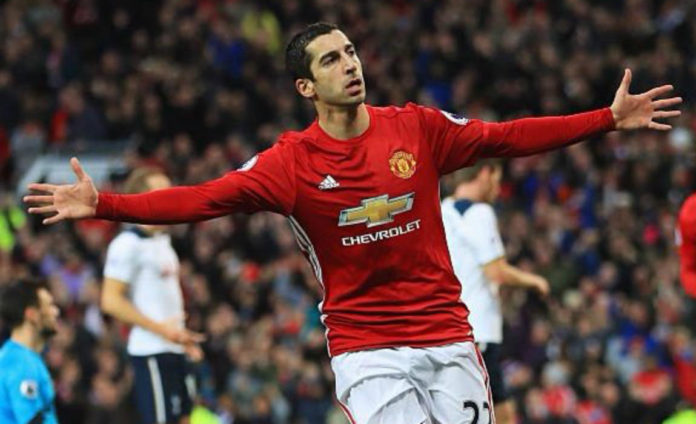 Jamie Redknapp accentuated that Jose Mourinho’s Manchester United would have been in the top four if they had used former Borussia Dortmund man Henrikh Mkhitaryan more regularly this season.

And former Liverpool midfielder Jamie Redknapp believes that Manchester United have dropped “six or seven points” this season by not playing Mkhitaryan during the earlier stages of the season.

Mourinho Has No Replacement For Mkhitaryan Now 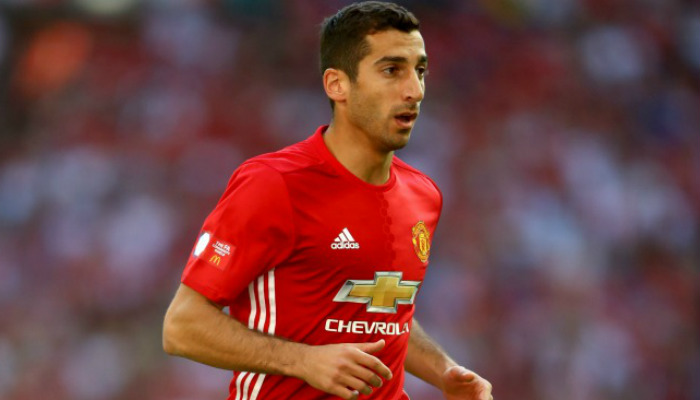 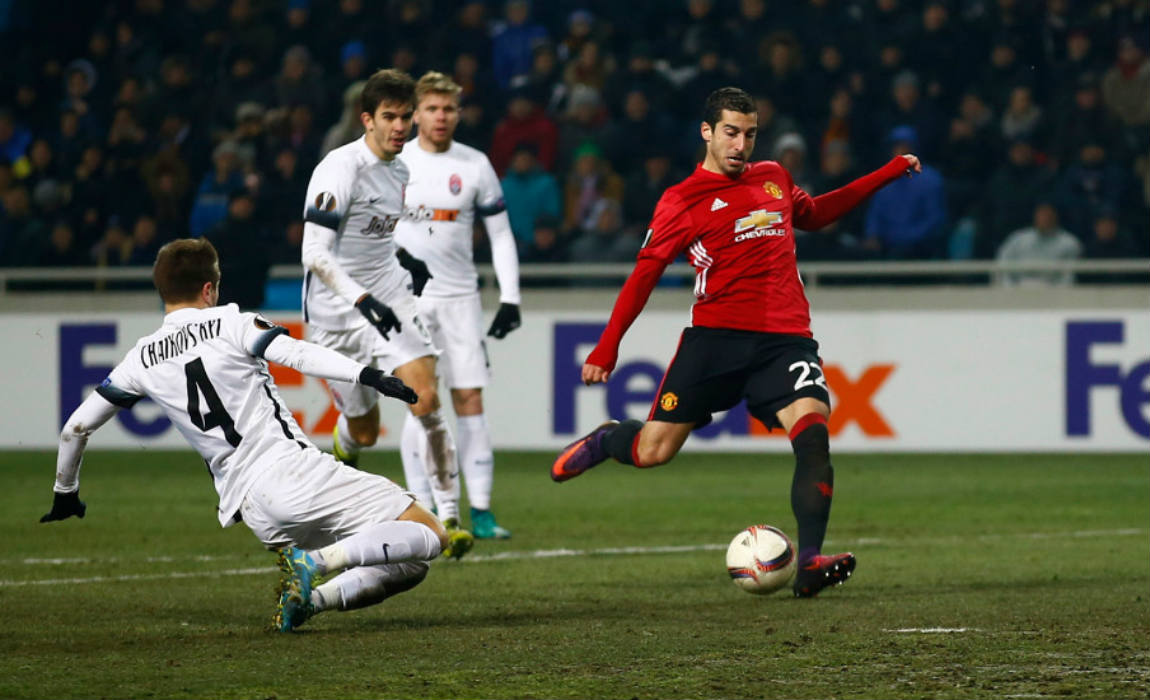 Mkhitaryan has impressed after finding his way back into the first-team. A brilliant performance in the Europa league, where he scored a terrific solo goal followed by Sunday’s winning goal against Tottenham Hotspur as Man Utd outplayed Pochettino’s side 1-0 at Old Trafford. 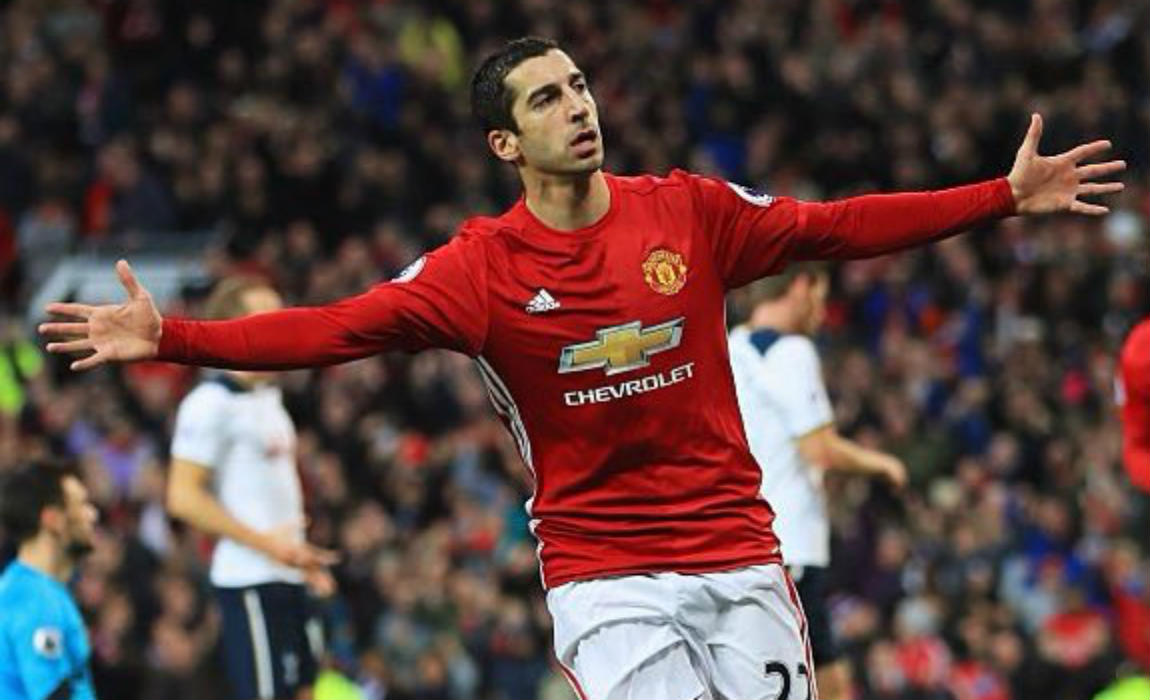 And now Redknapp believes that Man Utd would be sitting in the top four if they had showed more faith on the abilities of Mkhitaryan. 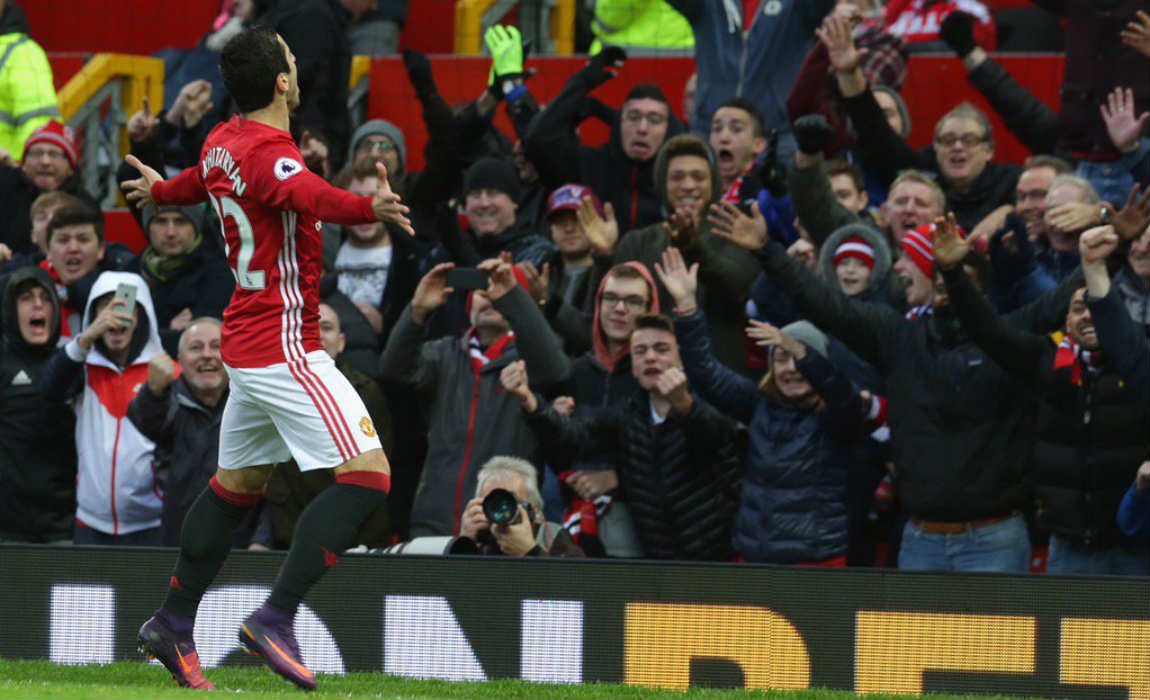 Redknapp  wrote: “I don’t buy the argument that Henrikh Mkhitaryan needed time to adjust to the Premier League.” 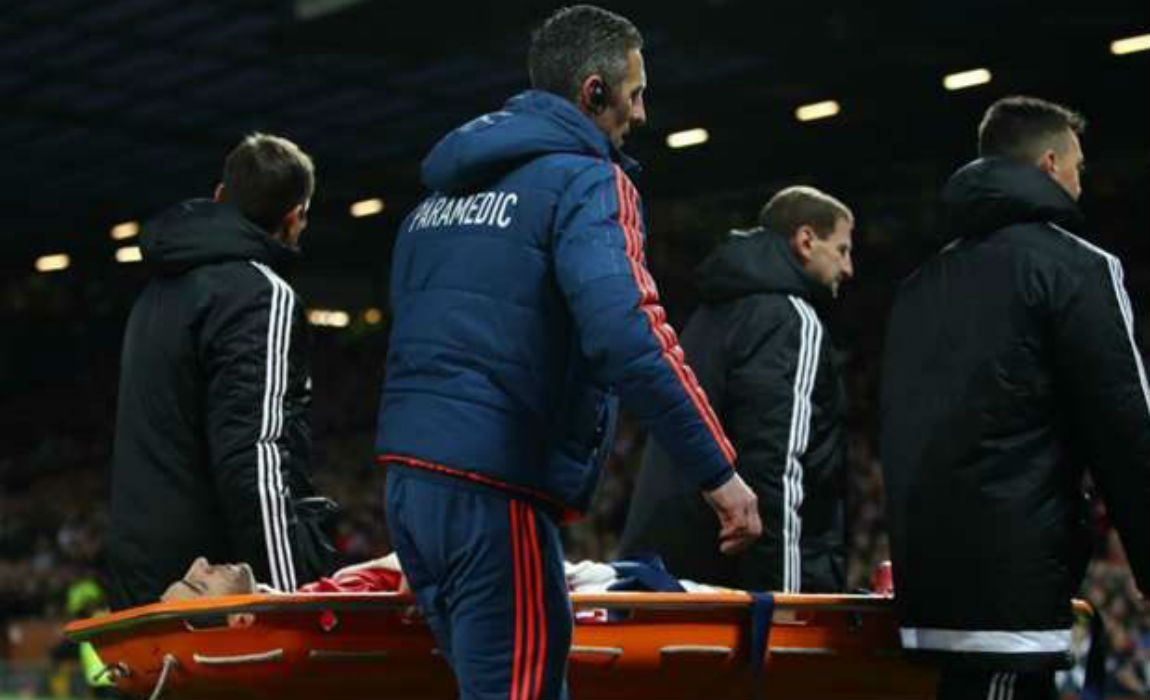 Mkhitaryan had pulled up an injury from a Danny Rose tackle during Man Utd’s 1-0 win over Tottenham Hotspur on Sunday.

However, later in a post-match press conference Mourinho revealed that the injury is not serious and the club expects him to return by Boxing Day – which means Mkhitaryan would miss United’s next two fixtures against Crystal Palace and West Brom. 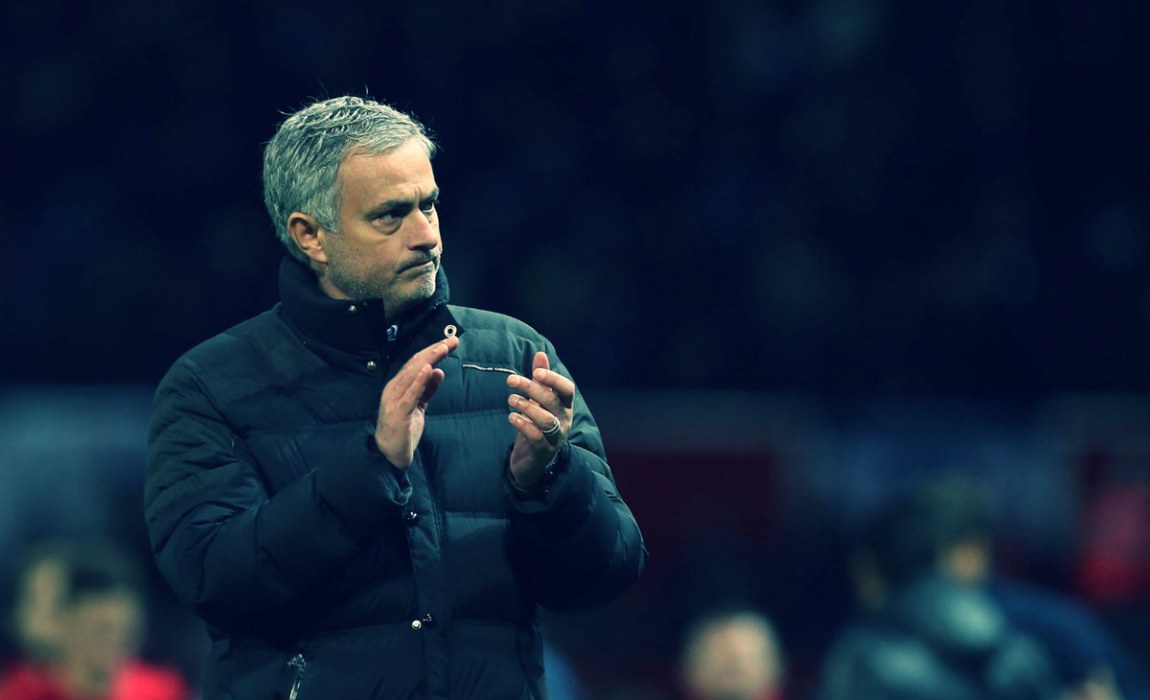 Mourinho told MUTV: “It looks like the next match, no, but it looks like nothing really dangerous or needing surgery.”

“Hopefully we will have [him against Sunderland] on Boxing Day.”