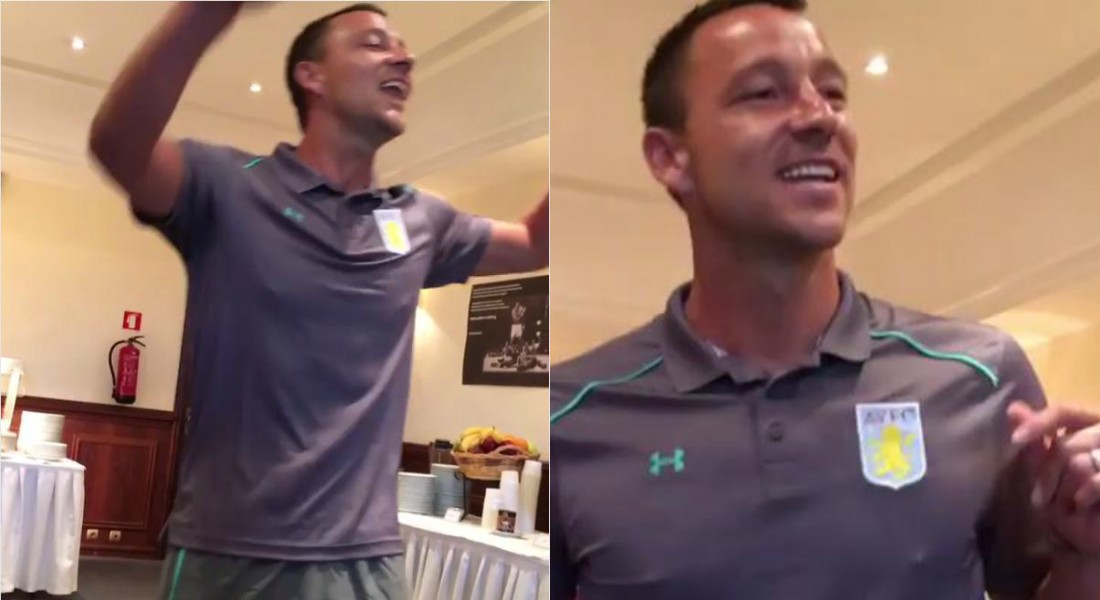 John Terry is regarded as one of the best defenders the Premier League has ever witnessed, but even after proving his class after a 22-year illustrious career with the Blues, the England legend had to go through an initiation process at his new club Aston Villa. 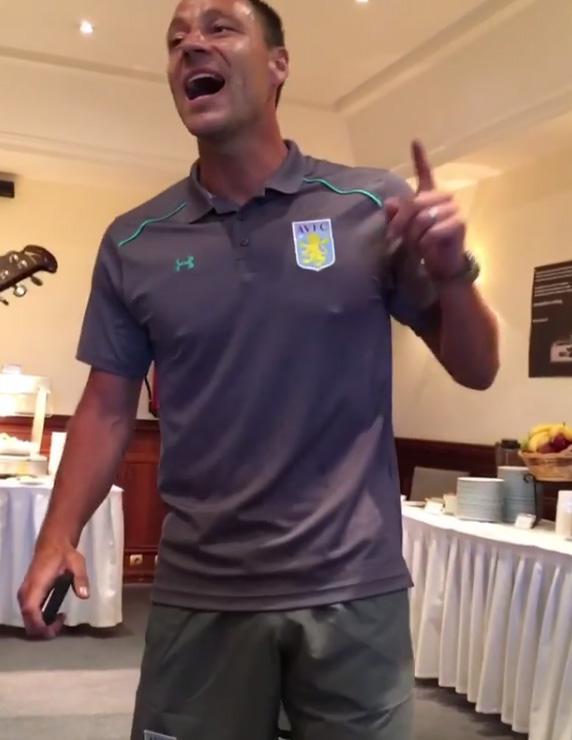 John Terry sings an interesting rendition of Stand By Me in his Aston Villa initiation.

The former England captain joined the Championship side Aston Villa after bringing the curtain down on his incredible Chelsea spell. 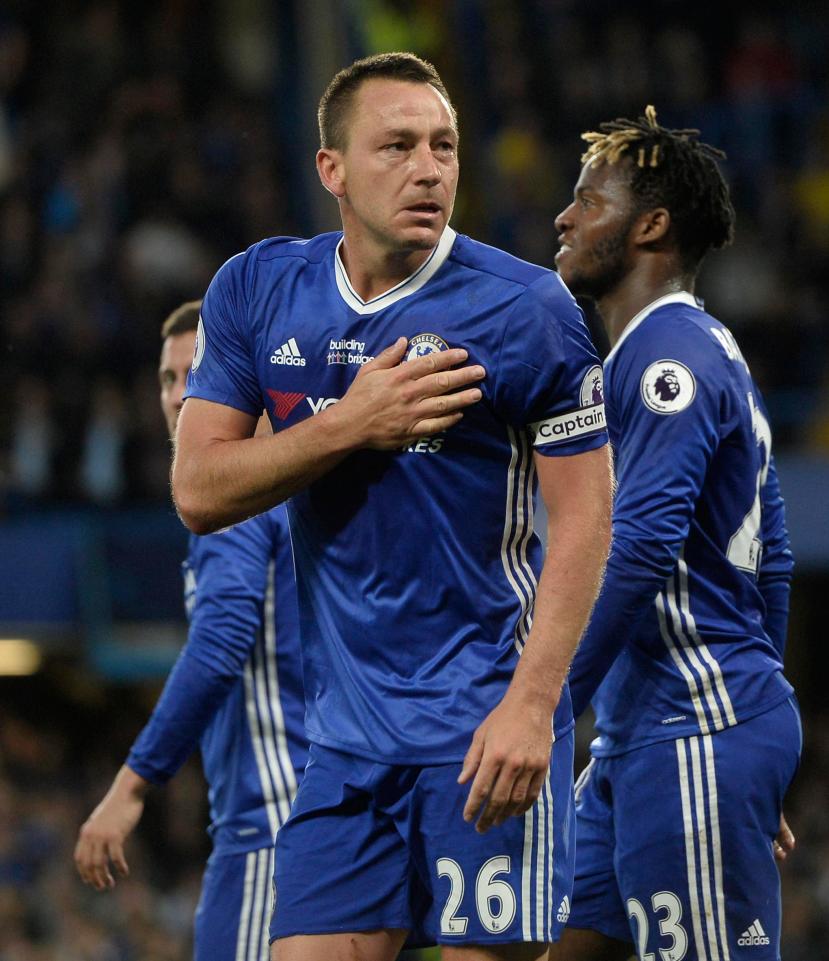 John Terry parted ways with the Blues after an illustrious 22-year spell.

And as it is a common custom in many clubs, Terry had to sing a song in front of his new team-mates. 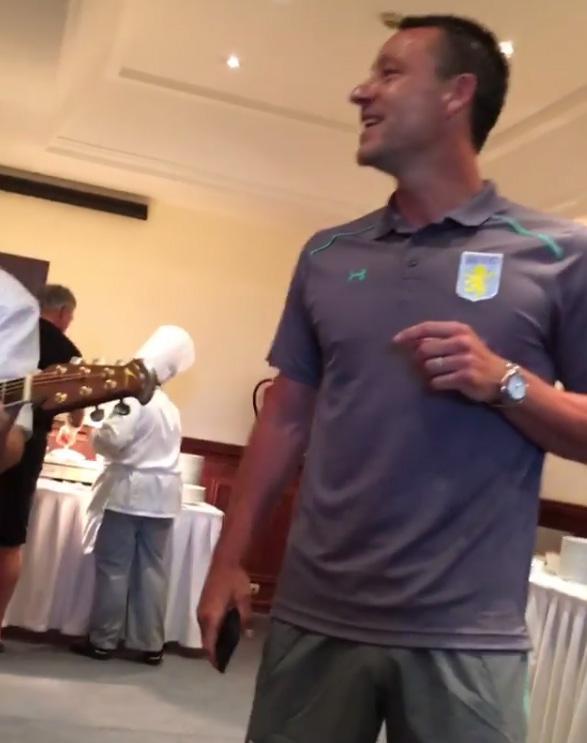 John Terry will be hoping Aston Villa supporters really do stand by him next season.

The former Blues skipper did not hesitate or looked shy, instead he confidently belted out Ben E. King’s hit ‘Stand By Me’ at dinner with the Villa squad. 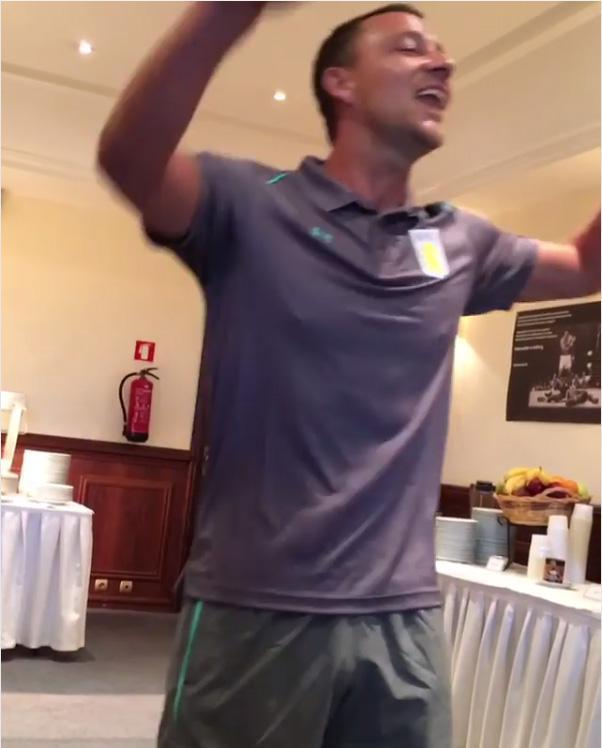 Villa youngster took to twitter to share a video that showed Terry singing in full throated ease and was accompanied by a guitar-playing chef.

He might have turned 36 but has a lot to offer both on and off the field. 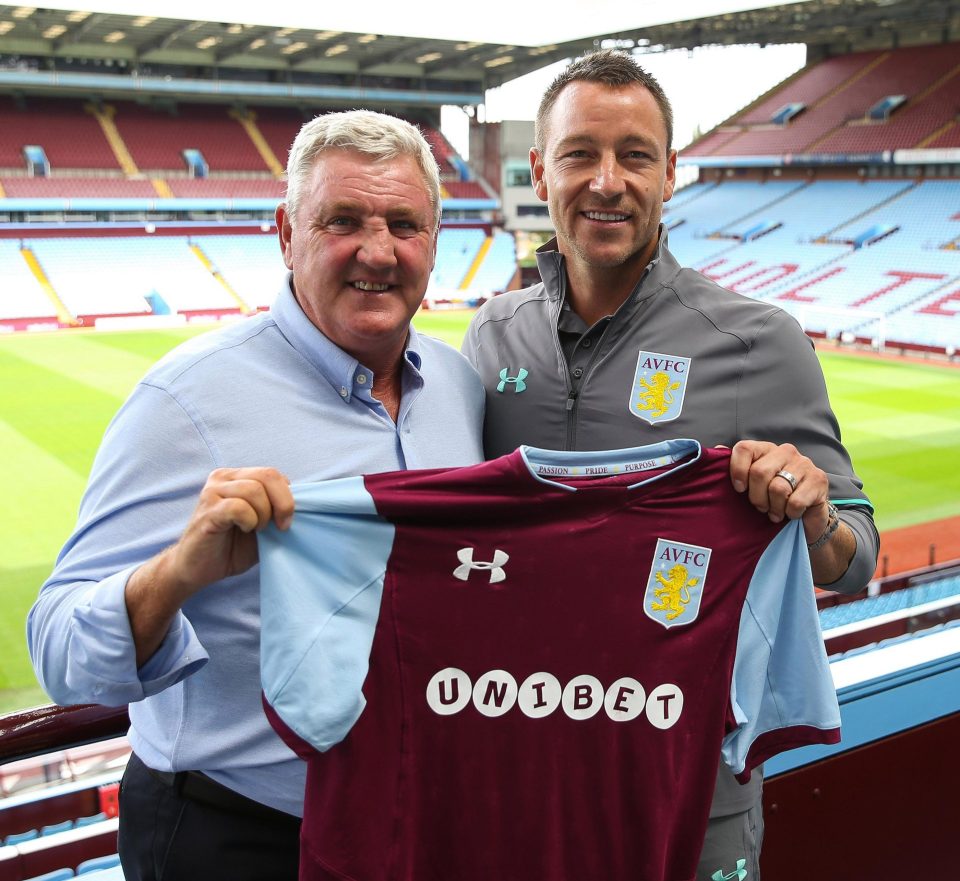 Steve Bruce is confident John Terry will be worth the money next season.

After viewing his performance above – what do you think?