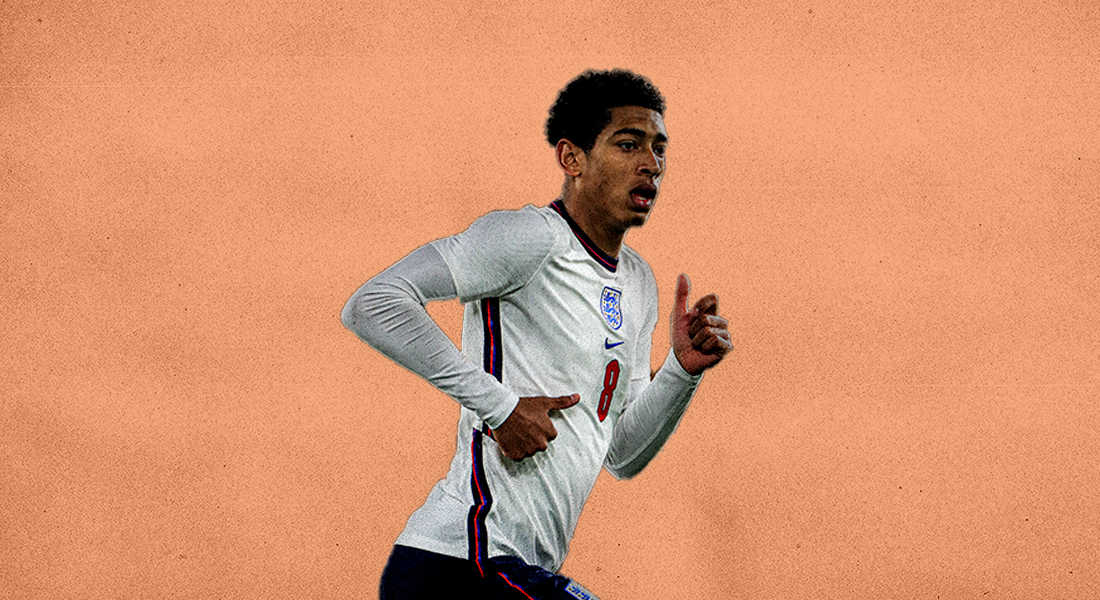 JUDE BELLINGHAM: CAN THE 17-YEAR-OLD MOW HIS WAY INTO THE STAR-STUDDED STARTING LINEUP AT THE EUROS? 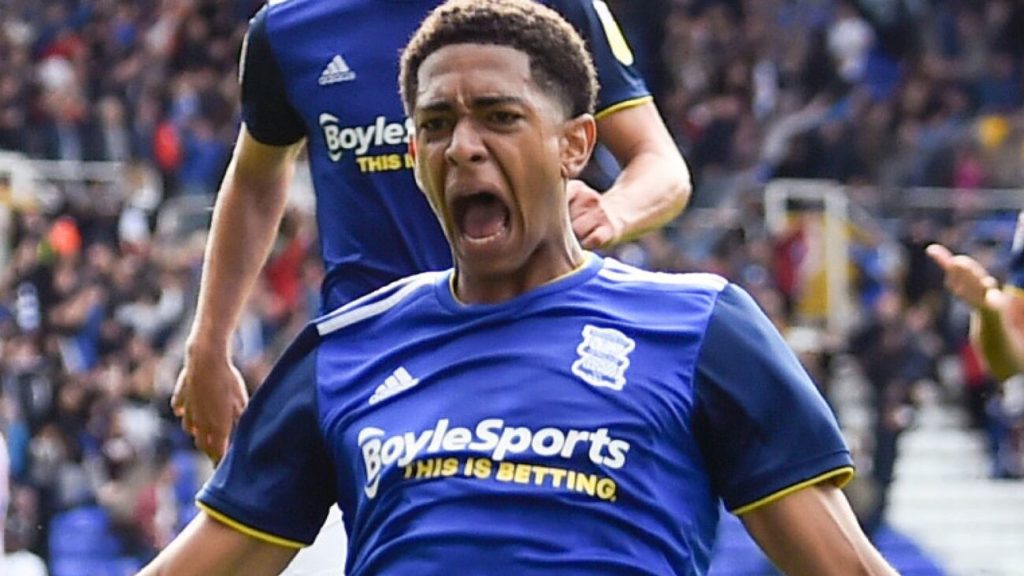 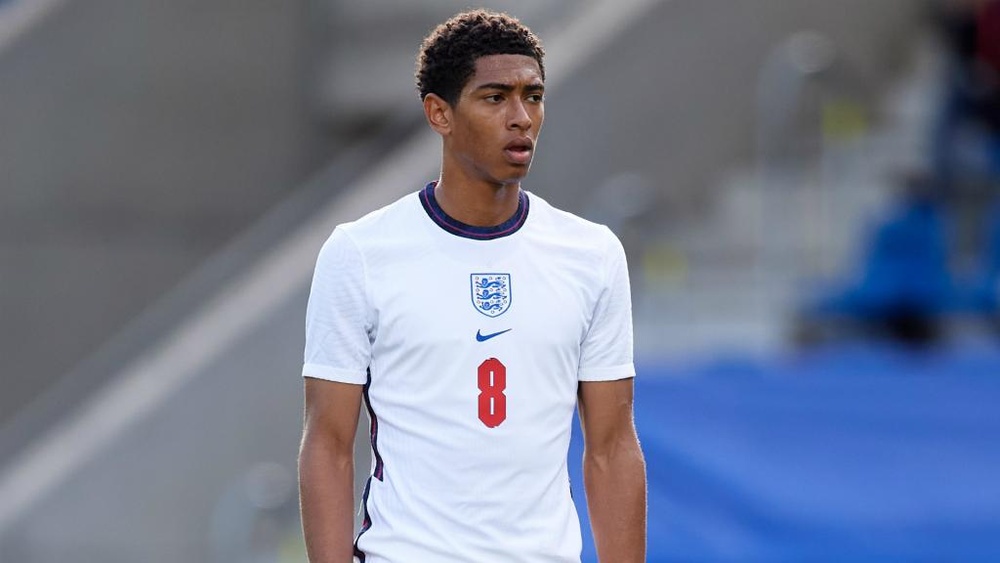