Uruguayan teenager Rodrigo Bentancur is set to join Juventus from Boca Juniors after completing a medical on Monday, the Italian Serie A giants said on their official website.

The transfer is part of an agreement struck between Juventus and Boca when Carlos Tevez returned to the Argentinian club in June 2015. 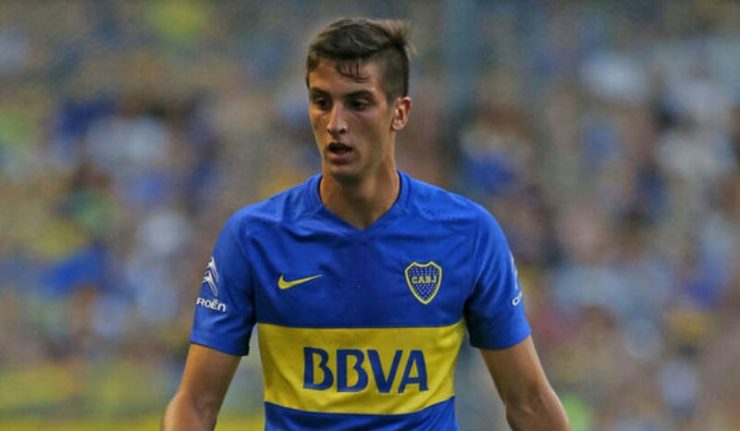 “Rodrigo Bentancur has completed his medical this afternoon ahead of a proposed move to Juventus from Boca Juniors,” the Turin club said in a brief statement.

The 19-year-old Uruguay under-20 play-maker is considered one of the brightest talents in South American football.

He made his first-team debut for Boca Juniors in 2015 and has since represented the Buenos Aires club 44 times.