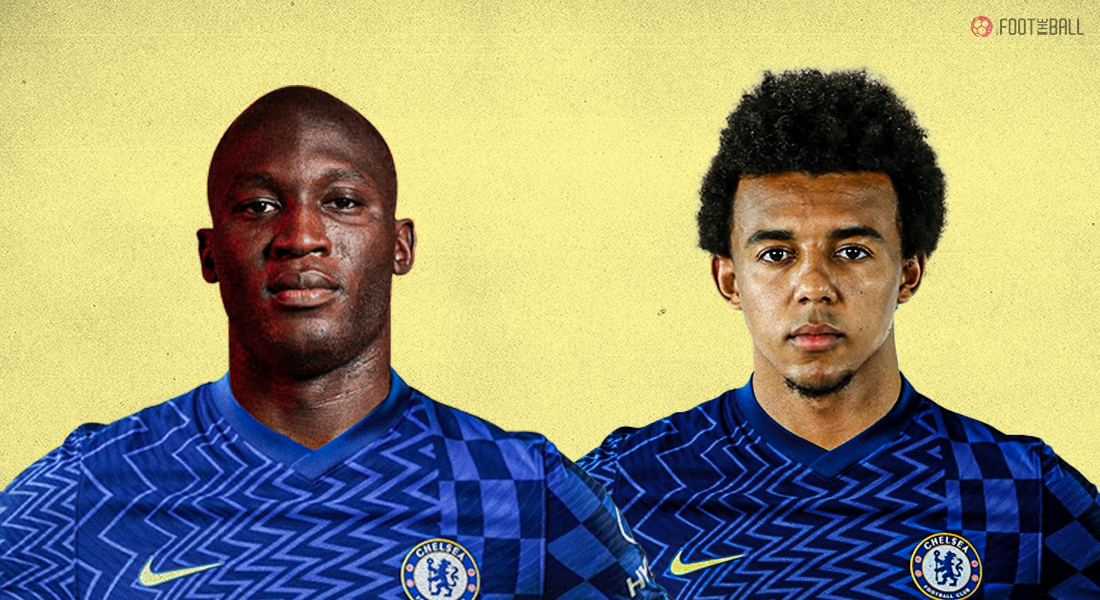 The European champions are geared up for another roller-coaster of a season. With Thomas Tuchel’s revamped Chelsea looking to earn their name in the ‘title contention’ bracket the Blues needed to spend their finances wisely this summer. And with Romelu Lukaku being extremely close to signing for Chelsea and Jules Kounde being next in line, Tuchel may have bolstered the squad with the signings.

Inter Milan’s forward Romelu Lukaku and Sevilla’s defender Jules Kounde could strengthen Thomas Tuchel’s title hopes if they sign for Chelsea. Reports suggest that Chelsea and Inter have agreed on a fee of 115 million euros contract while Kounde’s transfer hasn’t been finalised yet, the pursuit hasn’t stopped.

But the question remains will Kounde and Lukaku solve the puzzle at Chelsea or will they turn out to be an expensive investment for Thomas Tuchel and the company?

THE PROBLEMS AT CHELSEA

Thomas Tuchel took over the reins of Chelsea from Frank Lampard after the situation at Stamford Bridge had completely deteriorated. A string of shambolic outings for the Blues threw them out of a Champions League spot although Chelsea were performing considerably well in Europe.

Most wasteful players in the Premier League this season (largest xG underperformance):

A frustrated Roman Abromavich sacked the club legend and introduced PSG’s former manager at the Bridge. And since Tuchel’s arrival, the Blues looked like a formidable outfit. From a disastrous start to European champions, the German resurrected the North London giants in a commendable fashion. But during his tenure, Chelsea faced some blows he had to deal with in the ongoing transfer market.

The first was Thiago Silva’s and Cesar Azpilicueta’s dwindling career while the second was the need of a poacher in front of goal. And with Abramovich giving the German enough money to shop this summer, Tuchel has hit the bulls-eye with his exquisite shopping list. Chelsea could fulfil their goal-scoring with Lukaku present in the squad and Kounde could be the perfect replacement for the veteran duo of Silva and Azpilicueta.

Chelsea have a very strange yet successful mantra when it comes to their managers or players. You either perform well at Stamford Bridge or you could be shown the exit door. The Blues once had a young muscular Belgium international whom many thought could create havoc in England. Romelu Lukaku started his footballing career with the English giants but failed to stamp his authority in England as he was shown the way out.

But after completing a full circle, the 28-year-old is back with a bang. The Serie-A champion is set to complete a transfer to Stamford Bridge, and his arrival could see Chelsea realistically challenge for the Premier League crown. Lukau is one of the strongest strikers around town and could shrug off defenders using his muscular physique.

Being powerful is not the same as knowing how to use your body effectively. Romelu is the winning mixture of those two elements, and as a result, he has troubled defences.

Timo Werner was brought in by Frank Lampard when the English manager was rebuilding the squad at the Bridge. But the German was placed in an awkward situation as he had a shambolic season being constantly abused by the frustrated fans. You don’t expect a striker of his calibre to score just 6 goals a season, especially after showing his attacking brilliance in Germany.

But Lukaku’s addition to Chelsea’s roster means Werner would be playing secondary to the Belgian. The Belgian prospered in Italy when he had support present along with him. Antonio Conte played Lukaku and Martinez as the pair perfectly complemented each other.

When Werner was demolishing German defences’, Danish forward Yussuf Poulsen was the target-man while Werner was more of a poacher who could stretch defences with his pace. Similarly, Lukaku and Werner could form a formidable partnership with Werner being Lukaku’s Martinez whom he can feed on.

Romelu Lukaku is 20th in the all time @premierleague highest goal scorer. pic.twitter.com/p9iOzxxi6U

Romelu Lukaku smacked 2.98 shots last summer and racked up 24 goals proving he’s vicious and clinical if he sniffs even the smallest of opportunities. 120 progressive carries combined with 668 touches in the opposition’s attacking third, Lukaku won’t spare a single opportunity.

Worth-mentioning is the fact that this won’t be the first time on English soil for the Belgian. In his 252 appearances for Chelsea, Manchester United, West Bromwich Albion, and Everton, the lethal poacher has scored 113 goals combined with 42 assists.

One of Kounde’s biggest assets is his ability to dominate individual defensive fights, be it aerially or on the ground, which helped Sevillistas Rojiblancos dictate possession and play out from the back easily. After then, he can scatter the ball forward and instantly resume the onslaught. When trying to press, Kounde implemented Lopetegui’s orders and is frequently seen pushing to deeper parts of the pitch to aggressively monitor a striker rather than leaving him open.

The French centre-back could soon be displacing Kimpembe and Lenglet in Didier Deschamps’ eleven after he’s enjoyed a successful tenure in Spain. Thomas Tuchel would go the extra mile to get Kounde’s signature, the biggest target of English giants like Manchester United and Tottenham Hotspurs. He made 42 blocks, 42 interceptions, and approximately 140 clearances with the Spaniards last summer.

And with Thiago Silva and Cesar Azpilicueta having a handful of playing years left under their belt, Kounde could be Chelsea’s long-term defensive option. You wouldn’t expect a club to splash 50-100 million pounds every summer for a centre-back.

If Chelsea captures Kounde’s signatures, the Frenchman could give significant headaches to his rivals. And although the Blues are pursuing Lukaku with all their money, a whopping offer for the defender is not far away before Tuchel’s shopping summer ends.

Although Thomas Tuchel and the company bagged the European prize, the spectators would expect them to challenge the English throne this summer. Jules Kounde and Romelu Lukaku could be the answer to all of the problems Chelsea are facing.

With a hectic season-ending, the age factor can be crucial for Thiago Silva with an injury knocking on the Brazilian’s door. So if Chelsea hope to lift the Premier League trophy come the end of the season, they need to pursue their transfer targets with full throttle and ensure they capture the Belgian’s and Frenchman’s signature before the summer window ends.