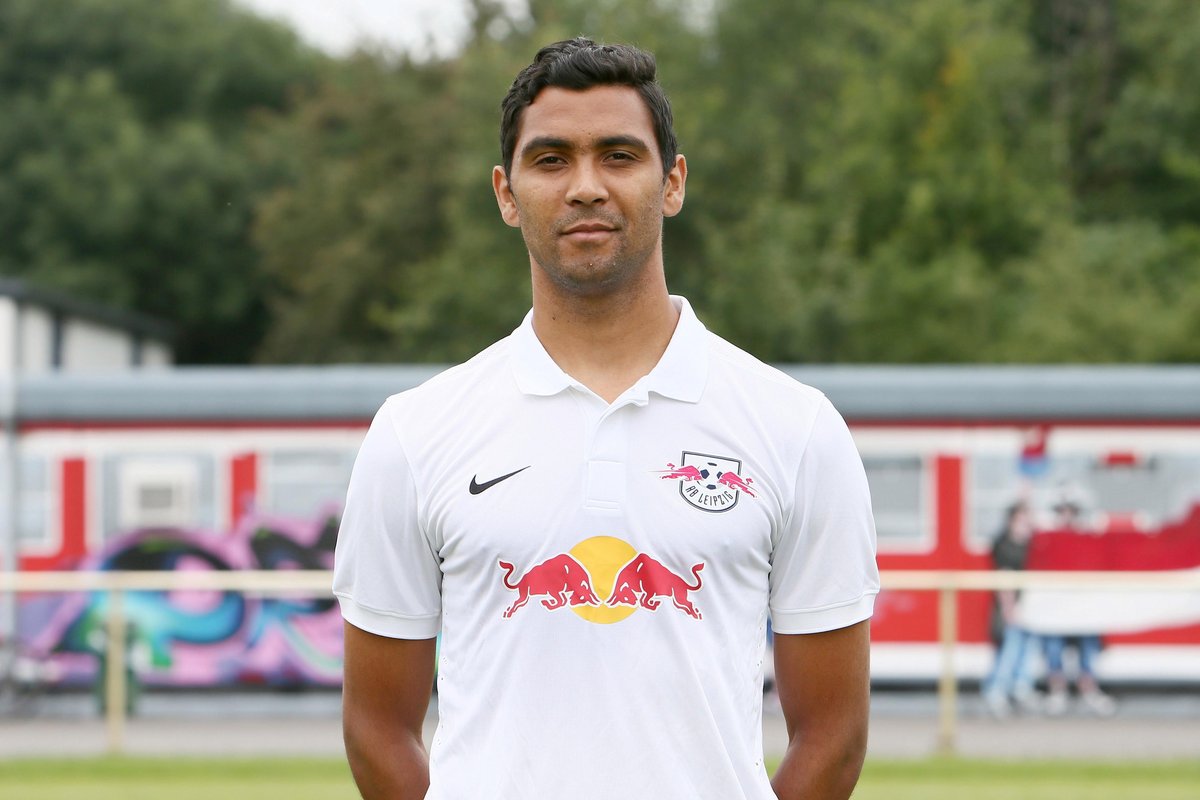 Marvin Compper and Leipzig have agreed on a further cooperation, the Bundesliga runner up confirmed in an official statement on Sunday.

The Germany international has put pen to paper on a two-year extension, which keeps him with the “Bulls” until June 2019. 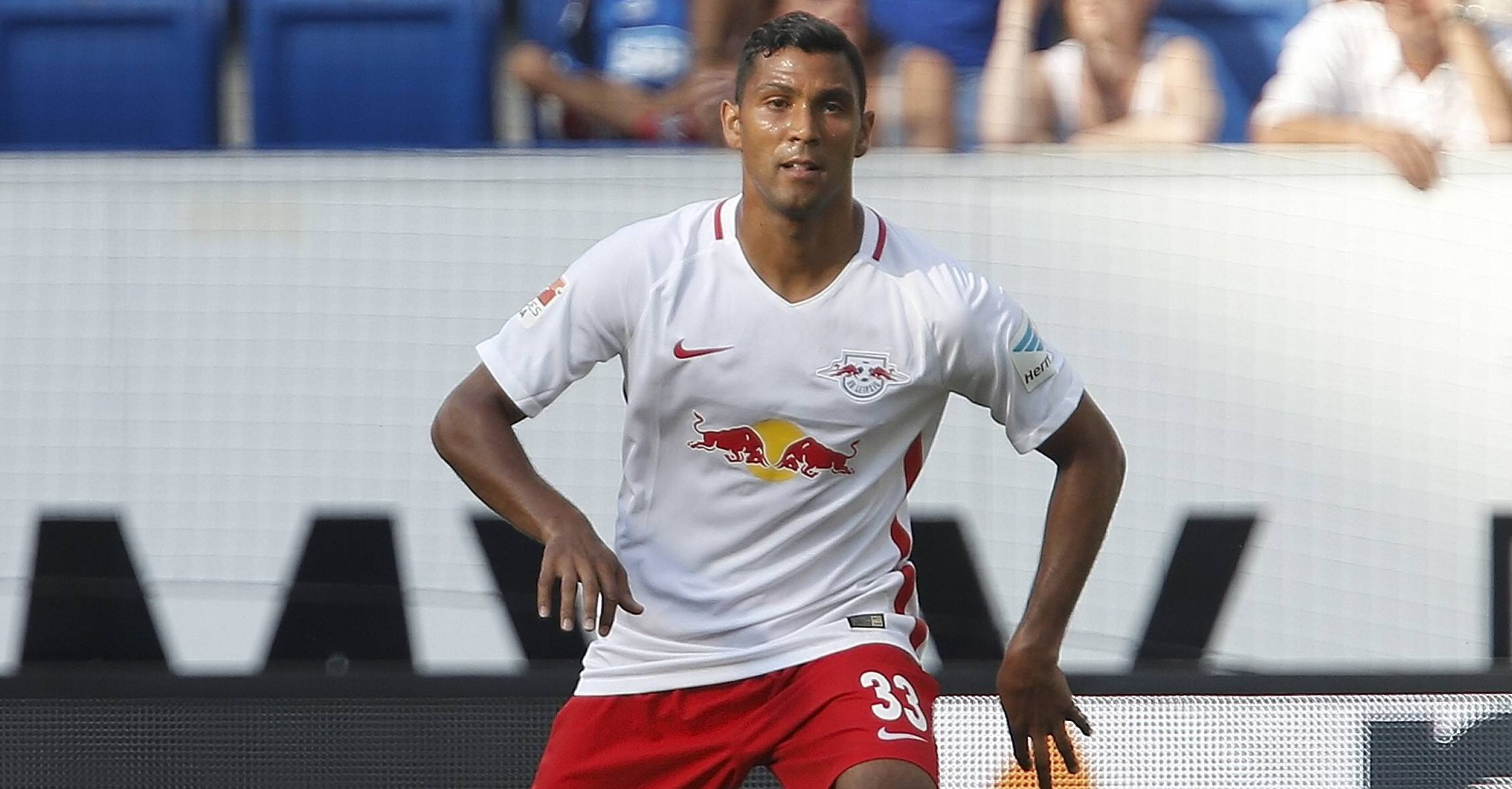 “I feel very good with the club and I am very happy that my performances have been honored. I am delighted, and proud to stay here for another two years,” Compper said.

The 31-year-old center back joined Leipzig from Italian outfit Fiorentina in the summer 2014. He scored, since his arrival, three goals in 50 appearances and became the skipper Leipzig’s defence.

“His experience and language skills make him an important figure for new players in our squad,” sporting director Ralf Rangnick said. 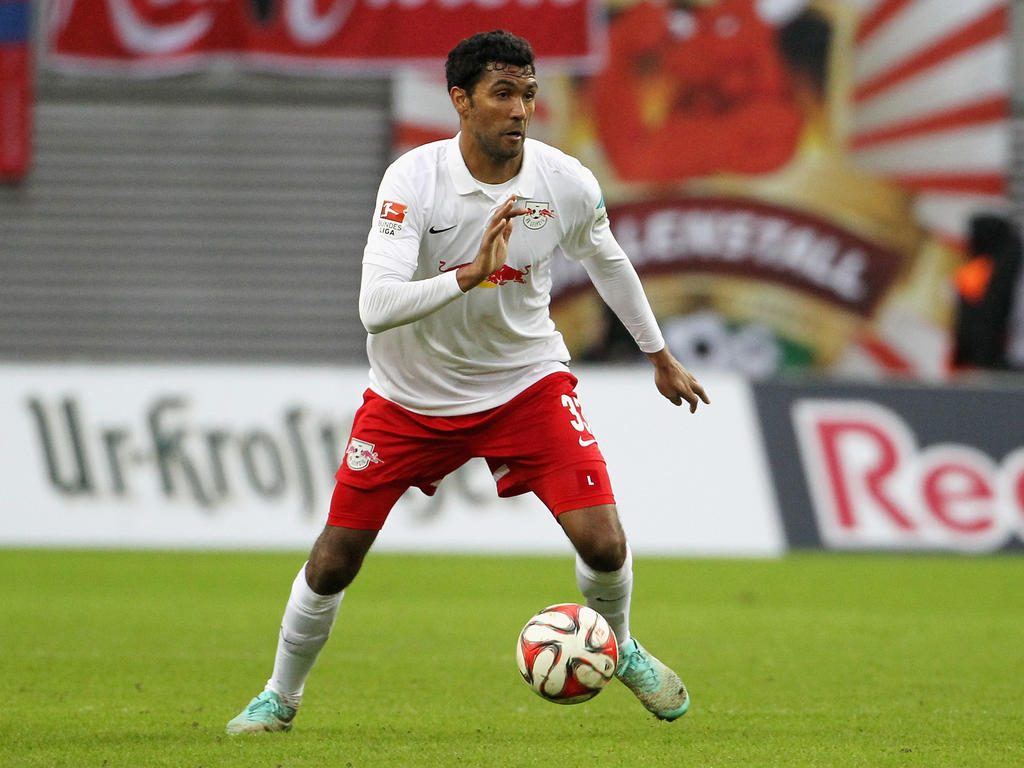 Leipzig completed a fairy tale season in the Bundesliga. The “Bulls” earned their promotion last season and immediately wrapped up a direct UEFA Champions League qualification after finishing on the second place of the table.

Post tags:
BundesligaGermanyLa Ligaralf rangnickRB LeipzigUEFA Champions League
previous post
Stuttgart Are Back To Where They Belong After Earning Bundesliga Promotion Along With Hannover
next post
Craig Shakespeare Set To Meet Leicester City Owners Over Future