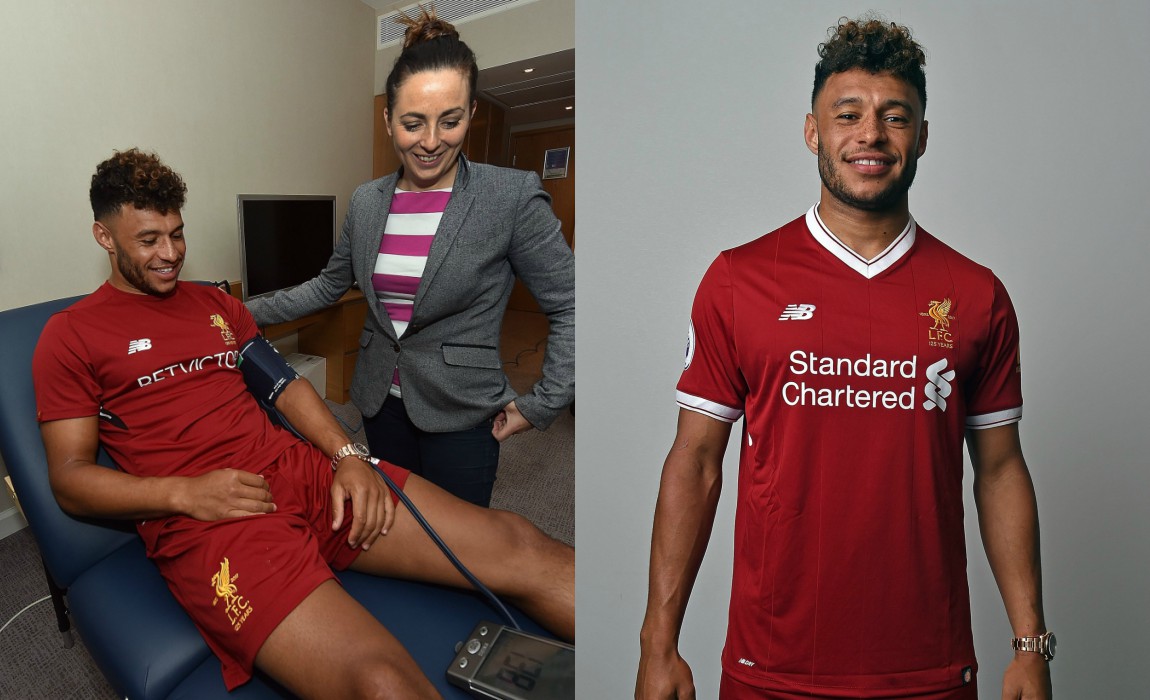 Liverpool Confirm The Signing Of Oxlade-Chamberlain From Arsenal

Liverpool have completed the £35m signing of England midfielder Alex Oxlade-Chamberlain from Arsenal.

The 24-year-old, who rejected a move to Chelsea on Tuesday after a fee had been agreed, joins on a five-year contract worth £120,000 a week.

Oxlade-Chamberlain, who was in the last year of his Arsenal contract, rejected a new deal worth up to £180,000 a week to stay at the Emirates.

He has started each of Arsenal’s four games so far this season.

Oxlade-Chamberlain has made 198 appearances for Arsenal since joining them from Southampton in August 2011, scoring 20 goals. 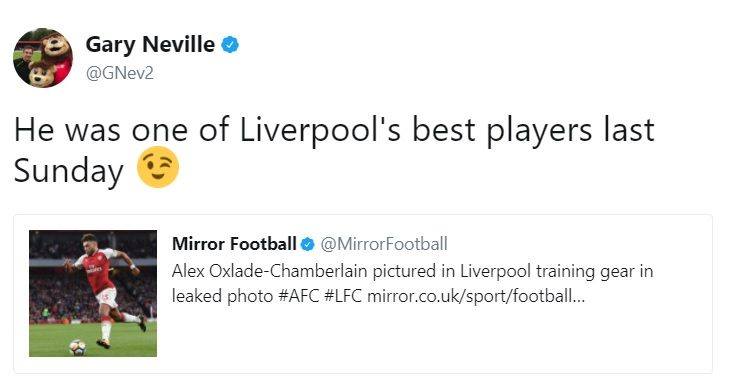 Gary Neville has no chill!

“I’m currently away with England, so I’m at St George’s Park. Firstly, I’m delighted to have signed for Liverpool and a big thank-you to everyone here at the FA that has made this possible, using the facilities. It has been a massive help.

“I’m not going to say too much today; I’m here with England and we’ve got two big games coming up, so I want to focus on them. But I can’t wait to get to Melwood and you’ll hear first from me on LFCTV.”

He told Liverpoolfc.com: “I am really, really happy we have got Alex signed. Since the last game I have been waiting and hoping we could make this transfer – and when I got the news he was ours it was fantastic. 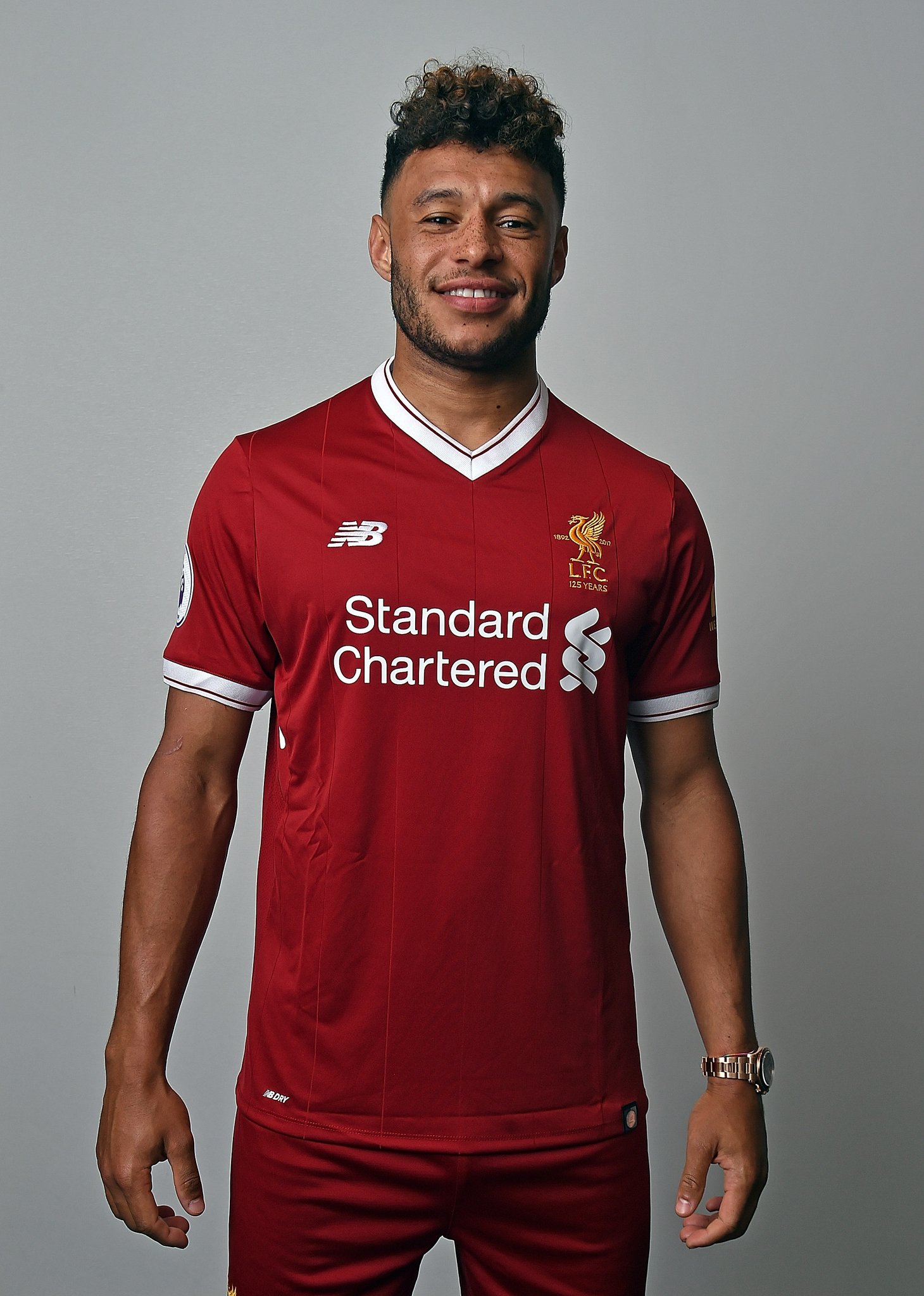 “I remember the first time I saw him play live – it was at Dortmund in 2014 and he came on as a sub that day and made a big impact. He stood out immediately because of his pace and skills and his attitude in such a big game for a young player; I remember him chasing back to make a brilliant challenge on Mkhitaryan in the box to save a certain goal.

“We won that game but lost the return match at Arsenal when he started and played well, I think he hit the post. Since then I have followed him and when I heard it may be possible to sign him I didn’t need to think twice.”