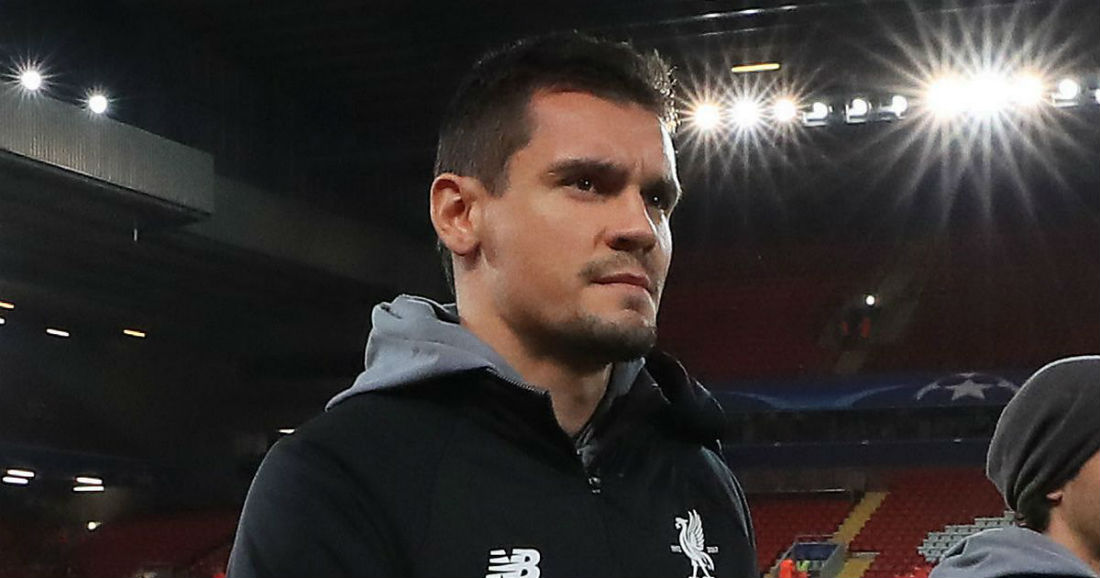 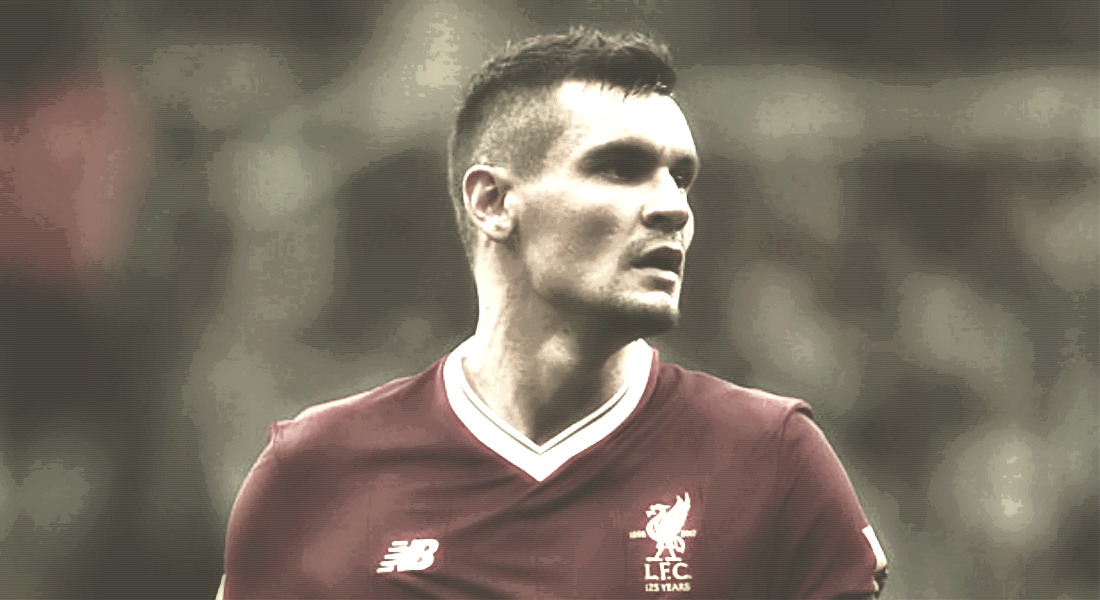 A CCTV footage has emerged in the Croatian media that purports to be the moment burglars attempted to break their way into Lovren’s home in the Liverpool suburb of Allerton, while the player was involved in a Champions League match. 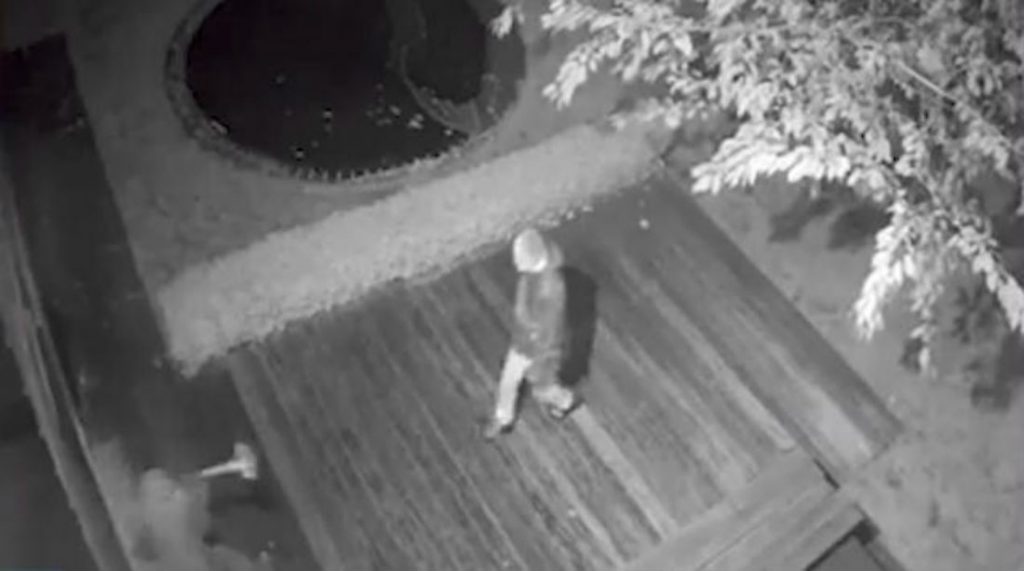 The footage shows a masked man making a number of blows with a sledgehammer to a glass door of the Liverpool property, while two accomplices look on.

The burglars were reportedly startled by a screaming woman when the door broke and ran away without entering the property. 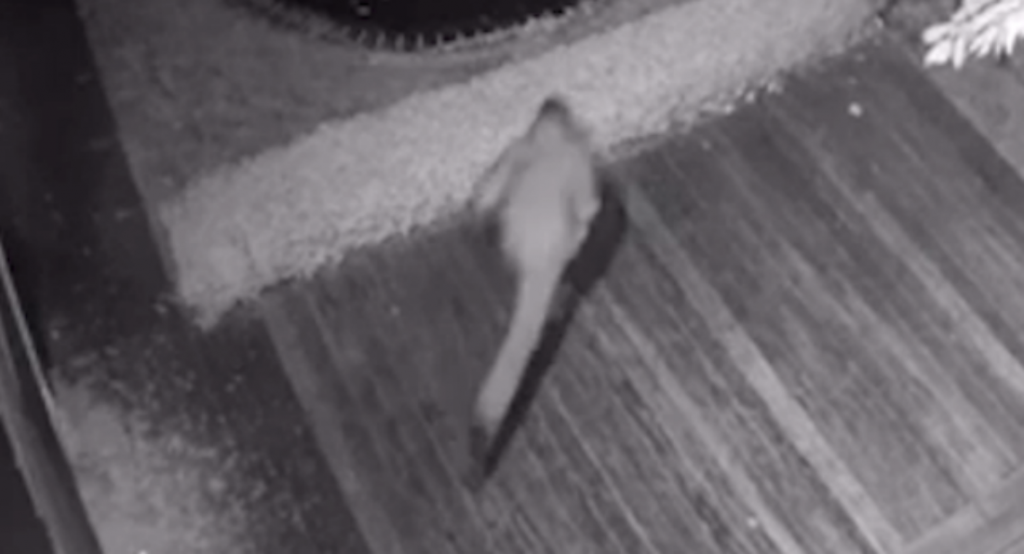 REPORTS: Footage of the thugs that attempted to break into Dejan Lovren’s house.

Lovren’s Liverpool teammate Sadio Mane’s nearby house was also raided by burglars on November 1, with both incidents taking place while the injured stars were at Anfield for Liverpool’s Champions League clash with NK Maribor. 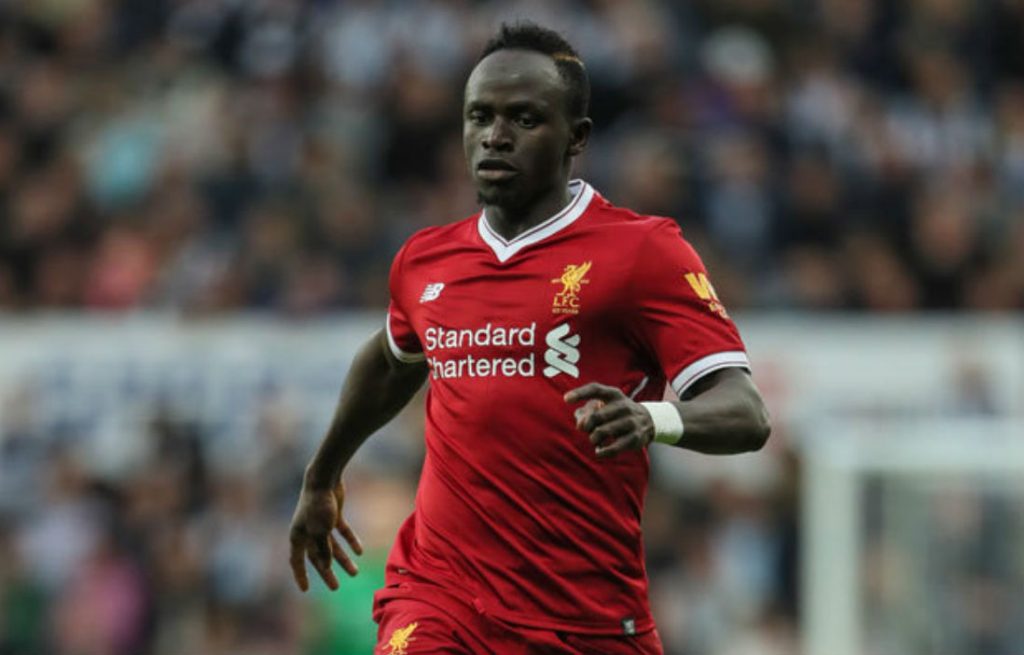 The footage matches the description of the incident released by detectives investigating the attempted burglary at the Croatian international’s property and the burglary at Mane’s address.

Post tags:
CroatiaJürgen KloppLiverpool
previous post
Lionel Messi’s Wife Antonella Roccuzzo Reveals That Their Third Child Will Be Another BOY
next post
Four Things To Look Out For On La Liga Matchday 11