Barcelona could announce the signing of Liverpool star Philippe Coutinho this week, according to Spanish reports.

Barcelona are ready to make a move again and are confident of signing Coutinho, who is reportedly desperate to join Lionel Messi and Co. at the Nou Camp.

Speculations suggest that Coutinho has accepted contract terms with Barcelona ahead of his expected switch from Liverpool.

And according to Don Balon, The Brazilian’s representatives will now hold discussions with Liverpool’s owners Fenway Sports Group – with reports claiming that they could reach an agreement within the next few days and the signing made official this week.

Barcelona are desperate to secure the services of Coutinho and sources reveal that they are on the verge of making a £135m bid to rope in the Brazilian.

Coutinho was not in Liverpool’s squad during their New Year’s Day win over Burnley but Jurgen Klopp said that he has picked up an injury. 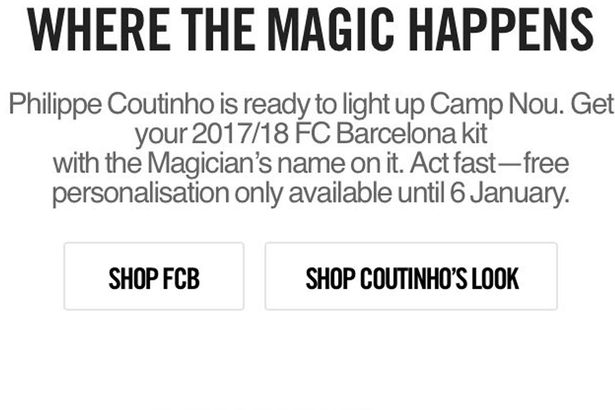 But Nike added spark to rumours by displaying Barcelona shirts with Coutinho printed on the back on their official website.

And according to AS, Barcelona and Coutinho have already agreed on a five-year deal since the summer and they are waiting for Liverpool to finalise the deal.

Barcelona have displayed incredible form this season and are at the top of the La Liga table – with a 14 point-lead over arch rivals Real Madrid and are nine points ahead of second placed Atletico Madrid after 17 La Liga games this season.

And Ernesto Valverde wants to sign Coutinho as soon as possible to add more creativity to his squad despite the Brazilian being cup tied in the Champions League.

Despite submitting a transfer request and failing to push through a move in the summer, Coutinho has displayed sublime form for the Reds this season – with seven goals to his name in the Premier League so far and has also scored another five in the Champions League.

Klopp insisted that the Brazilian is not going anywhere despite splurging £75m on defender Virgil Van Dijk last week.

But sources reveal that Coutinho has now gone on strike at Liverpool and is forcing through a move.

The Brazilian does not want to pick up an injury and miss another chance to make a switch to Barcelona.

However, Klopp has now laughed off Nike’s advertisement for Philippe Coutinho Barcelona shirts.

Klopp said: “I heard about it. I couldn’t be less interested in anything in the world.

“But somebody told me and I thought ‘wow’. Top story.” 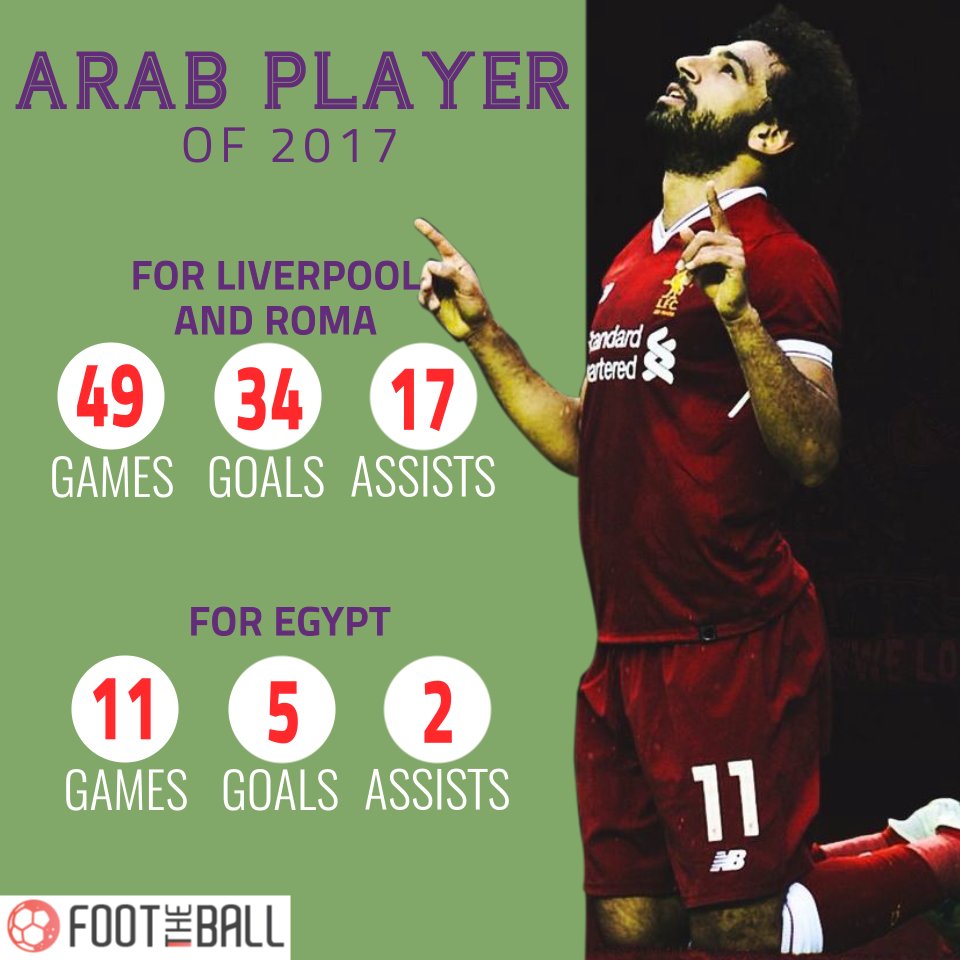 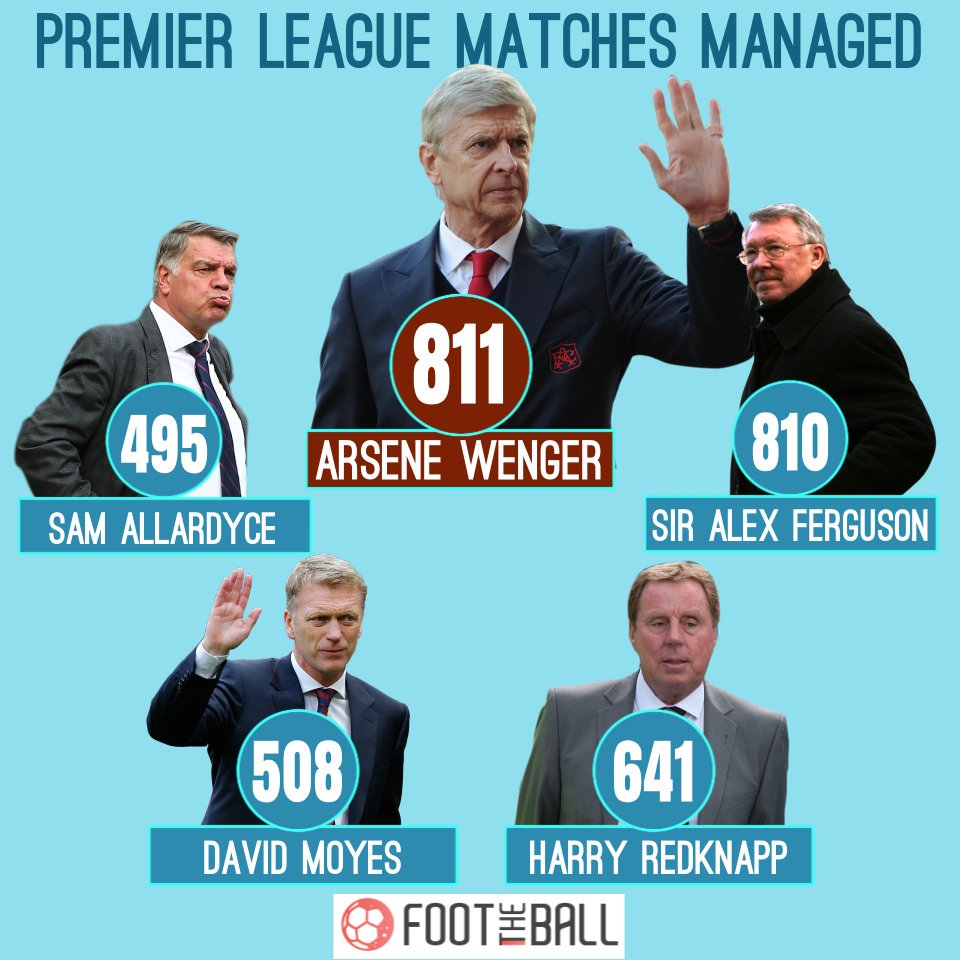 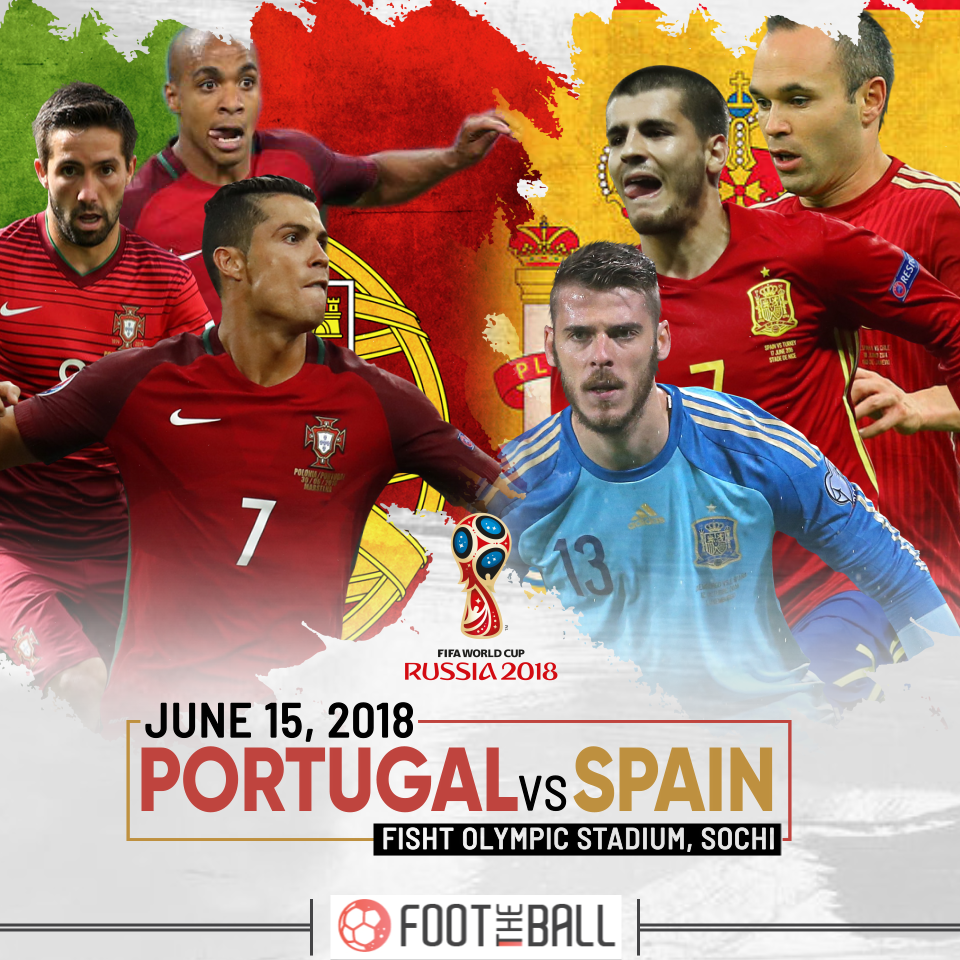 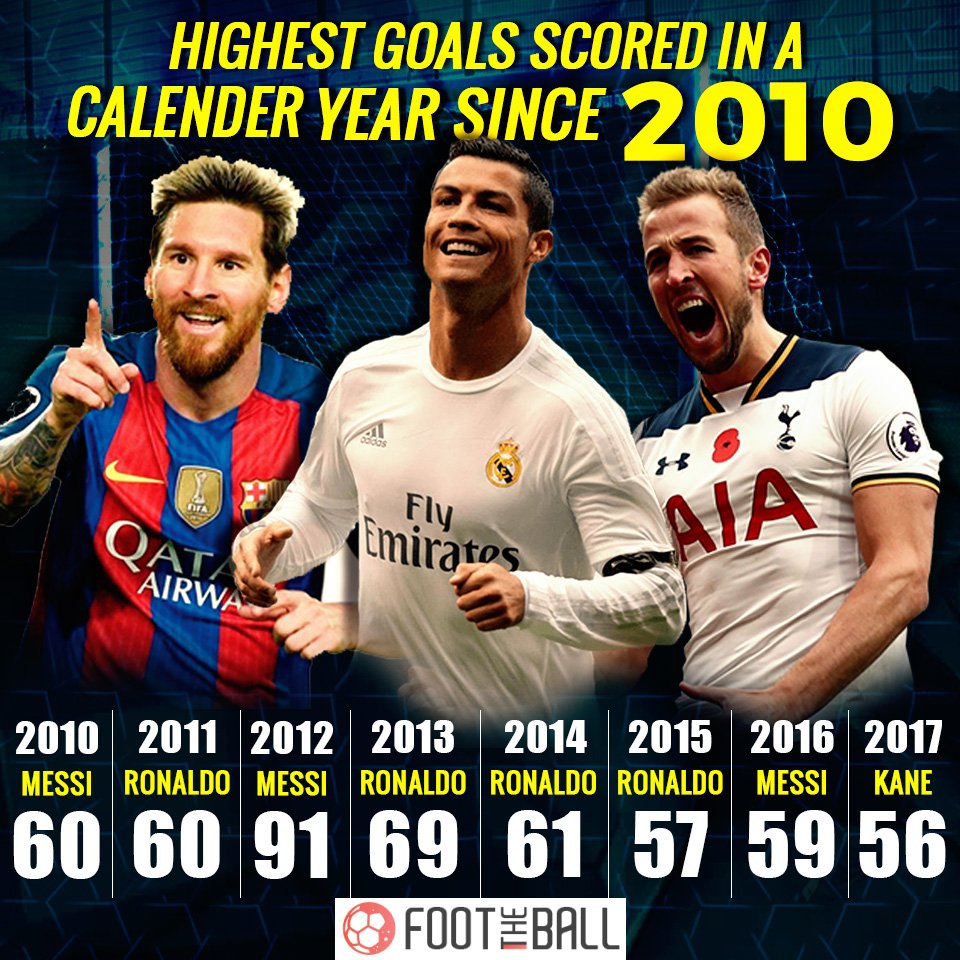 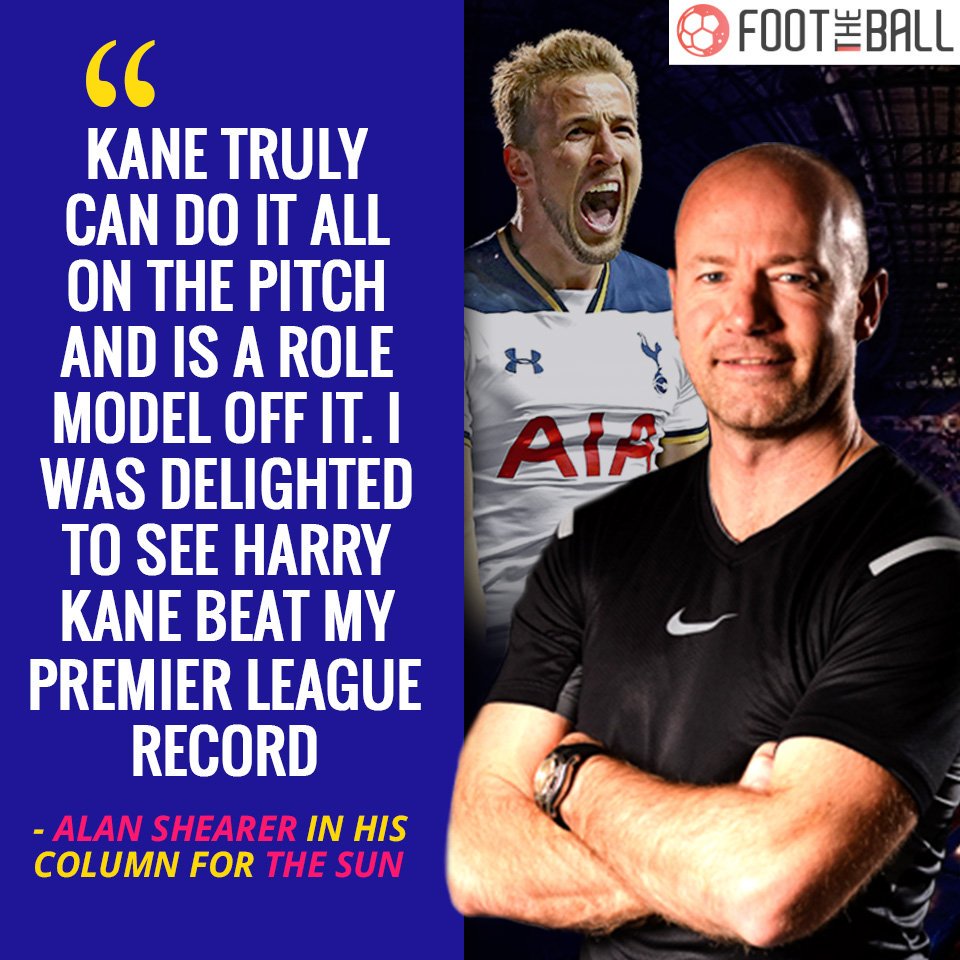 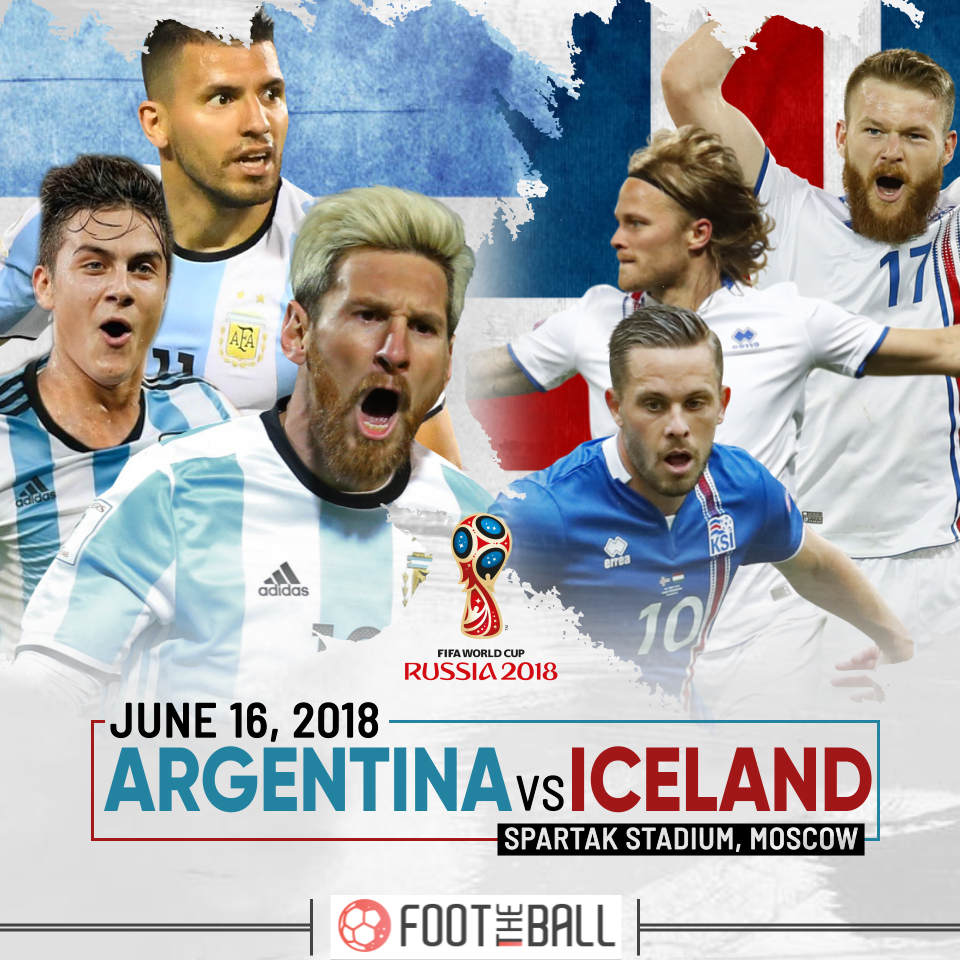