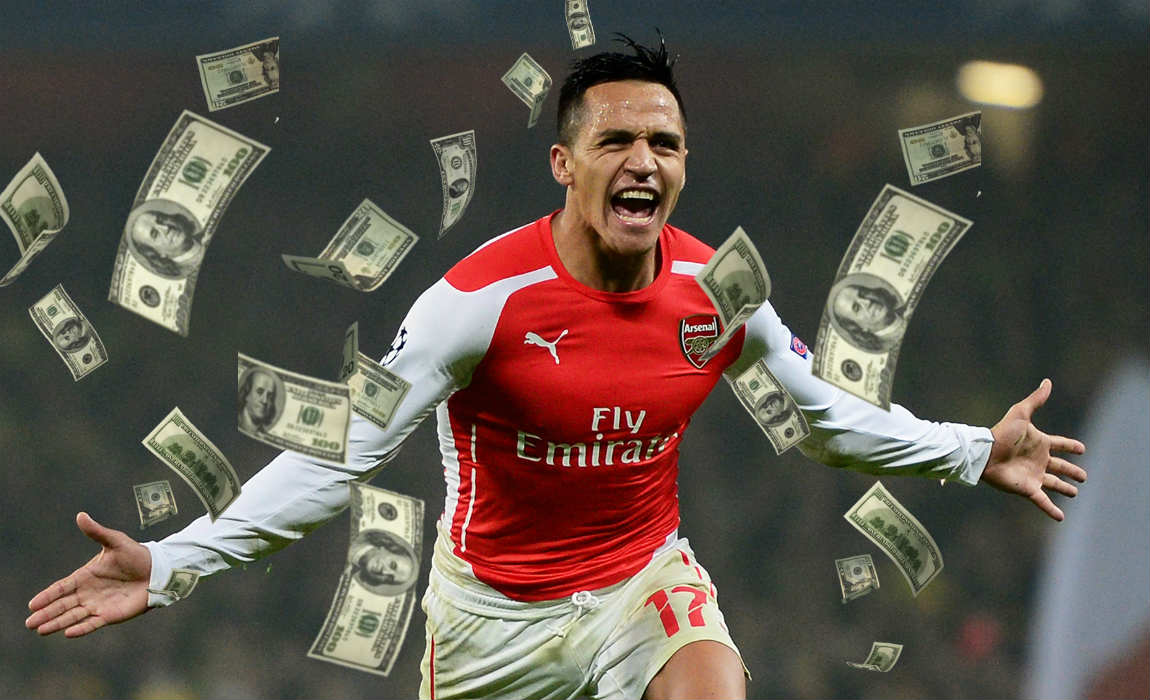 Man City And Bayern Munich Target Alexis Sanchez: My Arsenal Future Is In My Agent’s Hands

Chilean superstar Alexis Sanchez accentuated that his agent will hold talks with Arsenal bosses amid rumours that he is set to part ways with the North London club this summer.

Arsene Wenger has insisted that the former Barcelona man will not be sold but Sanchez, who has only a year left in his current contract has been heavily linked with a move away from Arsenal.

Bayern Munich and Manchester City are leading the race to secure the services of the Chilean forward, but FootTheBall sources claim that Sanchez would prefer to join Guardiola at the Etihad. 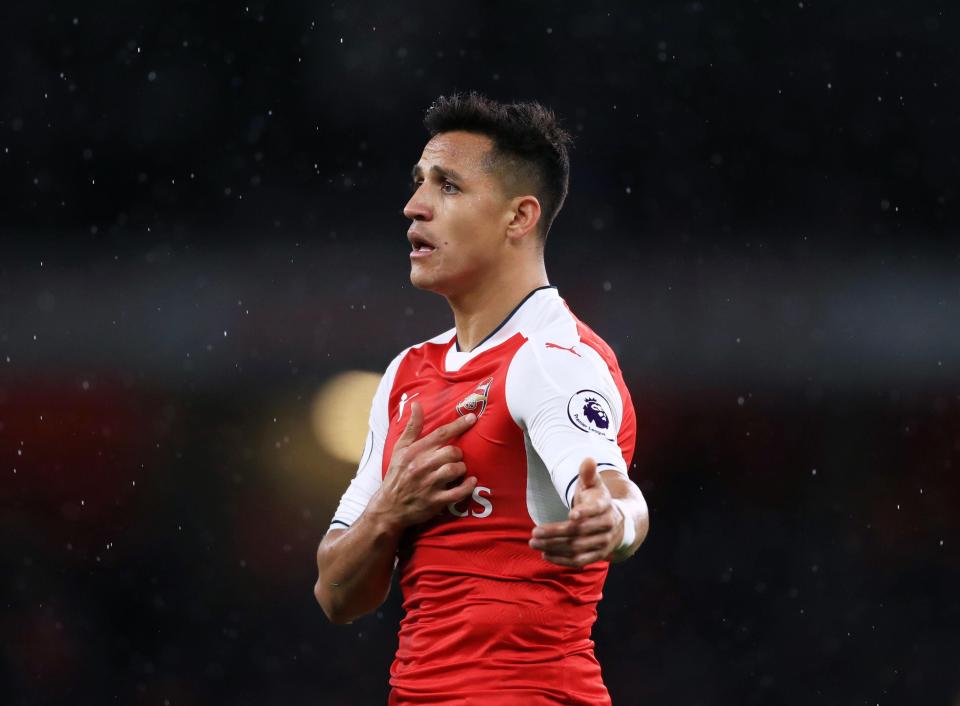 Sanchez admitted that he wants “a lot of things” but said that his future now lies in the hands of his representative. 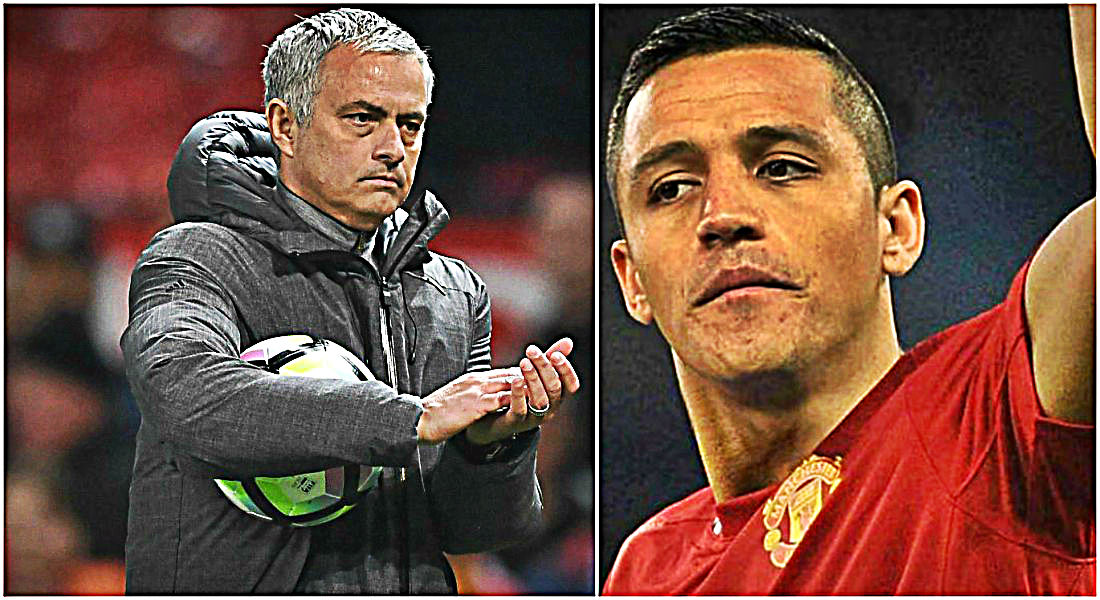 The Chilean said: “I’m looking at what my agent is doing. For now, I’m focused on the [Confederations] Cup in Russia and trying to do well.”

“The truth is that my agent will see to it. He knows and he will sit down with the club to look for the best option for me. “

“I’d like a lot of things but I’m only thinking about the national team.”

Sanchez scored the opener in the FA Cup final as the Gunners clinched the trophy for the third time in four seasons. However, the Gunners crashed out of the Champions League in humiliating fashion before failing to register a top-four finish in the Premier League – which means that they would have to play in the Europa League next season.

And it is believed that Sanchez wants to fight for bigger glories and a lack of Champions League football in the upcoming season might have forced him to think of testing new waters.

Sources reveal that his agent Fernando Felicevich held talks with Bayern Munich bosses over a possible move this summer.

Man City would have to launch a tempting bid to hijack Sanchez from under the noses of Bundesliga giants Bayern Munich.

A move to City would see Sanchez reunite with Guardiola, with the pair having previously worked together at Barcelona.