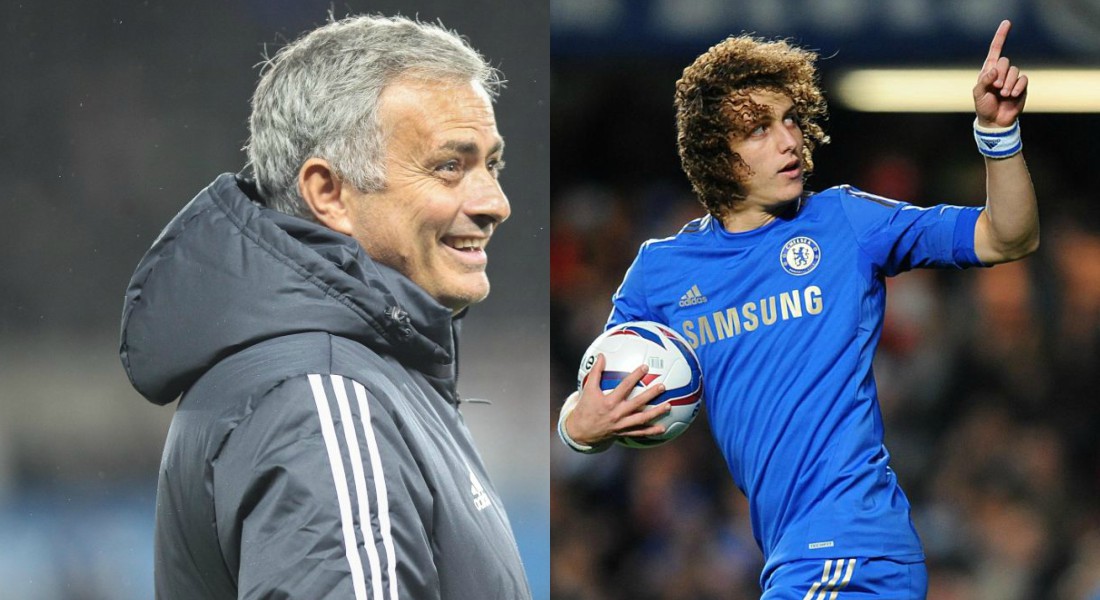 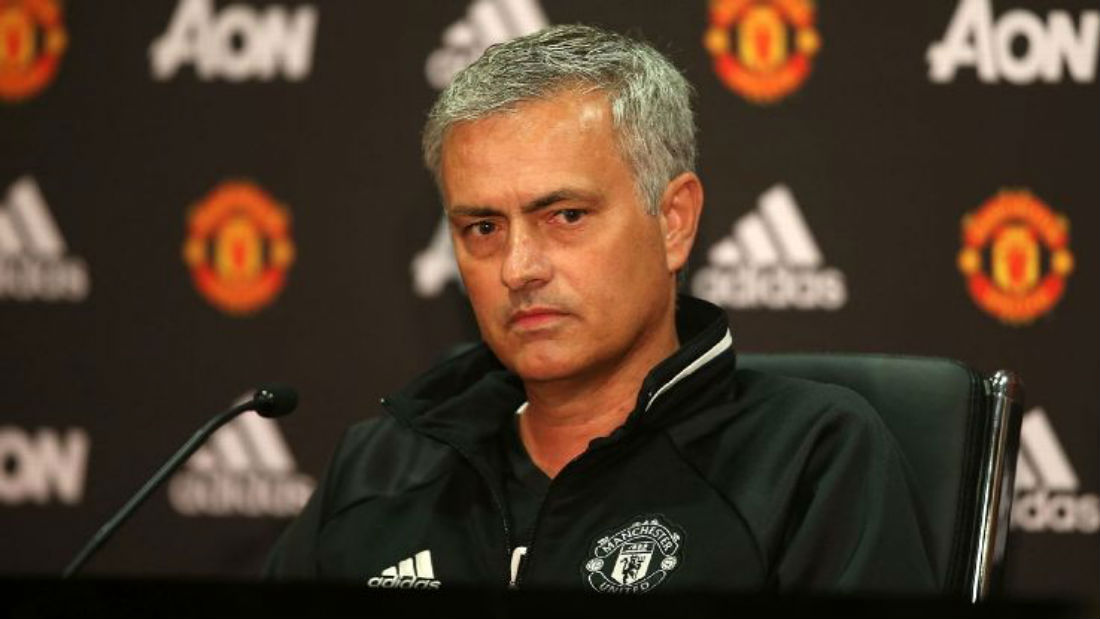 Mourinho is ready to launch a bid to bring the Brazilian at Manchester United.

Conte was unhappy at Luiz’s angry reaction when being substituted in the home game against Roma. 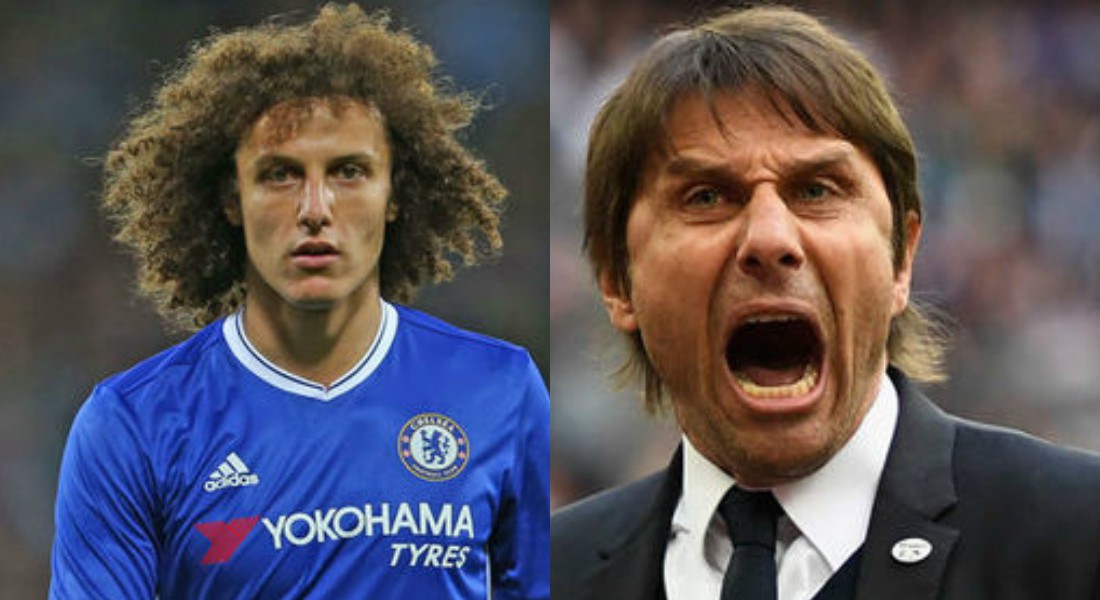 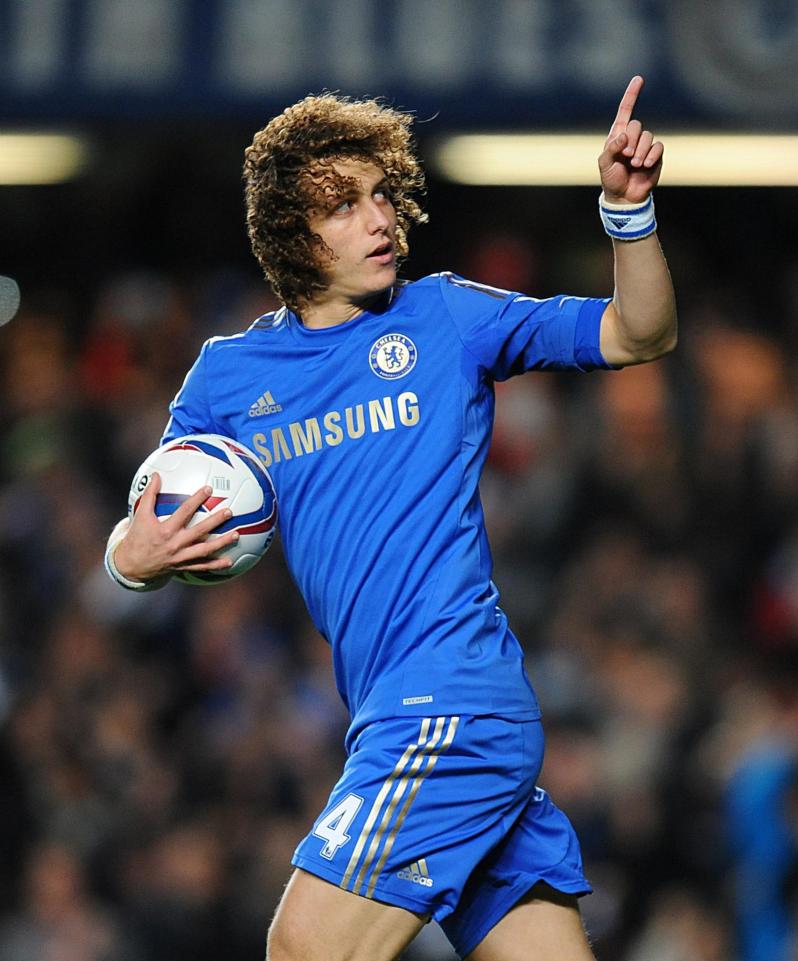 FootTheBall understands that Luiz, who came back at Chelsea from PSG last summer out of his love for the club, is angry and feels humiliated because of the manner in which Conte has treated him in recent times.

Reports claim that Mourinho is keeping an eye on Luiz’s situation at Chelsea and is planning to make a move for the Brazilian if possible in January or next summer.

Mourinho worked with Luiz for only one season during his time with the Blues in 2013-14. The Brazilian had earned only 15 starts under the Portuguese, who used him mostly in the midfield and preferred to put John Terry and Gary Cahill as his central-defenders. And at the end of the season Luiz was sold to Ligue 1 giants PSG for a then world-record £50million transfer deal. 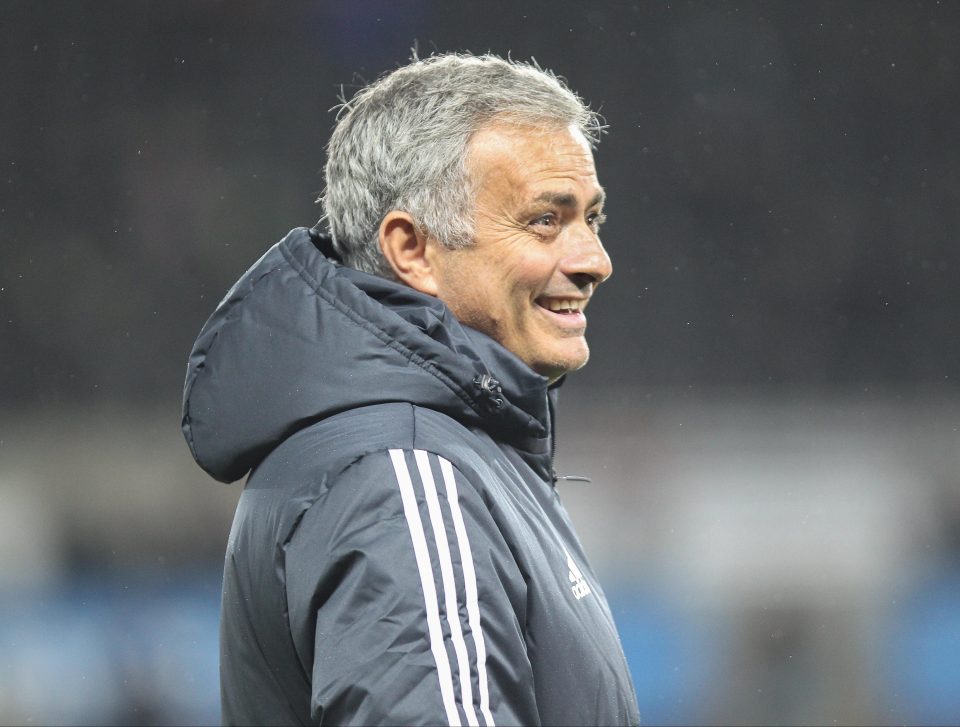 At that moment Mourinho had said that Luiz “would not be missed.” Luiz hit back by saying that Mourinho was not “special” to him and had trolled the then Blues boss when PSG had kicked Chelsea out of the Champions League in 2015.

But things have cooled down between them and Mourinho is impressed with Luiz’s improved performances last season, as he came back from PSG to guide Chelsea to Premier League triumph.