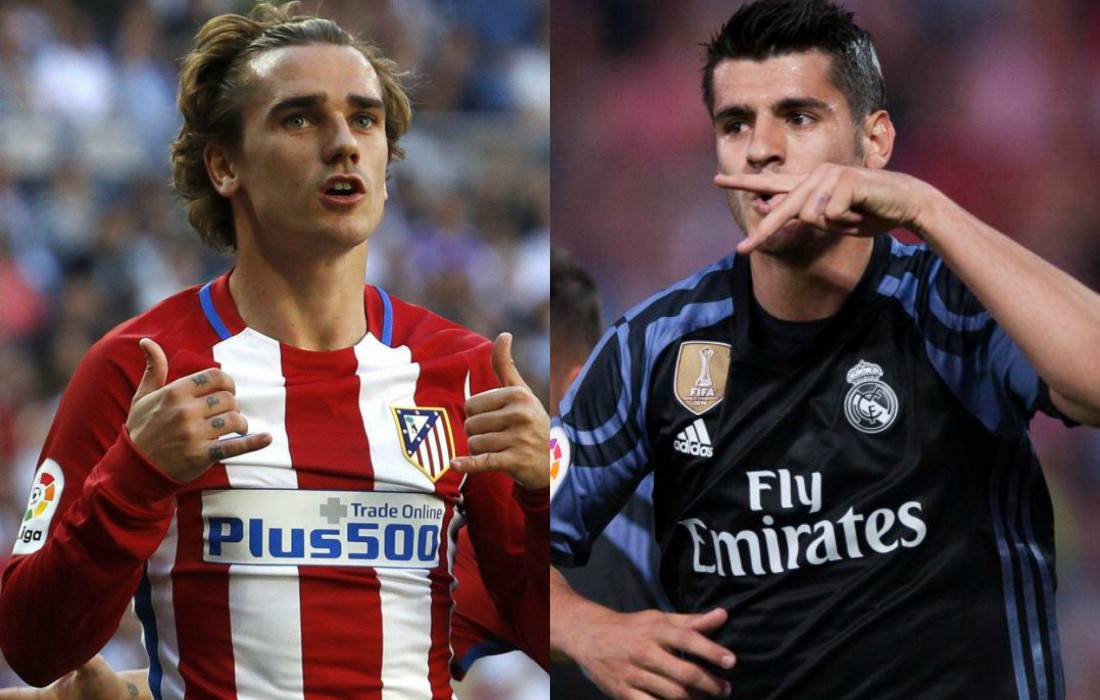 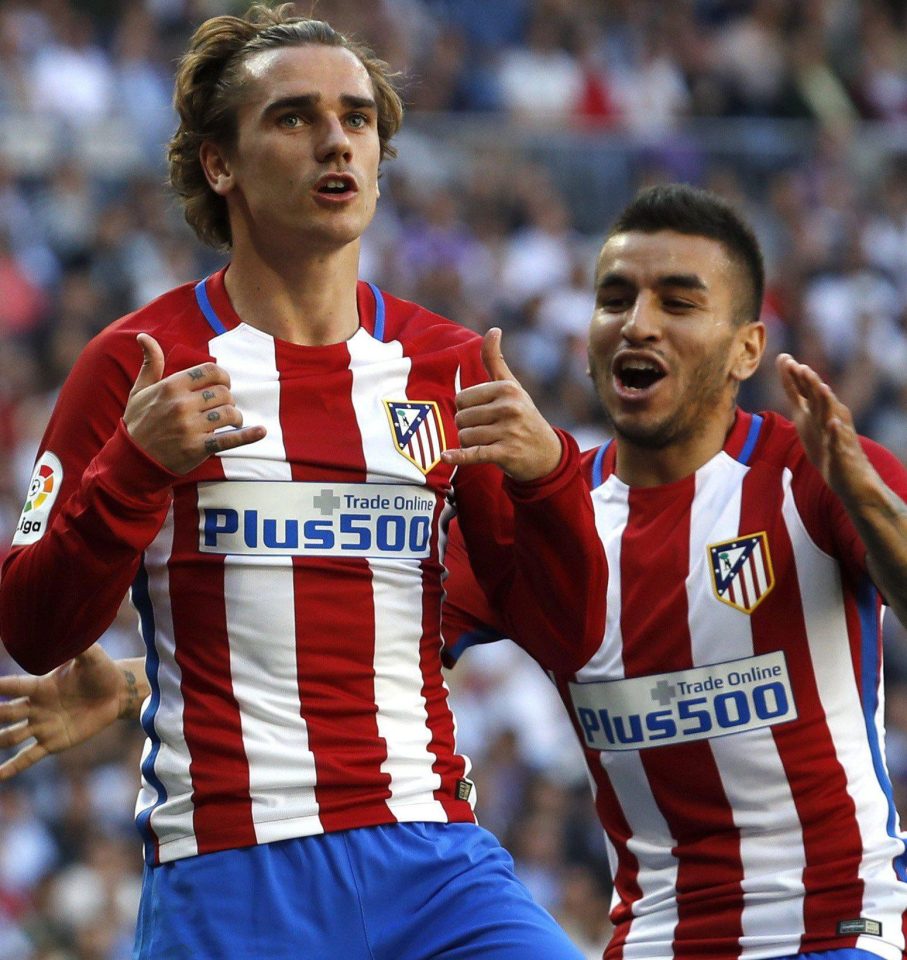 And then Mourinho identified Morata as one of his top summer transfer targets, according to FootTheBall sources. 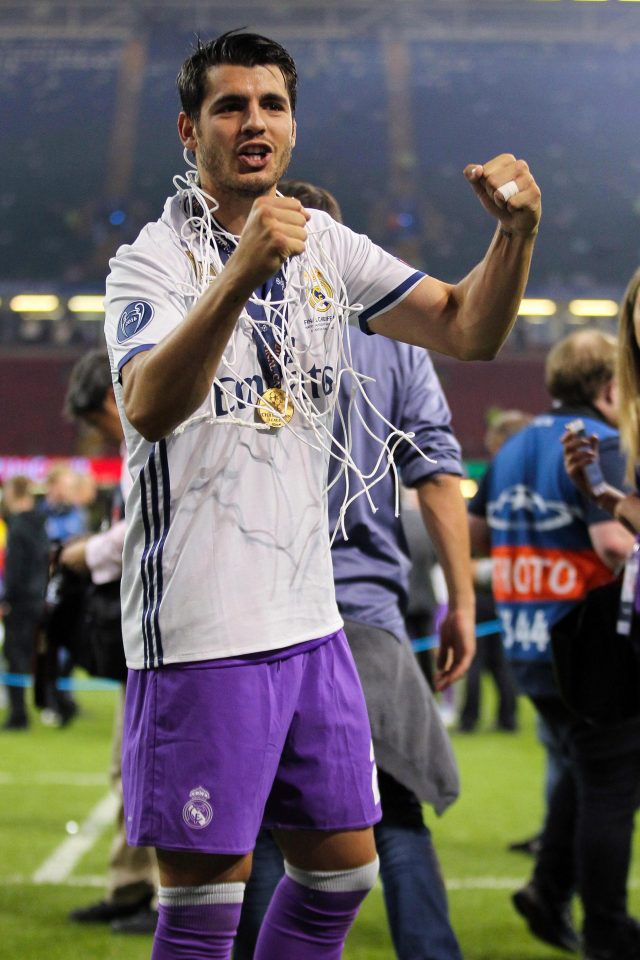 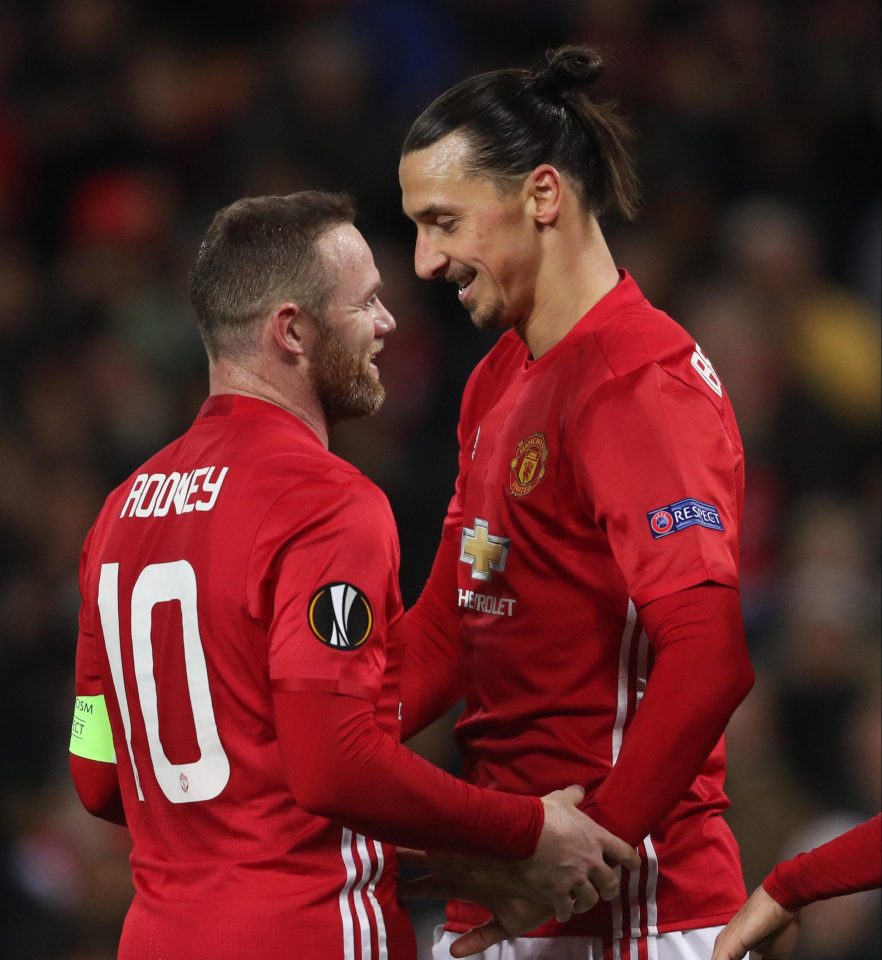 Mourinho is keen on strengthening the attacking line-up, especially after Zlatan suffered a serious cruciate ligament knee injury in April and rumours claim that the Red Devils hierarchy will not extend his contract.

And at such a juncture, Man Utd could re-launch their pursuit of Greizmann.

Man Utd would have to splurge more money for roping in Griezmann when compared with the asking price for Morata, but it understood that the Red Devils hierarchy would part with a greater fee for the French striker, who has proven record in front of goal.