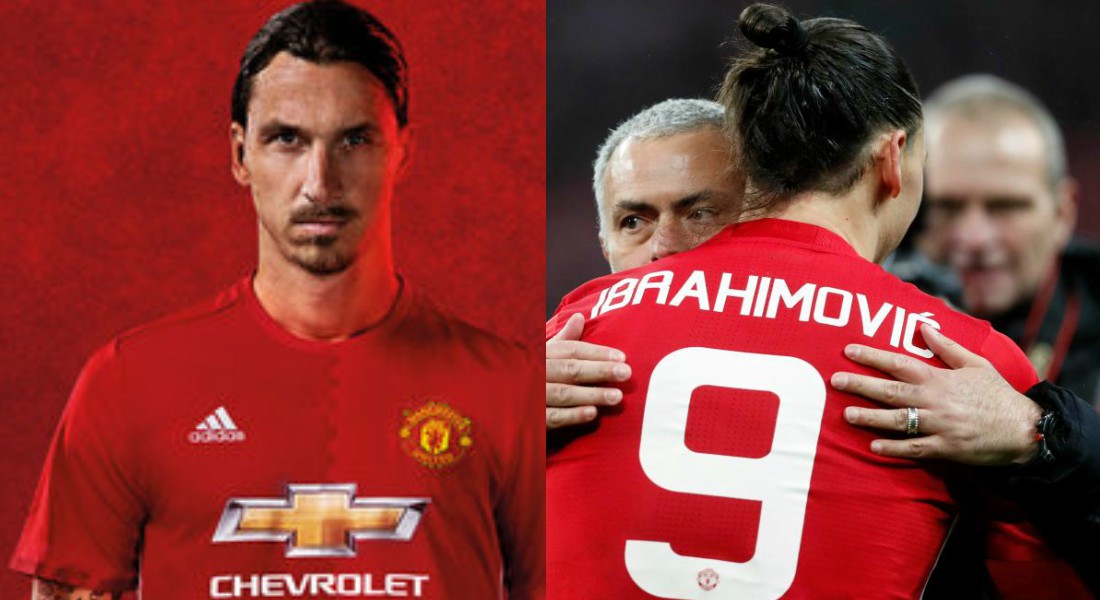 Manchester United have reportedly opened talks with Zlatan Ibrahimovic’s agent to bring the star striker back to Old Trafford. 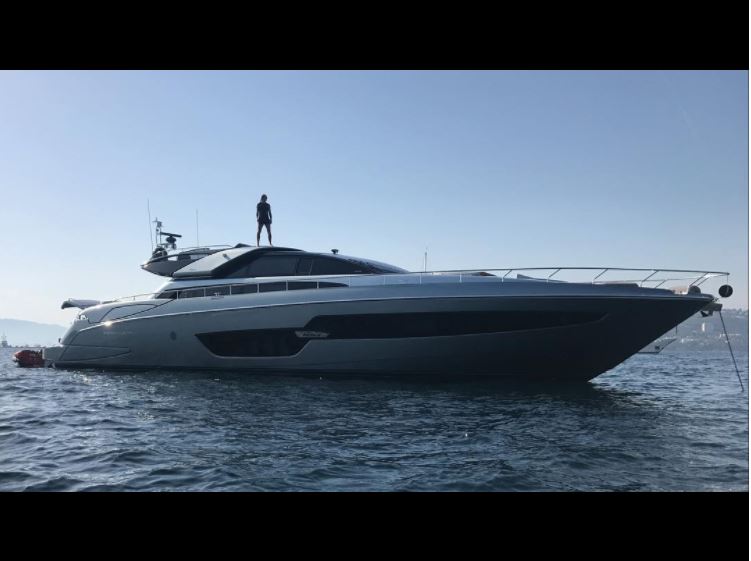 Zlatan enjoying his time off

Ibrahimovic’s knee injury curtailed his United career prematurely, and he was released in July.

But the Swede is doing his rehab at Carrington, and Sky Italia reports that United are in negotiations with his agent, Mino Raiola, about a new deal when he regains fitness.

One of the league’s best signings last summer, Ibrahimovic scored 28 goals in 46 appearances for Jose Mourinho’s men, helping them lift the League Cup and Europa League. 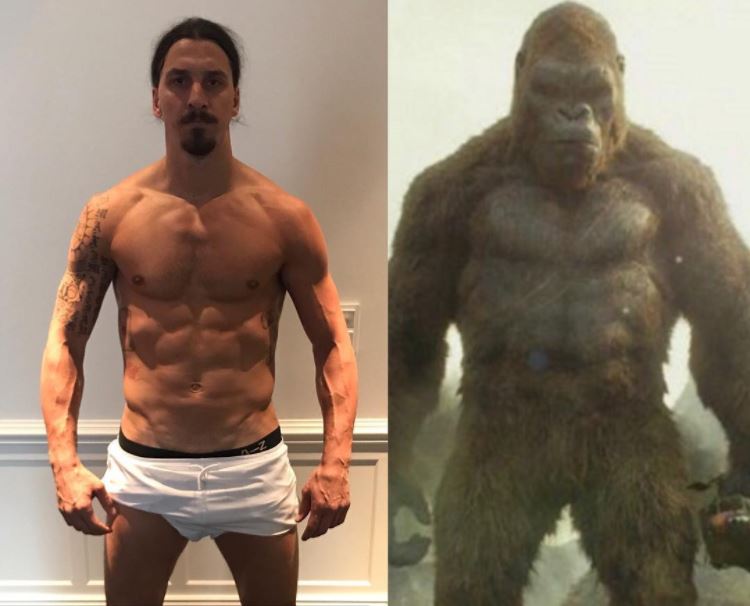 And Mourinho has left the door open for a sensational return.

Speaking last month, the United manager said: “Why not wait for such a good player that gave us so much?”

Romelu Lukaku and Marcus Rashford are the senior central strikers available to Mourinho, with Anthony Martial converted to a left winger. 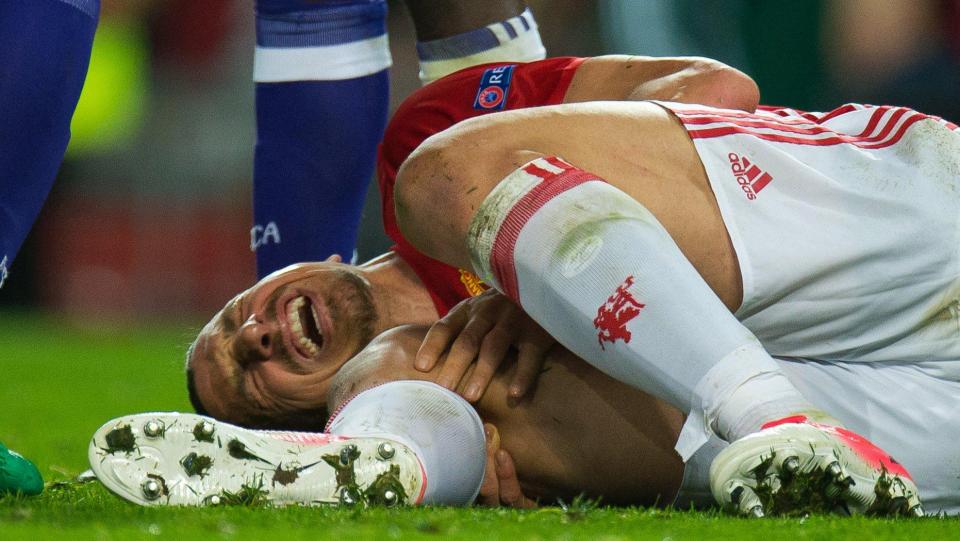 Elsewhere, United are interested in Everton star Ross Barkley – but are not as keen as London duo Chelsea and Tottenham.

The latest report suggests United are keeping tabs on the situation for a player that looks certain to leave Goodison Park this summer after refusing to sign a new contract.

But Chelsea and Spurs are both showing a far greater desire to get the deal done before the end of the month, leaving it as a two horse race for his signature.