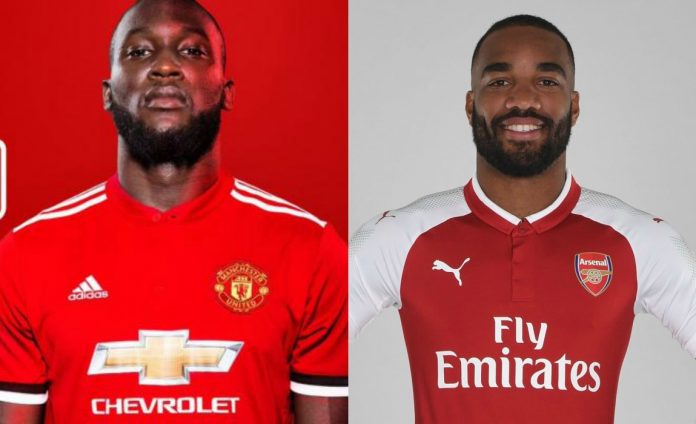 Jose Mourinho was keeping tabs on the Lyon striker for some time before his club-record switch to Arsenal.

But the United chief pursued £75million Lukaku instead after huge doubts were raised about Lacazette.

The Express quote a United source as saying: “Lacazette was followed because he was top scorer in French football.

“In the end he wasn’t considered because he has no stamina, no physical impact and isn’t a big game player.”

Lacazette set the Gunners back £52m as Arsene Wenger looked to his homeland to find a 20-goal striker.

And the Frenchman will hope Mourinho’s scouts got it wrong as the concerns raised are the exact issues he is looking to fix.

Lukaku completed a dream move to United yesterday – revealing their Europa League win paved the way for his switch.

Mourinho stole the towering Belgian from under Chelsea’s noses in a huge coup for the Old Trafford club.

He will replace Zlatan Ibrahimovic up top and claimed he asked the Swede’s permission to take the famous No 9 jersey.

The two will be pitted against each other next season, with Lukaku boasting the most Premier League goalscoring pedigree.

Whether French ace Lacazette will bring the Gunners some much-needed firepower remains to be seen.