Manchester United Sure They Will Sign Bale, Griezmann Or Dybala In The Summer 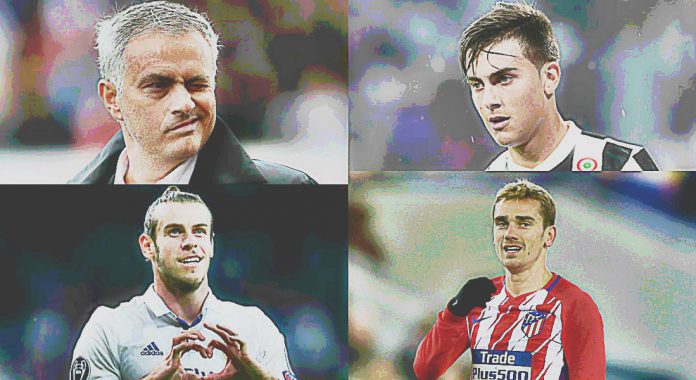 Premier League giants Manchester United are confident that they will rope in Antoine Griezmann, Gareth Bale or Paulo Dybala in the summer, according to reports.

It seems that Man Utd will miss out on the Premier League title yet again with arch rivals Manchester City at the top of the league table – 15 points ahead of Jose Mourinho’s side.

And now the Red Devils bosses are ready to splurge huge money at the end of the season to bolster their squad.

Mourinho recently moaned about the lack of backing from the board and had said that Man Utd haven’t spent enough to compete with City, and the Portuguese was annoyed at how Guardiola has received a mammoth transfer war chest ever since he took charge at the Etihad in 2016.

The Red Devils have been heavily linked with January moves for PSG’s Lucas Moura and Arsenal’s Mesut Ozil.

But according to Manchester Evening News, Man Utd bosses have a master plan for the long-term future and Mourinho is confident that the club will sign a world-class player in the summer – with Bale, Griezmann or Dybala on their wish list.

Gareth Bale seems to be the most likely option as of now.

The Welshman has dented his La Liga career after a series of injuries at Real Madrid and speculations suggest that could be sold next summer.

Reports claim that the Los Blancos bosses have even identified Chelsea star Eden Hazard as a potential replacement for Bale.

Griezmann’s situation is a bit tricky.

Griezmann still remains on Mourinho’s wish list despite the Frenchman snubbing a move to Man Utd to remain at Atletico Madrid over the summer.

Barcelona are also in the race to sign the French striker despite spending £260million on Ousmane Dembele and Philippe Coutinho recently, but according to recent reports, the Catalan giants are in pole position to rope in Griezmann.

Mourinho wants to add more firepower to his squad and wants to land Dybala, The Argentine star has emerged as one of the most lethal forwards in the world of football in the recent seasons.

Dybala could be set to move to Old Trafford for two reasons.

United have signed Javier Ribalta as their head scout in the summer and he could play a vital role in luring away Dybala to Old Trafford next summer. Ribalta was the scouting chief at Juventus and shares a strong bond with Dybala.

Dybala has also reportedly fallen out with Juventus boss Massimiliano Allegri and speculations suggest that the Argentina international wants to part ways with the Serie A club to test new waters. 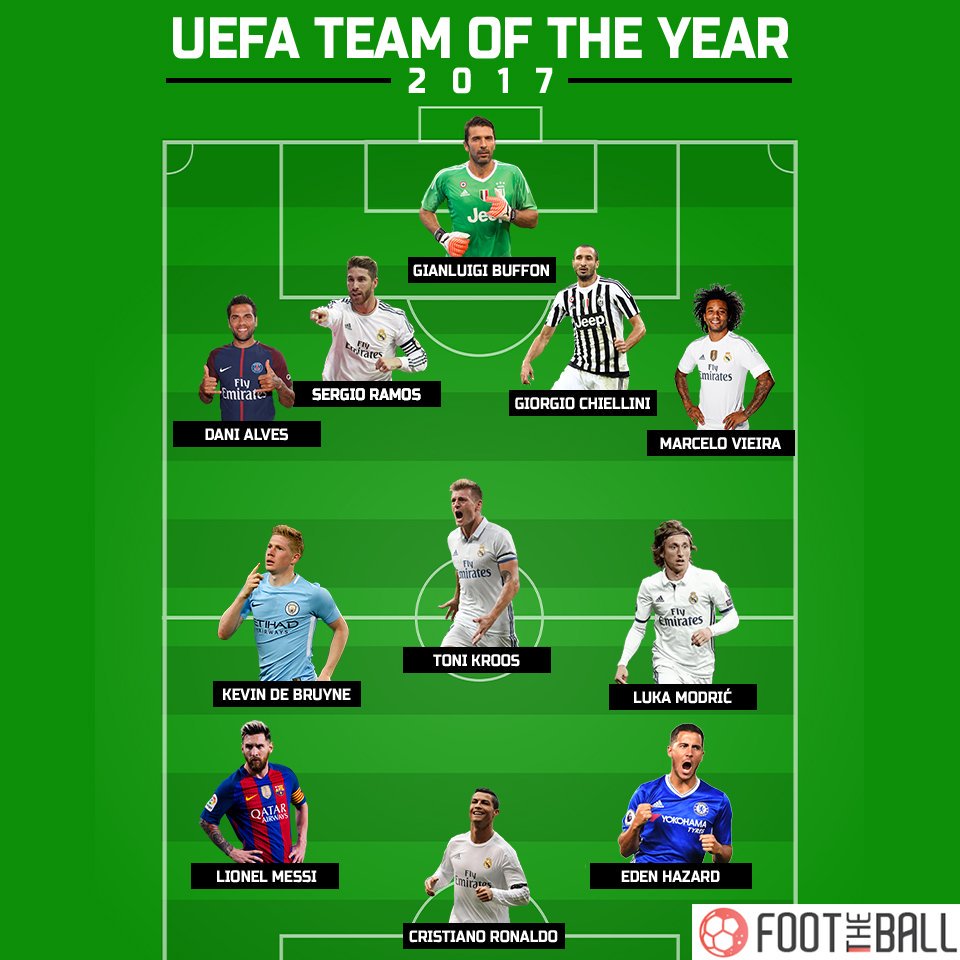 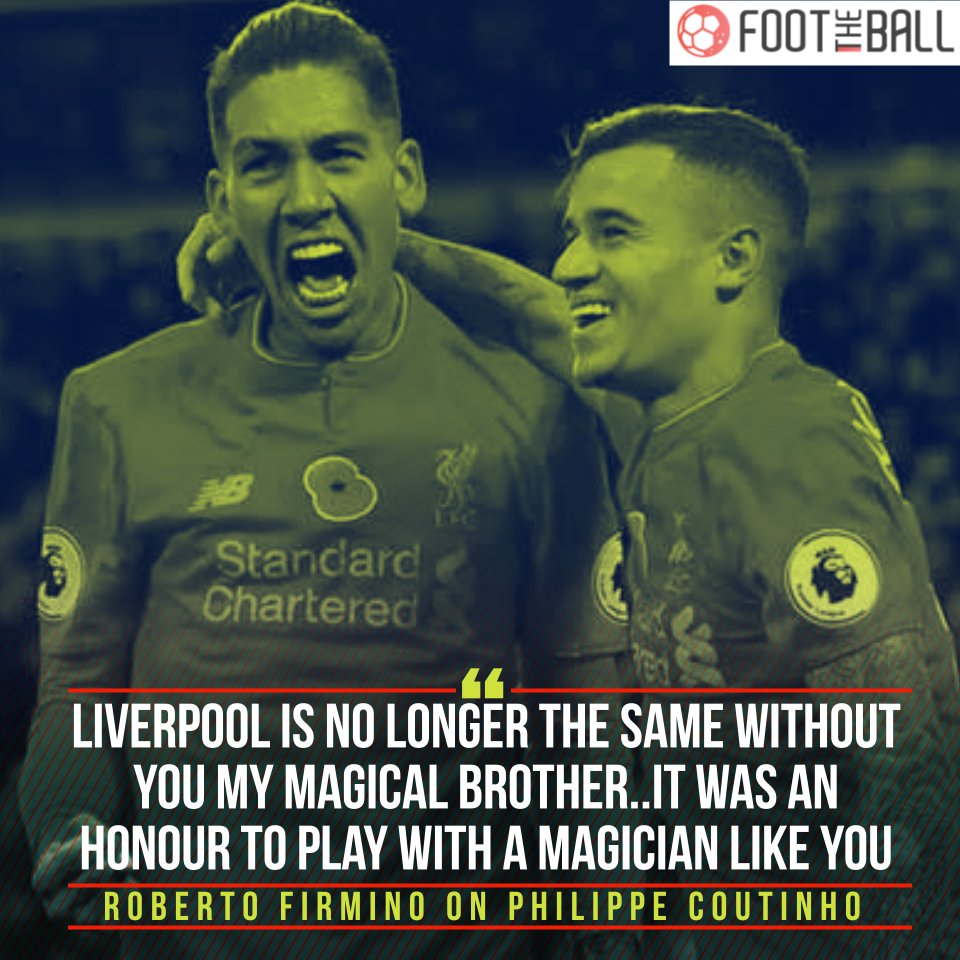 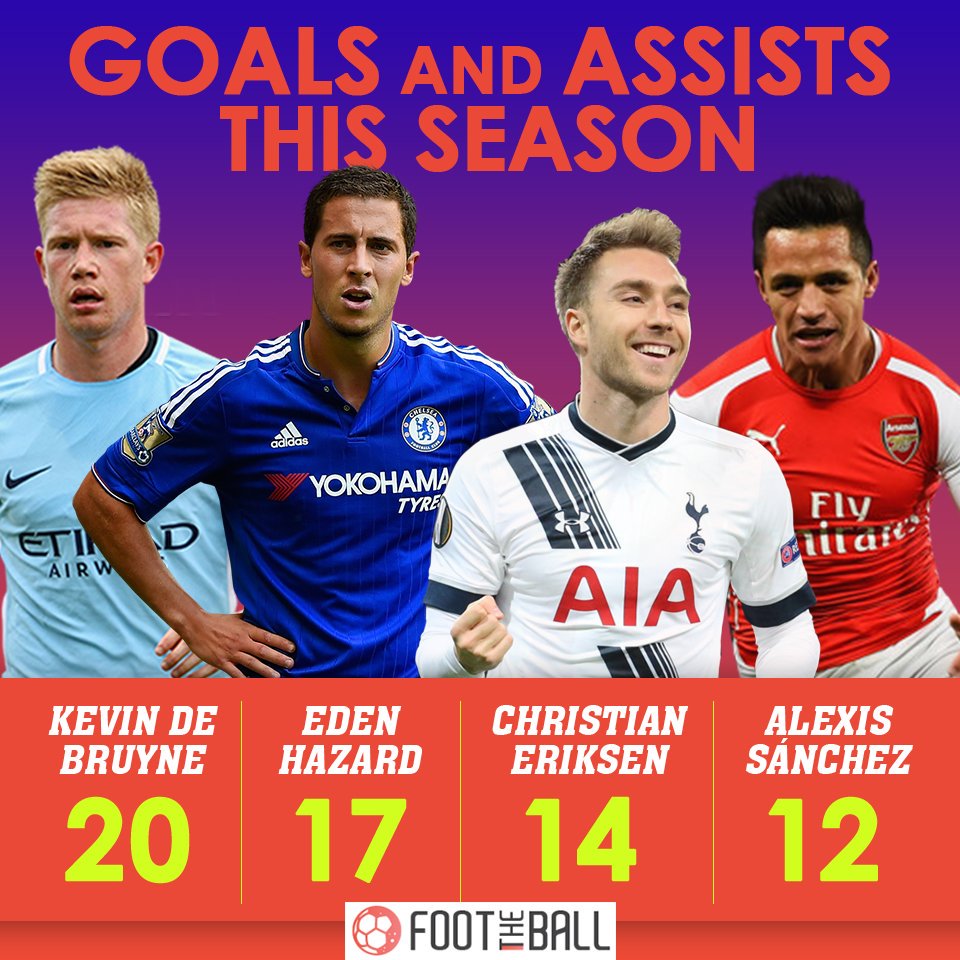