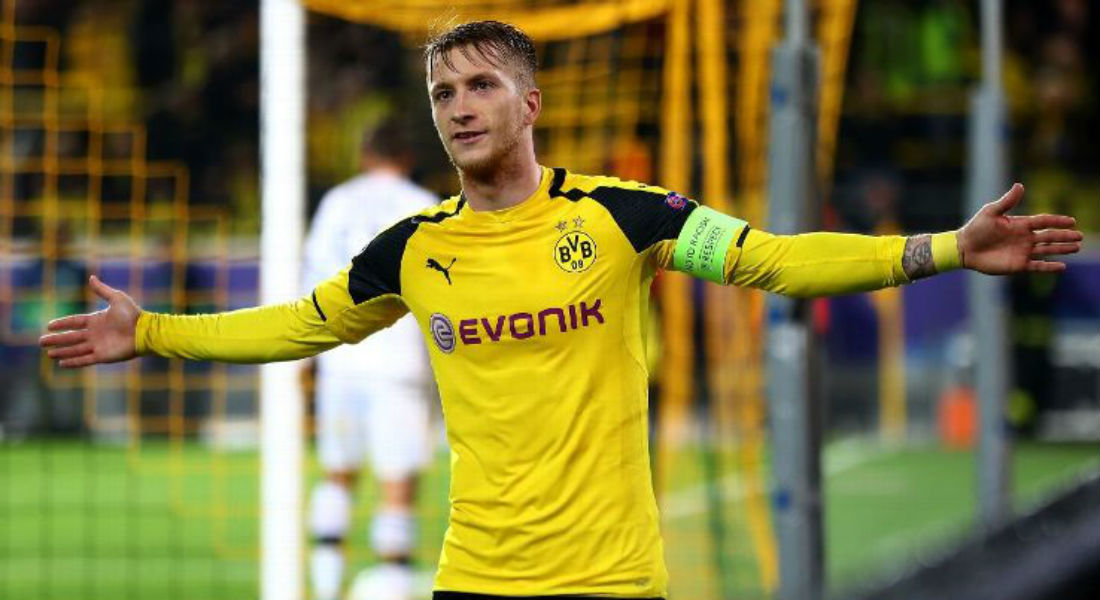 Marco Reus is considering a move away from Dortmund

The German forward is currently out of action with a cruciate ligament injury and is expected to recover full match fitness in January.

His current contract with Dortmund will expire at the end of next season and Sky Sport Germany claim that Man Utd and Arsenal are interested in snapping him up in January or next summer. 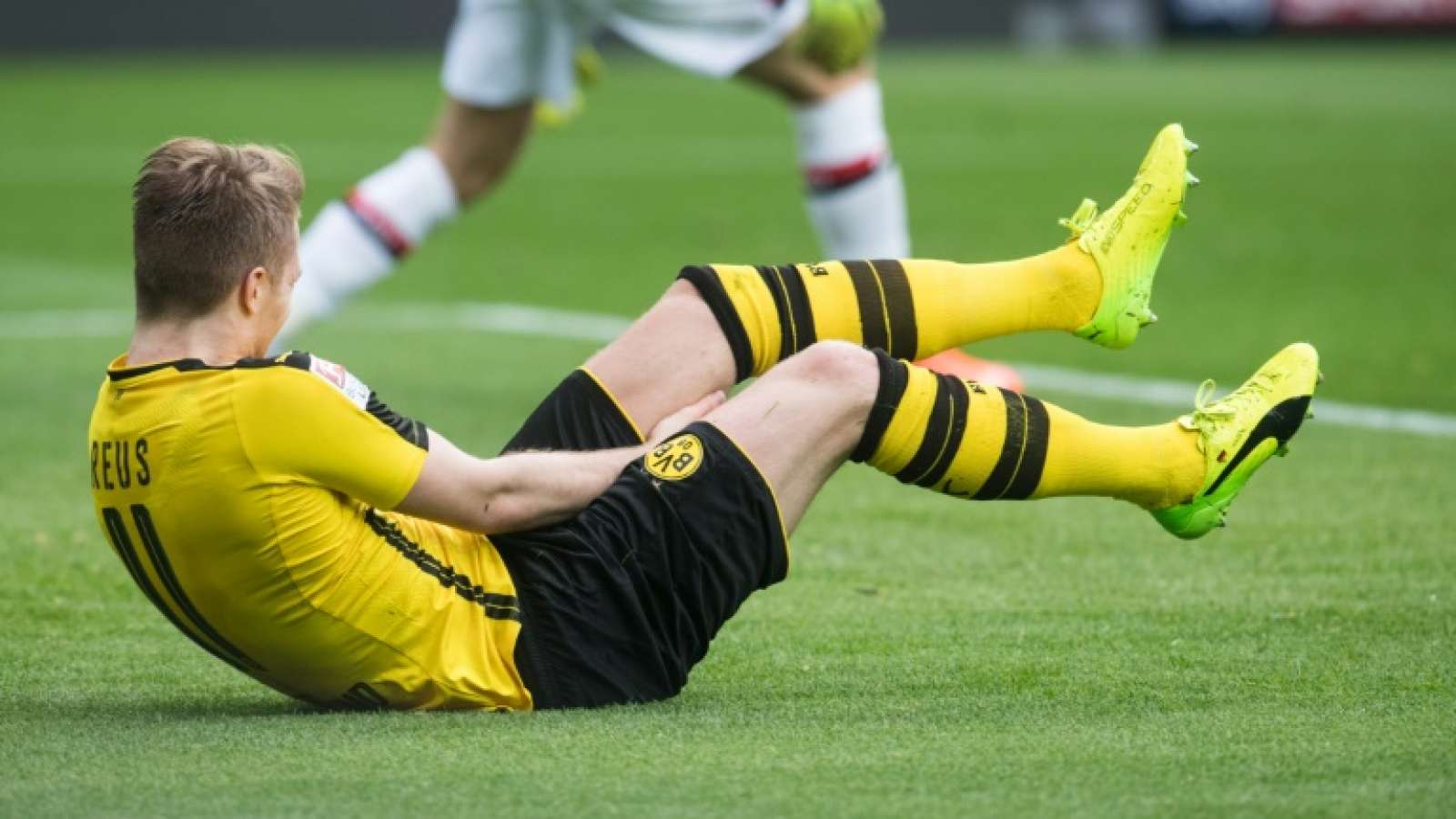 It is known to all and sundry that Arsenal boss Arsene Wenger is a huge admirer of Reus and now the Frenchman has reportedly identified the German player as a replacement for Alexis Sanchez, who has been heavily linked with a January move to Man City.

Man Utd have also shown interest in the German star with Reus recently admitting that he is considering the option of leaving the Bundesliga club.

“There are four or five international clubs who interest me,” he told GQ magazine.

Arsenal and Man Utd have reportedly shown interest in Reus

“On May 31 next year, I will turn 30. That would be my last big contract and a final opportunity to try something different.

“I have to be honest and fair and say I don’t know where I’ll end up. At the moment, I’m very happy in Dortmund and not thinking about what happens after 2019. But, of course, the time will come and then I will sit down and calmly make a decision.” 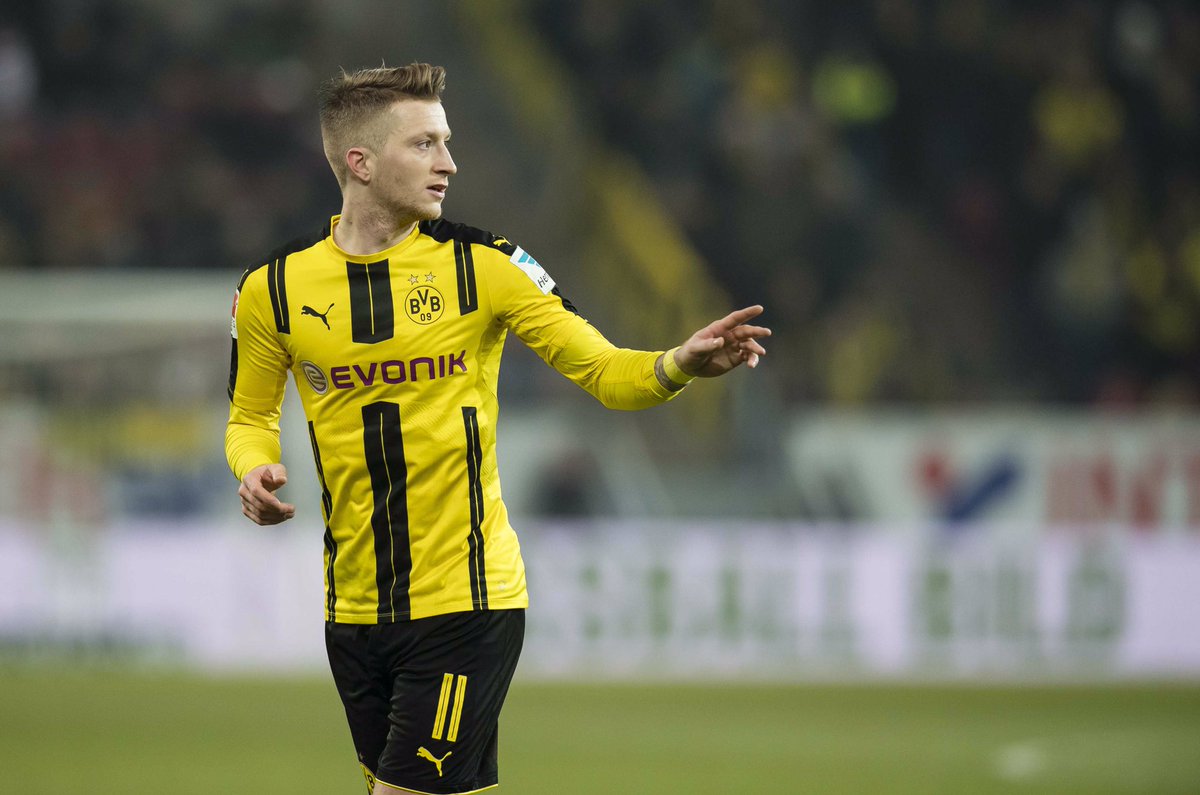 But Dortmund want to tie him down to a new contract

However, Dortmund remain hopeful of holding on to their star player and tie him down to a new contract.

Sporting director Michael Zorc told Kicker: “We see Marco with us in the long run.”