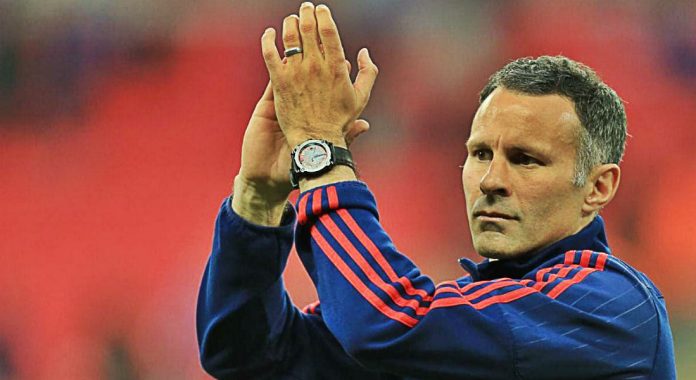 Ryan Giggs has confirmed he would be interested in the managerial vacancies at Leicester and Everton.

The former Man Utd midfielder had worked as an assistant to Louis van Gaal during the Dutch manager’s stint at Old Trafford, and had left when the United bosses appointed Jose Mourinho as their new boss in 2016.

Giggs had taken charge of Man Utd for only four matches when he was appointed as the interim boss after David Moyes’ departure in 2014. He had also applied for the Swansea job last season.

Everton parted ways with Ronald Koeman on Monday after the Toffees suffered a 5-2 defeat against Arsenal at Goodison Park on Sunday – forcing them down to the bottom three – just a point behind Leicester City after caretaker Foxes boss Michael Appleton managed to clinch a 2-1 win at Swansea following Craig Shakespeare’s sacking.

“For me, these are clubs I would be interested in,” Giggs told Sky Sports.

“I think you look at those two teams, Leicester being champions two seasons ago, Everton being a fantastic club with a fantastic history.

“However, there are a lot of coaches out there who would be interested in those positions.”

Giggs also made it clear that he will not restrict himself to Premier League clubs and is also ready to take up challenges in the Championship and League One.

“I’ve said all along that I’d be open to clubs which share the ambitions of myself,” he added.

“I want to improve clubs and improve players, to enjoy working for them and for players to enjoy the challenge.

“There are clubs in the Premier League which would be good jobs but also in the Championship and League One.

“It’s more about the philosophy for me than the stature of the club.”