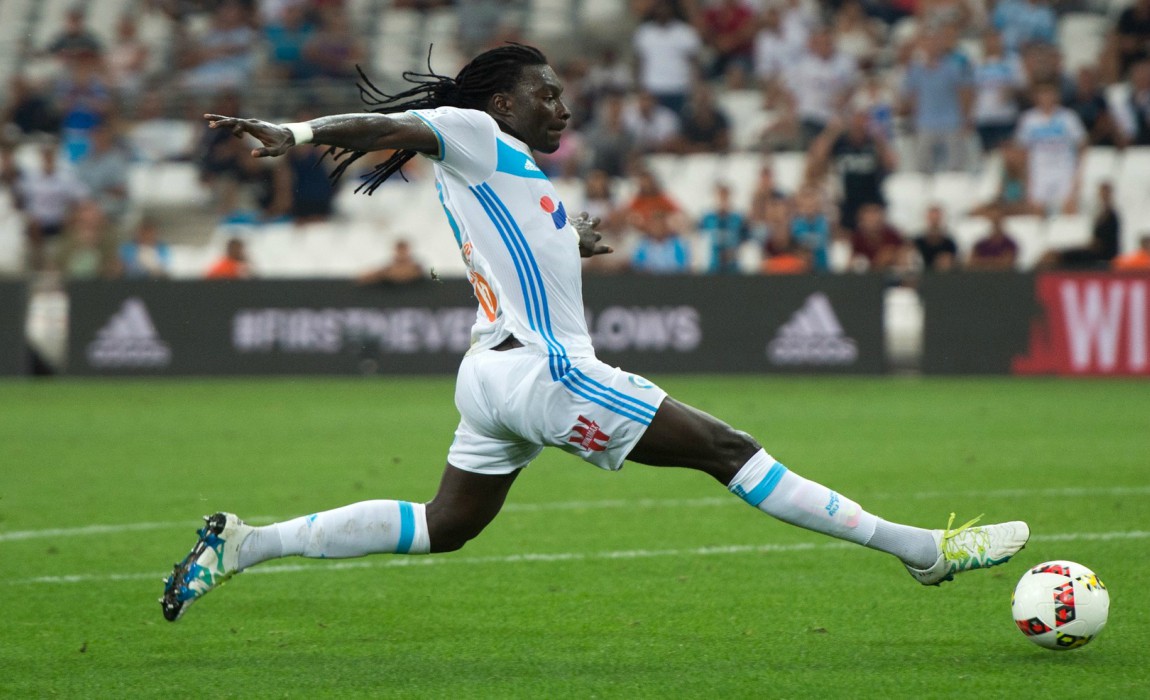 Ligue 1 outfit Marseille admitted on Monday that striker Bafetimbi Gomis, on loan from Swansea City last season, would not feature for the team next season.

“Gomis will not play for the club next season,” confirmed Marseille’s president Jacques-Henri Eyraud at the presentation of the newly-recruited striker Valere Germain.

“Wish him good luck in the future in his career,” Eyraud added.

ALSO READ: Matic To Man Utd And Bakayoko To Chelsea Makes All The Sense In This World
After spending two lackluster seasons in the Premier League from Lyon, Gomis found himself in the French top-flight league last season as he became the top scorer for Marseille with 20 league goals, also setting his career best. 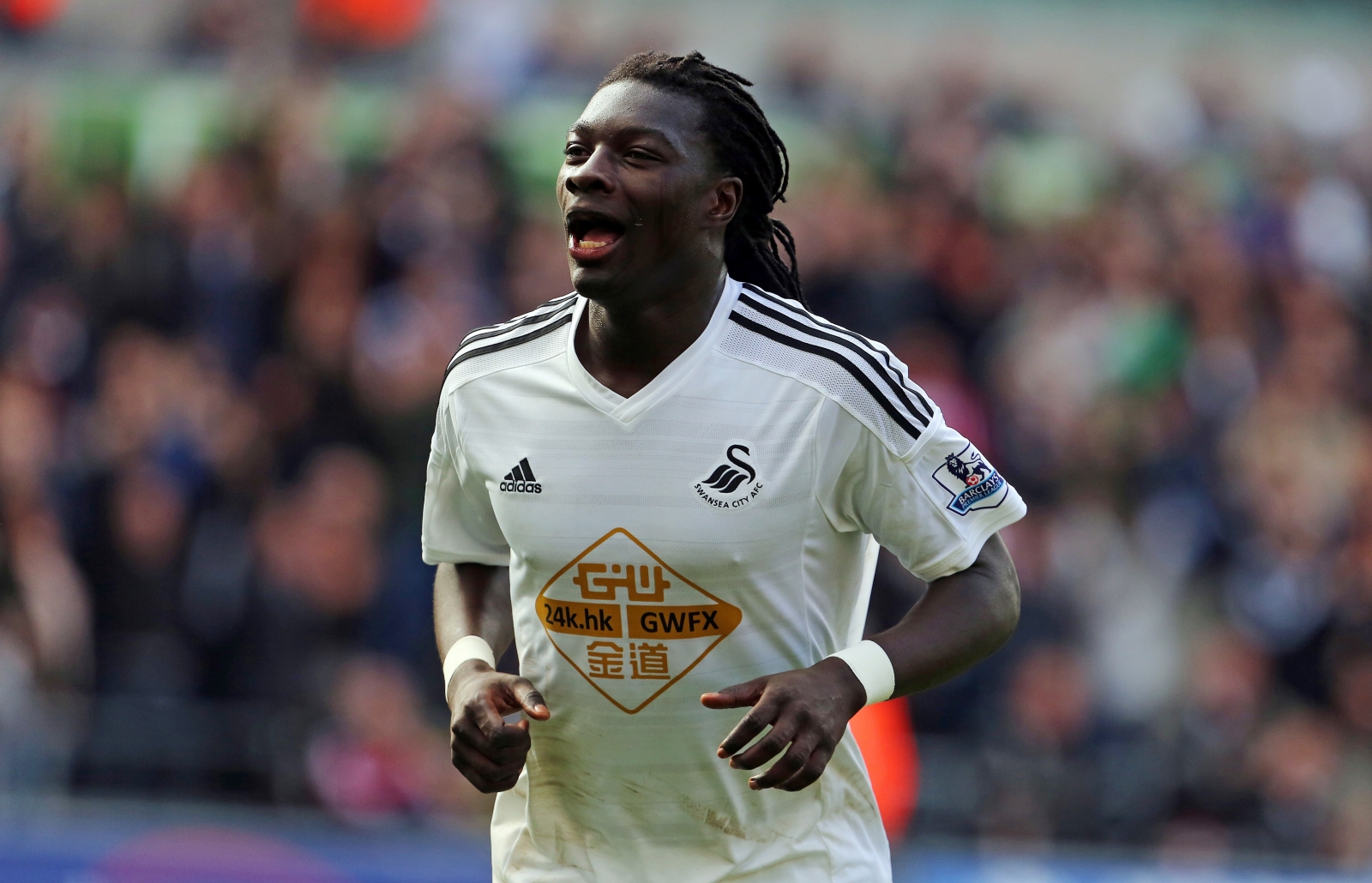 The French forward, who last played for Les Bleus in June 2013, was reported to move to Turkish giants Galatasaray.

According to French sports daily L’Equipe, Marseille could not match the annual net salary of 3.4 million euros offered by the Turkish side.

Post tags:
ChelseaFootballfoottheballftbLigue 1LyonMarseillePremier LeagueSwansea City
previous post
Matic Due For Medical At Manchester United After Chelsea Agree £40M Deal
next post
Zlatan Enjoys Kickabout With Old PSG Pals And Could Be Back On The Pitch Before You Expected!