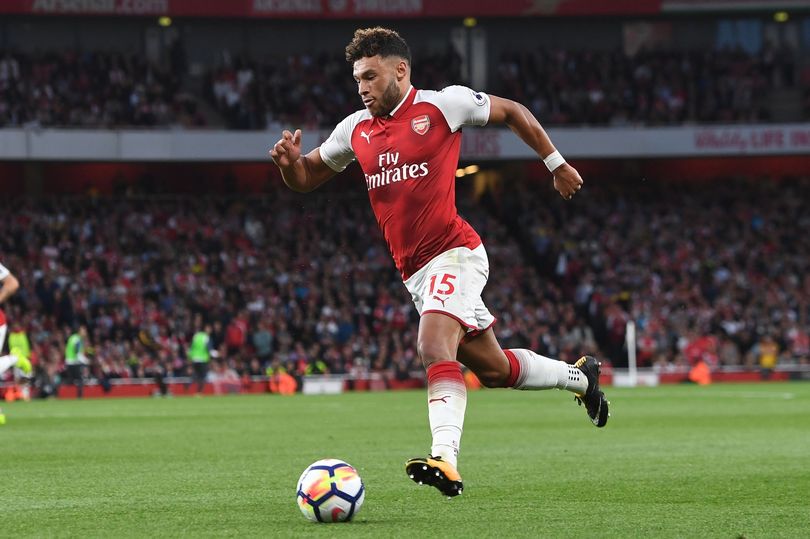 And now sources close to the player have told FootTheBall, that the former Southampton man has rejected the new contract extension on the table and made it clear that he wants to move away before the transfer window closes next Thursday.

Now the Arsenal hierarchy will have to take the final call whether they want to see out the final year of his contract or cash in on him before transfer window shuts shop at the end of this month. 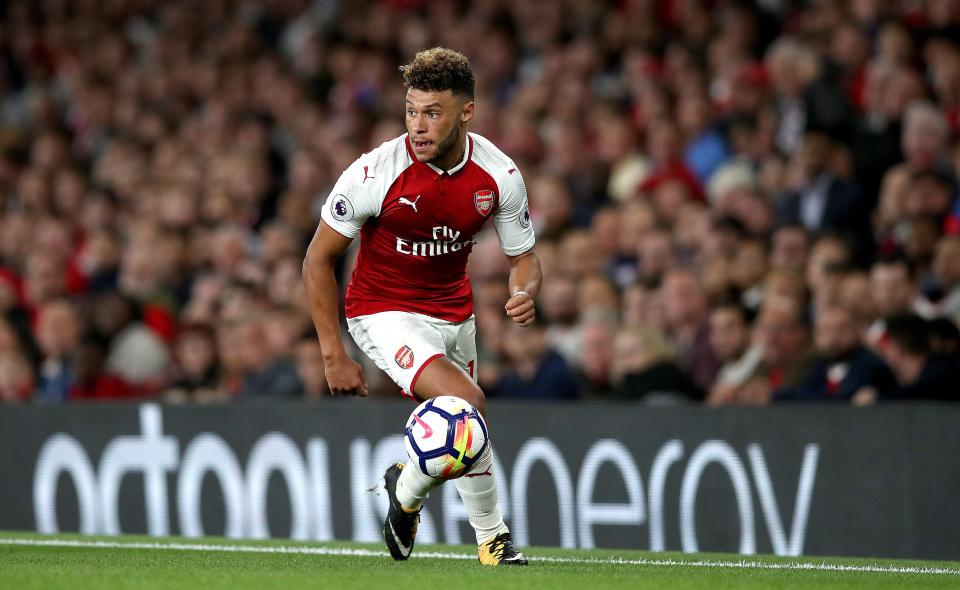 Alex Oxlade-Chamberlain has rejected a new contract offer from Arsenal

This comes as a huge blow for Gunners boss Arsene Wenger, who desperately wants to tie down his player to a new deal.

The Frenchman had requested Oxlade-Chamberlain to commit his future to Arsenal, accentuating that he wants to build his team around the 24-year-old winger.

Arsenal might be forced to sell Alex Oxlade-Chamberlain before the end of the summer transfer window. Gunners boss Arsene Wenger has offered a final new-deal to the England star worth £180,000 a week, but Oxlade-Chamberlain rejected the offer as he is keen to leave the club.

And the Gunners hierarchy would then have to sell him before the end of the month, rather them letting him leave on a free transfer next summer.

Earlier, Chelsea were in pole position to sign the 24-year-old winger, but now Liverpool have joined them in the race to secure the signature of the England winger. 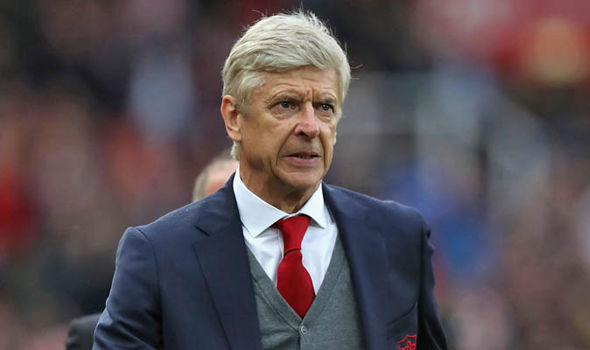 Arsene Wenger does not want to lose Oxlade-Chamberlain

Liverpool have made a huge push to sign Alex Oxlade-Chamberlain from under the noses of Chelsea.

FootTheBall understands Liverpool are rivalling Chelsea to get Oxlade-Chamberlain after the Arsenal midfielder turned down a new contract offer worth £180,000-a-week. The 23-year-old player has informed Wenger that he wants to leave as he wants to develop his career – particularly keeping England in mind. 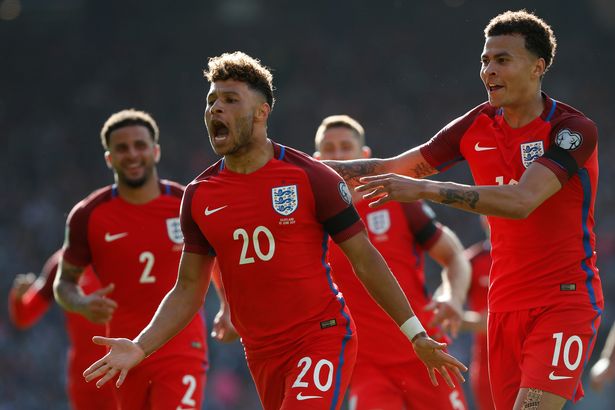 They do not want to lose all three – Alexis Sanchez, Mesut Ozil, and Oxlade-Chamberlain, who are all out of contract next summer.

Wenger has maintained his stance on Sanchez – insisting he will not be sold to a rival club – with Man City expected to launch a late final bid before the deadline day.

And it seems that Oxlade-Chamberlain will be the one sold.