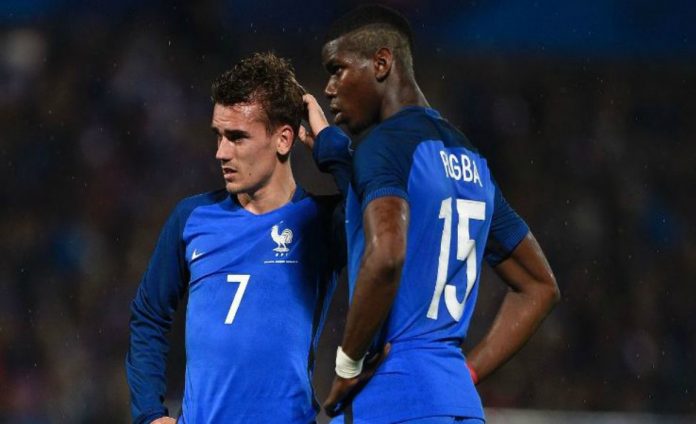 Paul Pogba has opened up about his his relationship with close friend Antoine Griezmann. 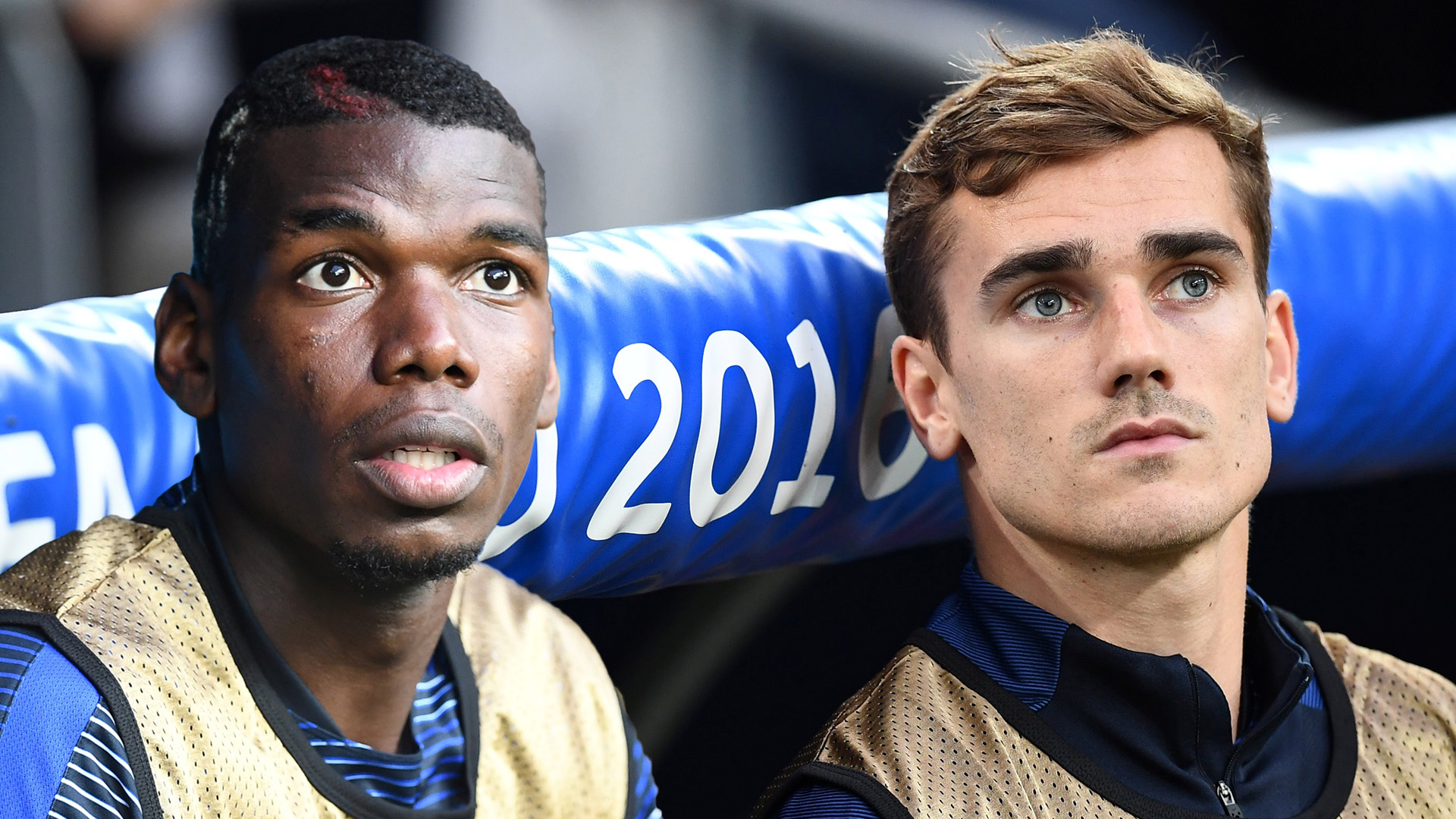 And the French star has admitted he is so keen for his countryman to be happy he would even back him to move to Man City if he wanted to.

United cooled their interest in the Atletico Madrid forward this summer with Jose Mourinho turning his attention to Real Madrid’s Alvaro Morata instead. 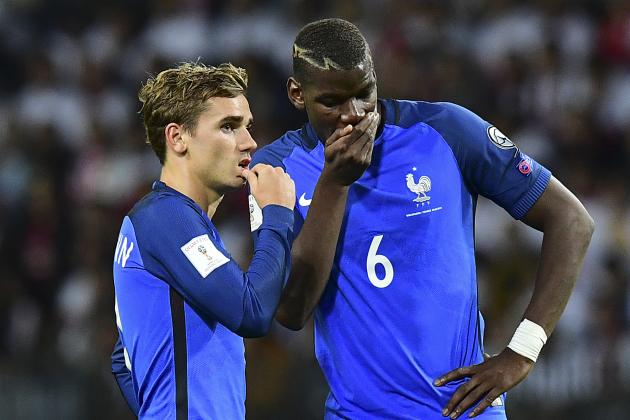 Pogba could yet link up with his international team-mate at Old Trafford if United revive their plans to move for Griezmann – who signed a contract extension with Atletico – next summer.

And Pogba told Telefoot : “Griezmann? I wish for his happiness. If that is at Atletico, at City, I will handle it. He is one of the best players in the world. 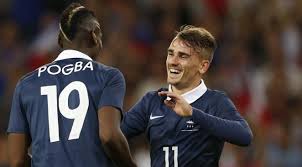 “If Zlatan is happy elsewhere, then I am happy for him.”