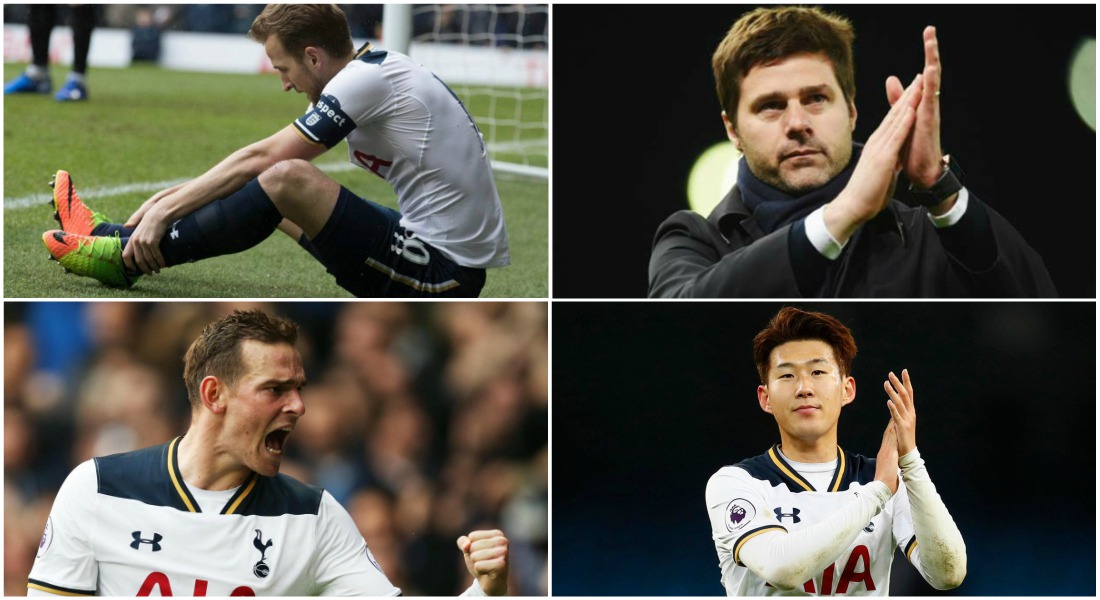 Spurs boss Mauricio Pochettino have enough squad depth to cope up without their superstar striker Harry Kane than they did in the earlier half of the season, as they now reach the climax of their campaign. 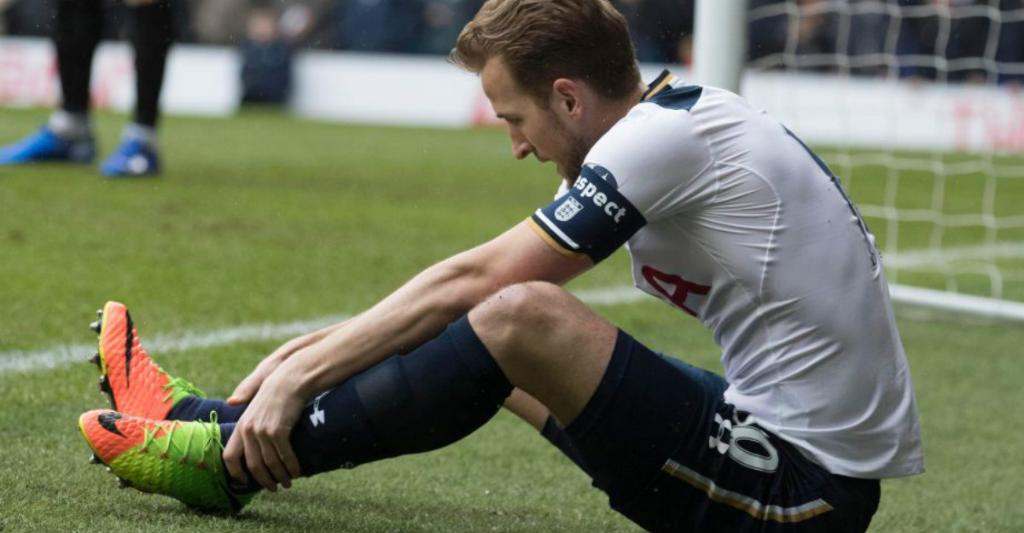 Kane will now be out of action for several weeks after pulling up an ankle ligament injury in the FA Cup quarter-final clash with Millwall last weekend.

And last time around Tottenham Hotspur had failed to cope up with Kane’s 10-game absence due to the same injury – and they went six matches without a win during a disappointing run of results in October and November.

But Pochettino is now confident that his side has enough potential to prevent another drop without the services of the English striker.

And Spurs are all geared up as they face Southampton at home on Sunday.

The Argentine manager said: “It was a different period. We are finding our best form now and the team is more solid. We have improved a lot since then.” 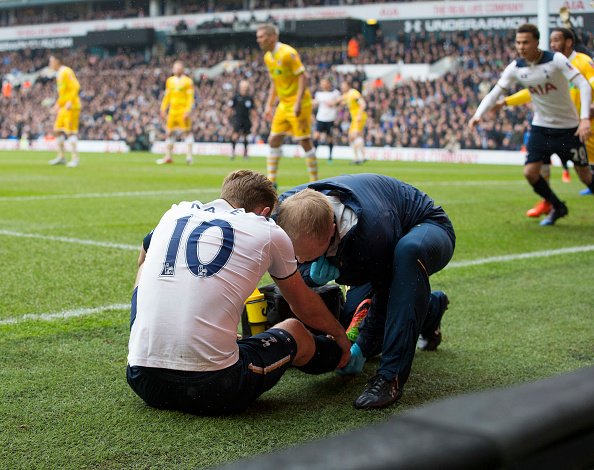 Harry Kane will also be absent during England’s friendly with Germany on March 22 and the World Cup qualifier clash with Lithuania four days later.

It is also believed that Spurs would have to chalk out a Plan B as it seems that Kane would also miss their clashes with Burnley, Swansea City, Watford and Bournemouth and the crucial FA Cup semi-final clash with current league leaders Chelsea next month. 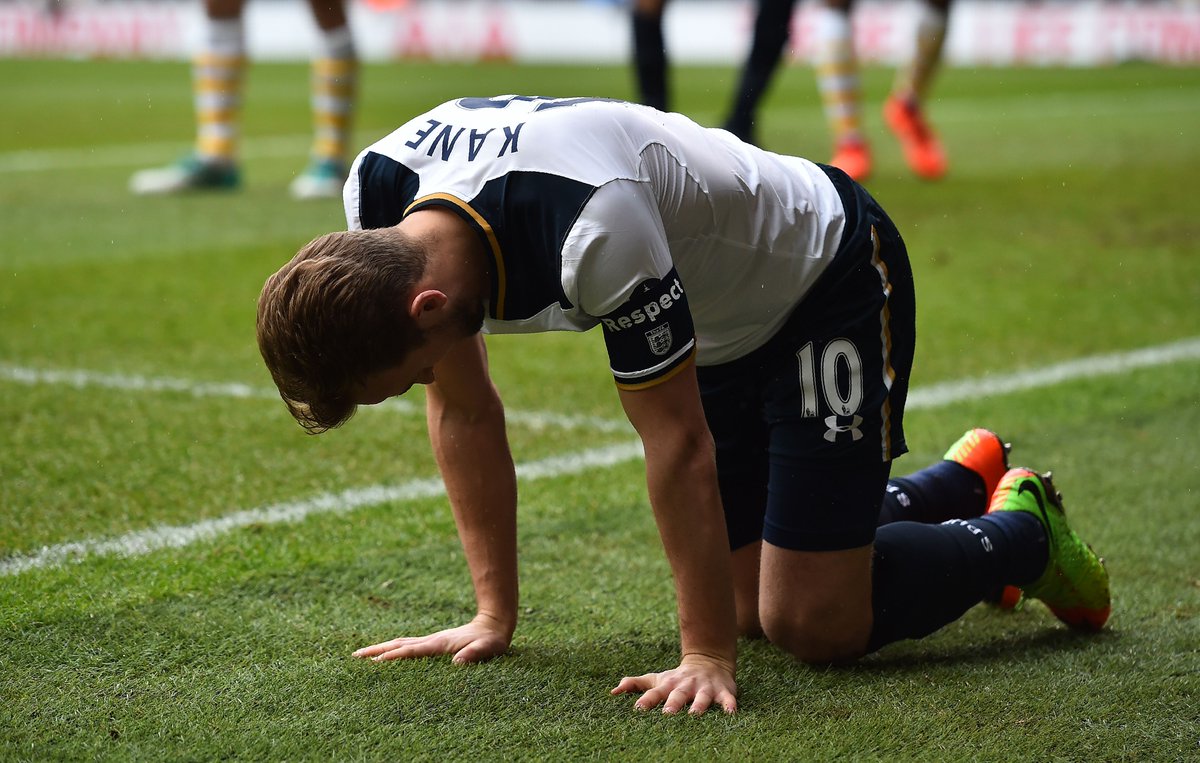 But the English superstar who already has 24 goals to his name in all competitions this season, is confident about returning from injury ahead of schedule, according to Spurs boss Pochettino, and is eager to help his club as soon as possible.

Pochettino said: “We need to assess him day-by-day. He’s very positive, he’s always joking about being fit after the international break or in three or four weeks,”

“He’s very positive and that is good, but at the same time we need to be careful with his injury.”

“We trust completely in our doctor and physios and department that looks after them in the best way.”

“We’ll see but we hope that yes, as soon as possible he will be available again.” 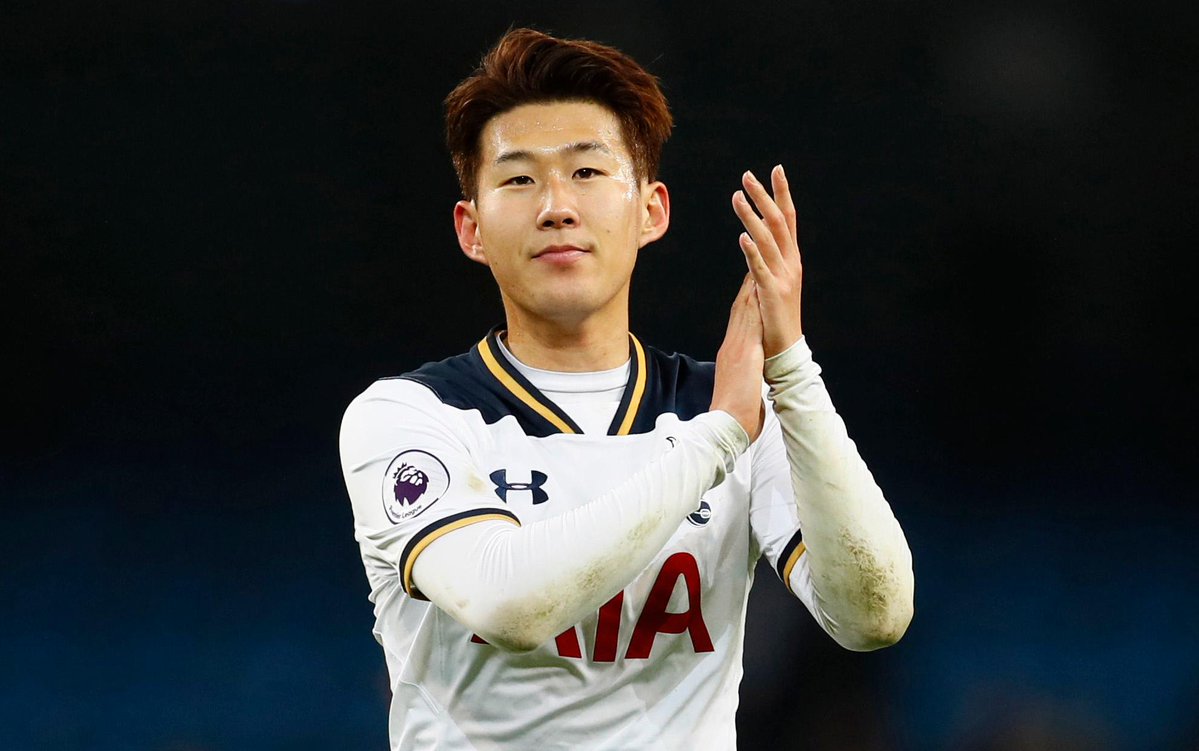 And during Kane’s absence Pochettino has urged South Korea forward Son Heung-Min and Vincent Janssen to step up the gas as they eye to close the 10-point gap on current league leaders Chelsea.

Son clinched an incredible hat-trick in the 6-0 quarter-final win over Millwall in the FA Cup as Janssen broke his lengthy goal drought by finding the net from open play. 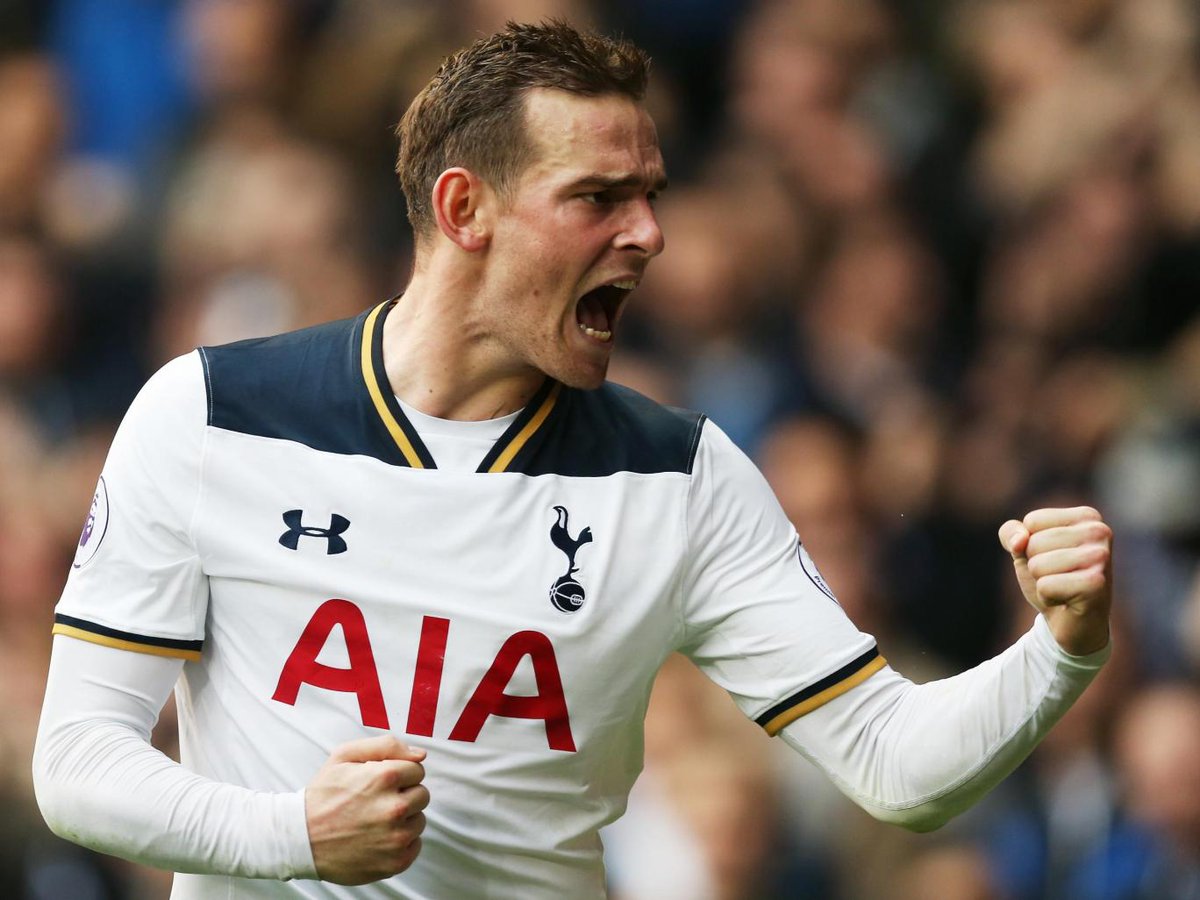 Pochettino now wants the pair to capitalise upon the golden opportunity: “This is a great opportunity for Vincent and Sonny to play more in the starting 11.”

Pochettino will now face his former club Southampton, where Nathan Redmond and James Ward-Prowse have earned their first England call-ups this week.

Saints manager Claude Puel said:”It’s fantastic for them and for the club.”

“They deserve it and we wish them well. Lately we’ve been in good form, scoring lots of goals and they have played a part in us achieving that.”

Southampton now have a new reason to celebrate after seeing their new man Manolo Gabbiadini finding the net six times in just 4 appearances since making a switch from Napoli in January. 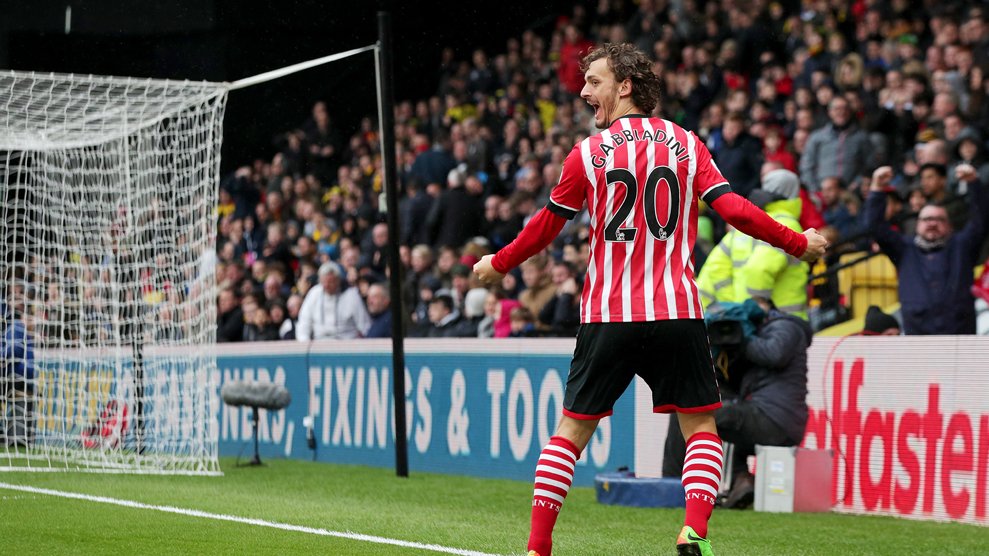 Puel added: “They have a lot of wins at home, so it’s a good challenge for us.”

“It will be interesting to see our progress. They are a very good side who are very strong.”

“They have beaten a lot of teams, especially at home, so we need to concentrate and play to our ability that we are capable of.”