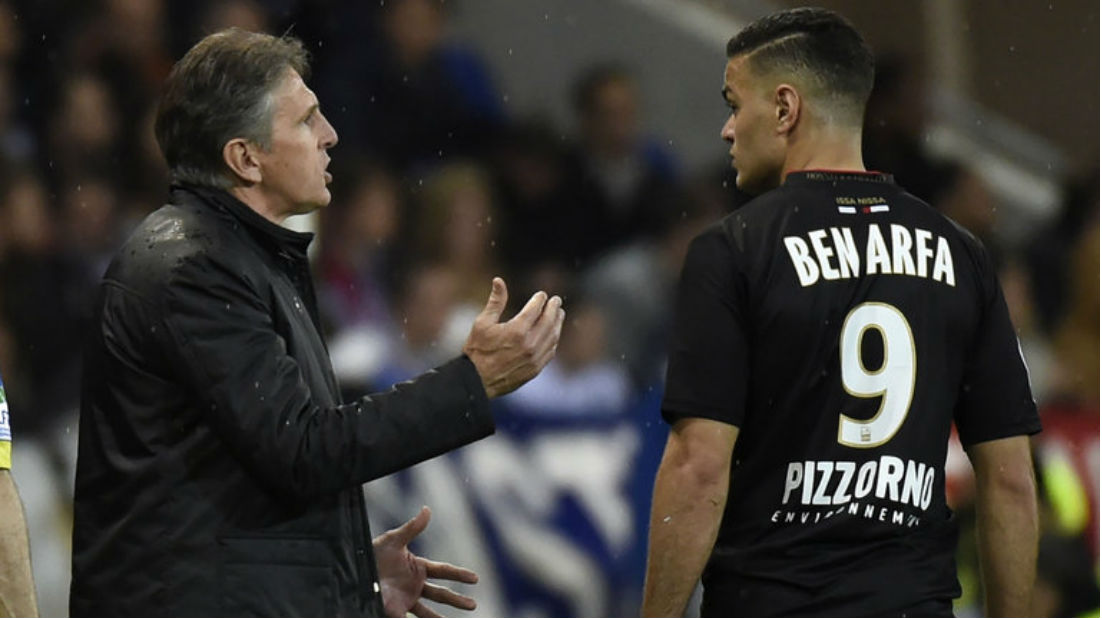 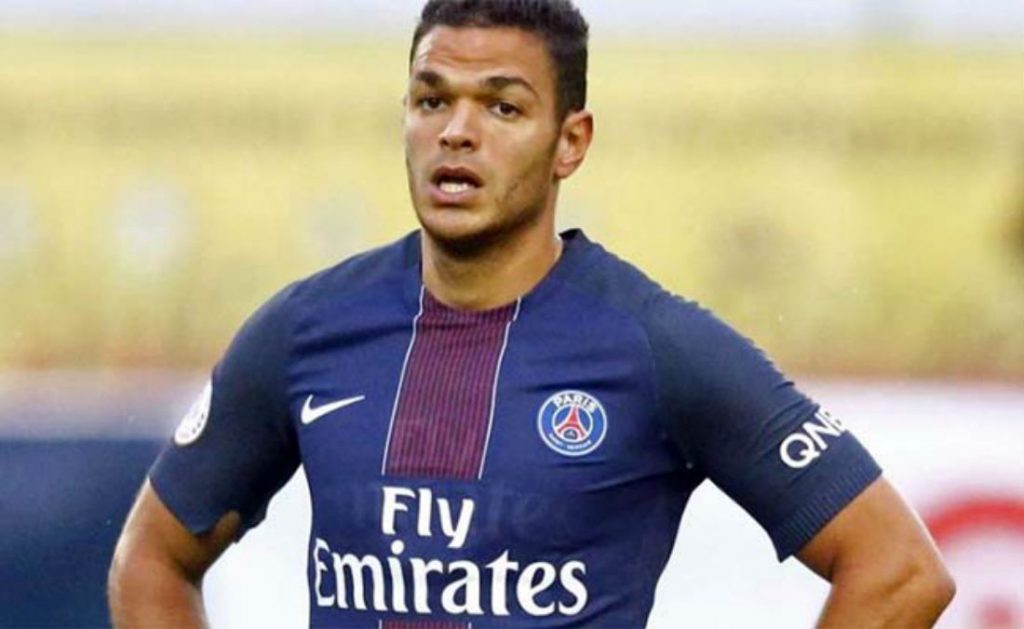 The Frenchman has fallen out of favour under the management of Unai Emery at Ligue 1 giants Paris Saint-Germain.

Puel, who succeeded Craig Shakespeare as manager of Leicester on Wednesday, is already considering a January switch for 30-year-old Ben Arfa, according to reports.

Ben Arfa  played under the management of Puel during his spell with French side Nice and the two have remained in contact. 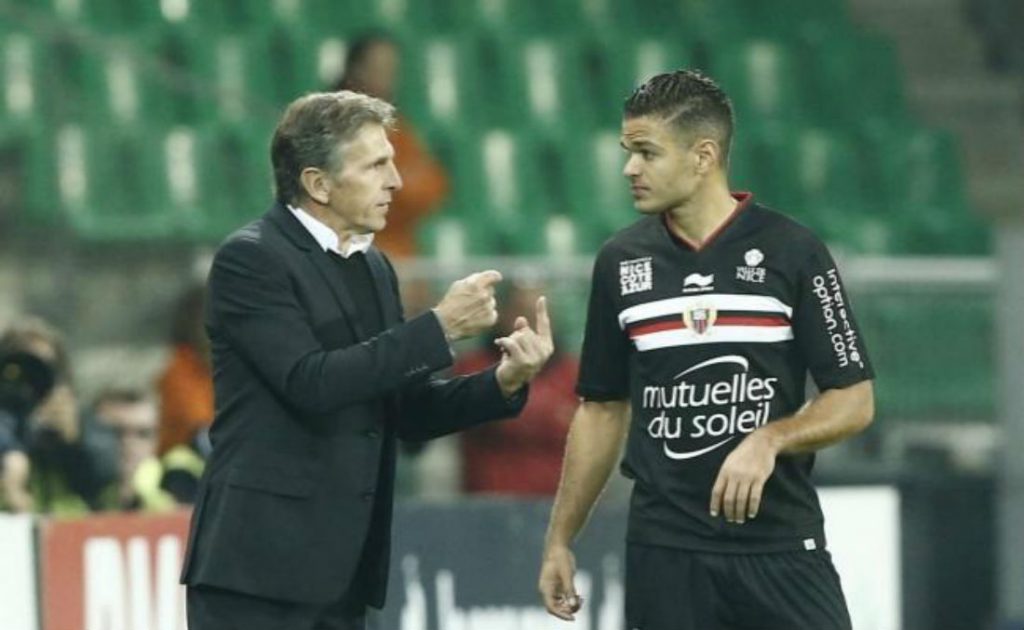 A source close to them both stated: “They’re very close. Claude never hid his disappointment at how Hatem was used at PSG and that he’d like to work with him again.”

After scoring 18 goals in 37 outings and registering six assists during a standout season with Nice, Ben Arfa completed a free transfer to Ligue 1 runners up Paris Saint-Germain.

However, following the big-name arrivals of Neymar and Kylian Mbappe, the winger has had very limited playtime at PSG, and has only featured nine times for the French giants and was recently demoted to the reserves. 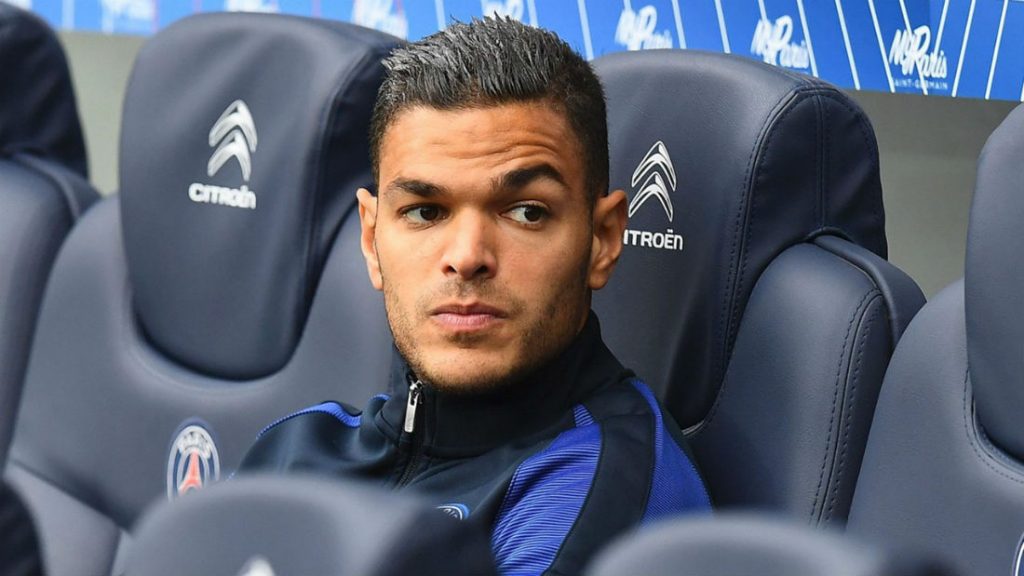 The former Newcastle and Nice midfielder remains under contract until the end of the season at PSG, but will be free to negotiate a new deal with other clubs in January.

At 30, the former France international is desperately looking for a place where he can play regularly in order to show the world he is still capable of being a valuable member of a team, with his dribbling ability and flair, and a reunion with his former boss Claude Puel at Leicester might just be the shining light in his fast fading career.