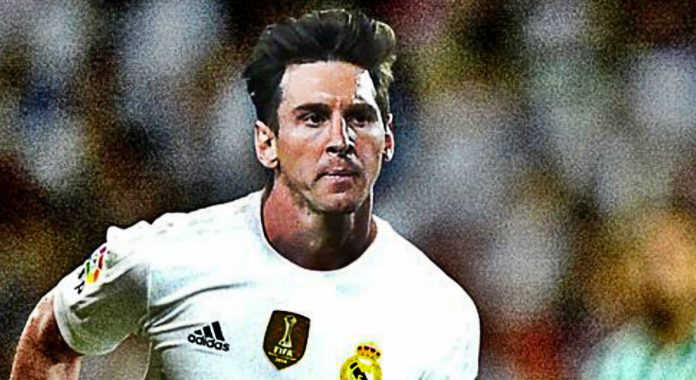 La Liga giants Real Madrid are the latest club to have fallen prey to cyber-crime after their official social media accounts were hacked following a tweet and Facebook post welcoming Lionel Messi to the club. 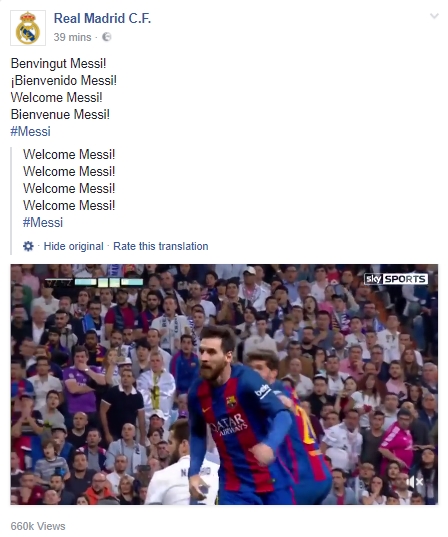 Arch rivals Barcelona were the first club to be hacked when a tweet on Wednesday morning announced the signing of Angel Di Maria from Ligue 1 giants Paris  Saint-Germain.

Does anyone know the Spanish for hacked? #RealMadrid pic.twitter.com/zFDkajH5YB

The post showed a video of Messi netting the winning goal in Barcelona’s incredible 3-2 stoppage-time win at the Santiago Bernabeu last season. 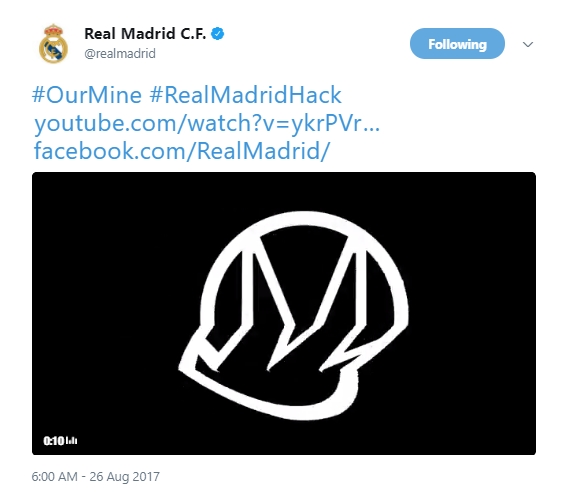 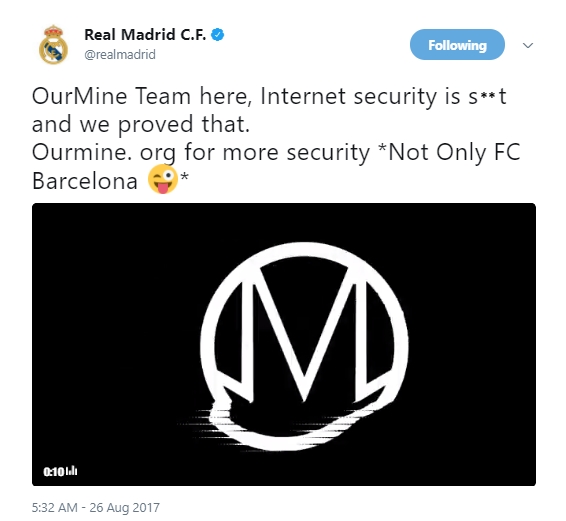 A tweet read: “OurMine Team here, Internet security is s*** and we proved that. Ourmine.org for more security *Not Only FC Barcelona*” 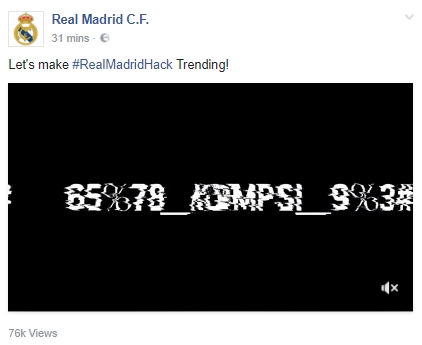 That was followed by: “Let’s make #RealMadridHack Trending.” Another tweet claimed they had sold Karim Benzema, who has been a target for Premier League clubs, and also asked the fans if they would want the club to buy another player.