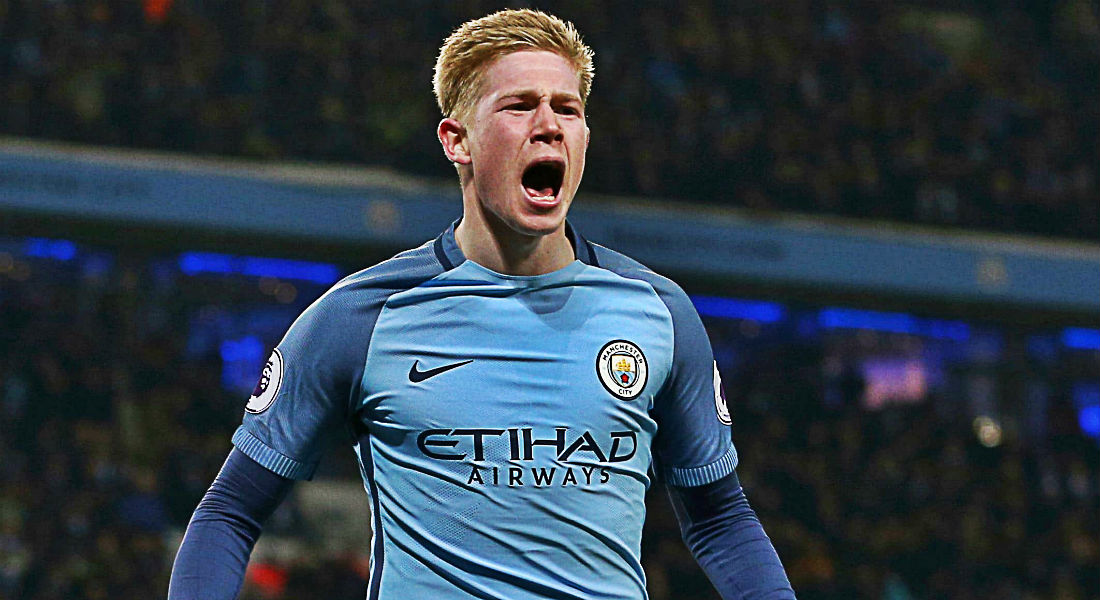 La Liga giants Real Madrid have held talks with Kevin De Bruyne’s agent over a move for the Manchester City superstar, according to reports. 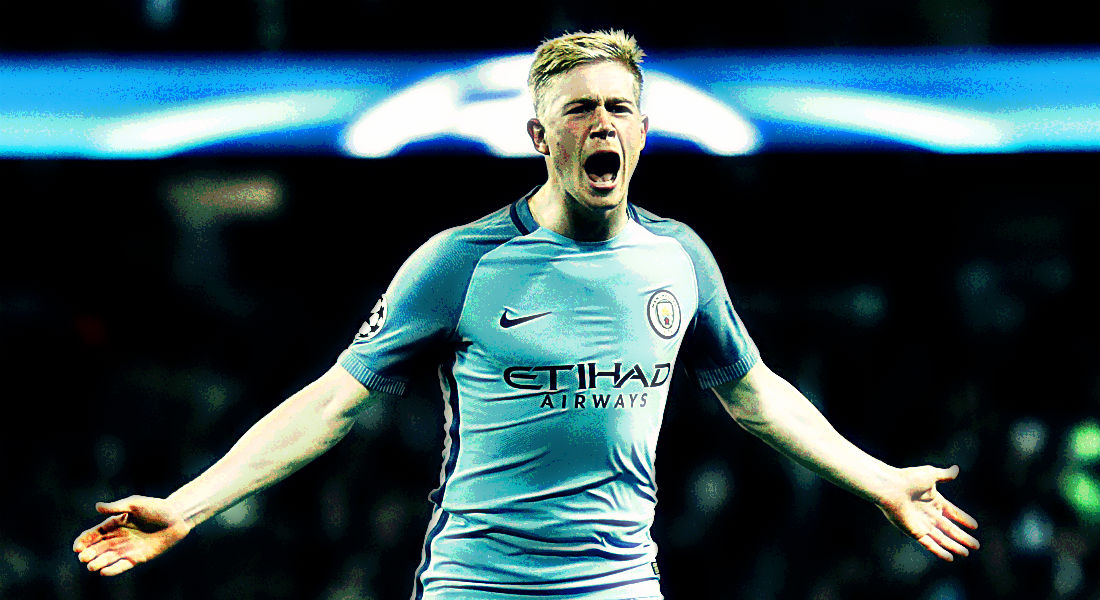 De Bruyne has been sensational for Manchester City, and that has reportedly attracted the interest of Real Madrid.

The report claims that the Real bosses have not approached Man City but they have informed the Belgian playmaker about their interest in taking him to the Bernabeu. 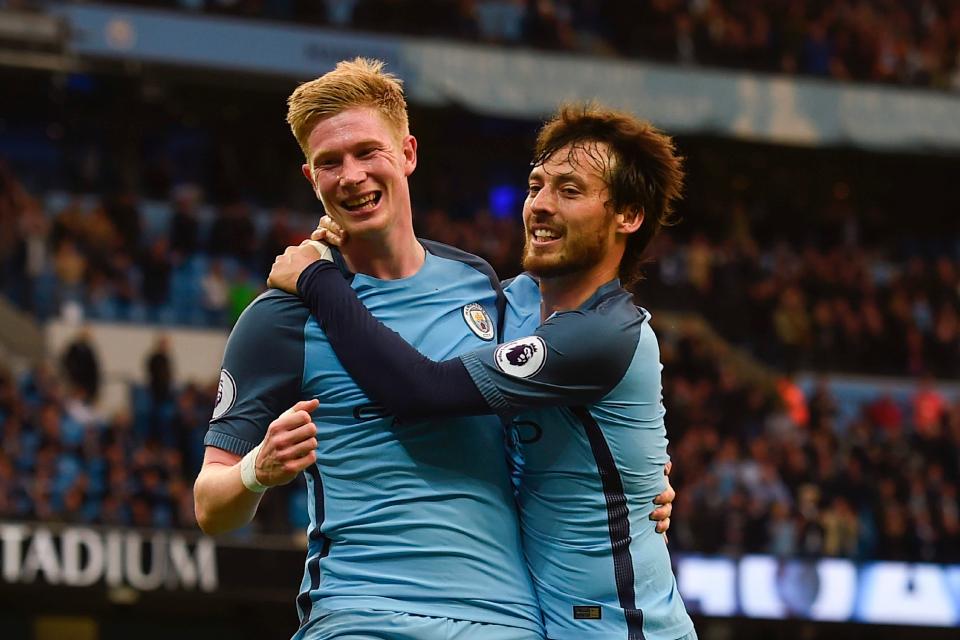 De Bruyne is happy with life at the Etihad

But it is also claimed that the former Chelsea star has made it clear that he is happy with life at the Etihad and wants to remain at Man City for the long-term.

The report also states that the Belgian is ready to put pen to paper on a new contract with Man City in the next few months to fend off further interests in him. 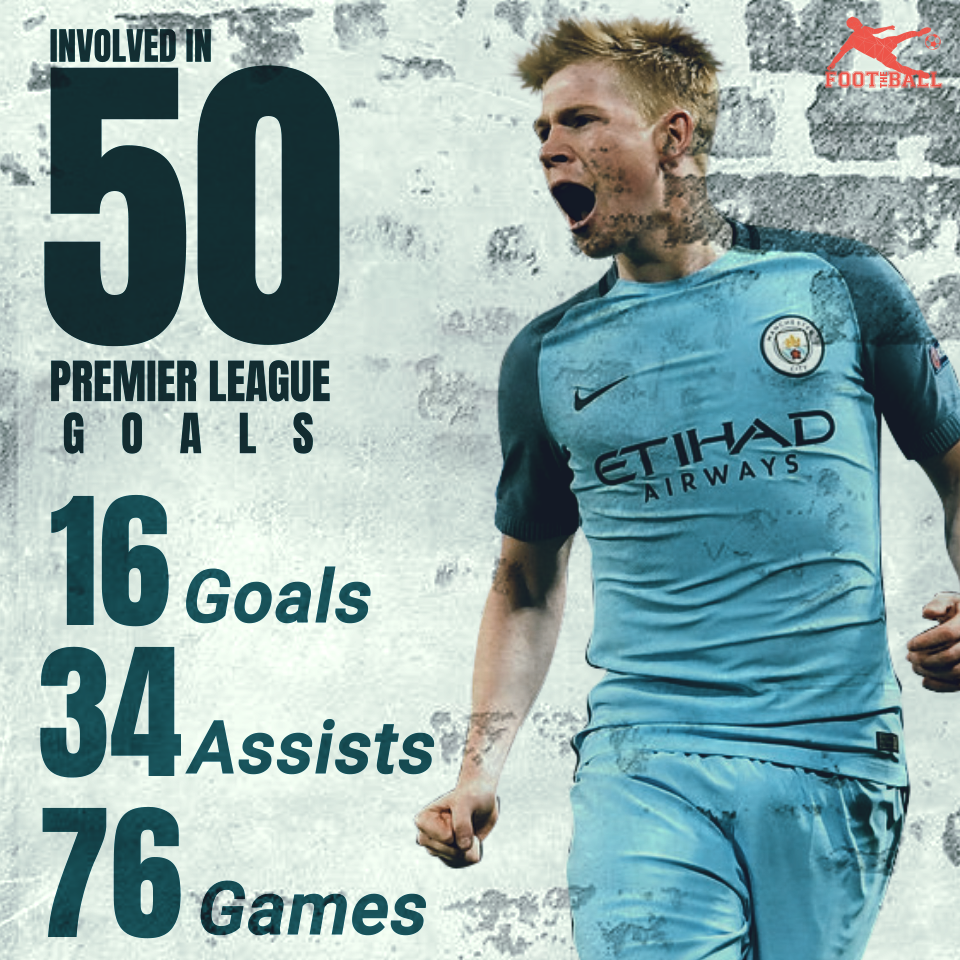 The Belgian is in red-hot form and is one of Man City’s standout performers this season.

The 26-year-old has five goals and ten assists to his name in all competitions so far this season. 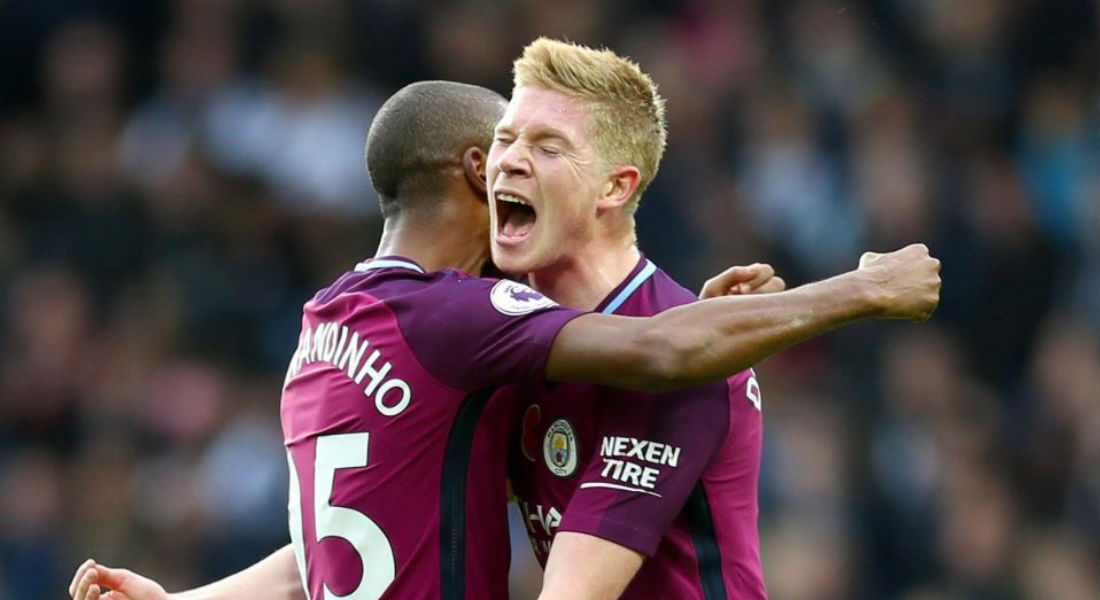 Man City had splurged £54million to rope in De Bruyne from Wolfsburg in 2015 and he has now emerged as one of the best midfielders in Europe.

Man City have made an incredible start to the season and are unbeaten in their opening 14 matches. 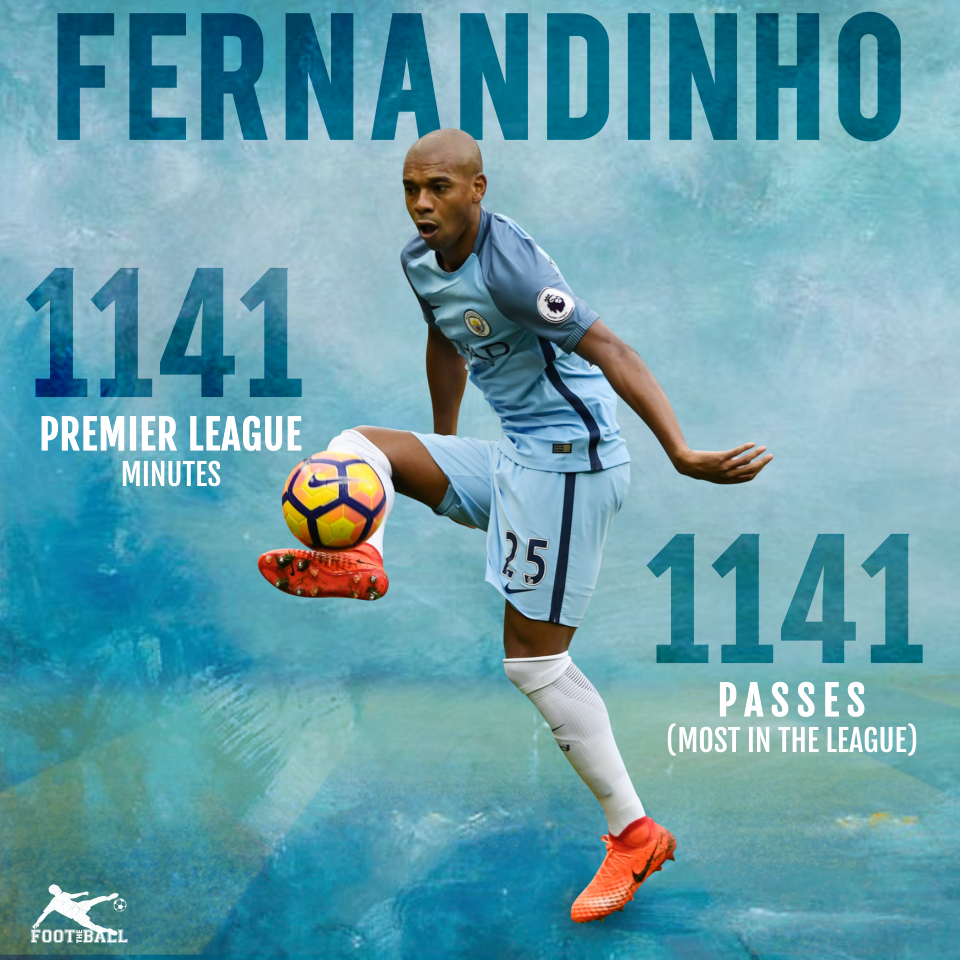 De Bruyne will return to action for City this weekend when they face David Moyes’ West Ham on Sunday.