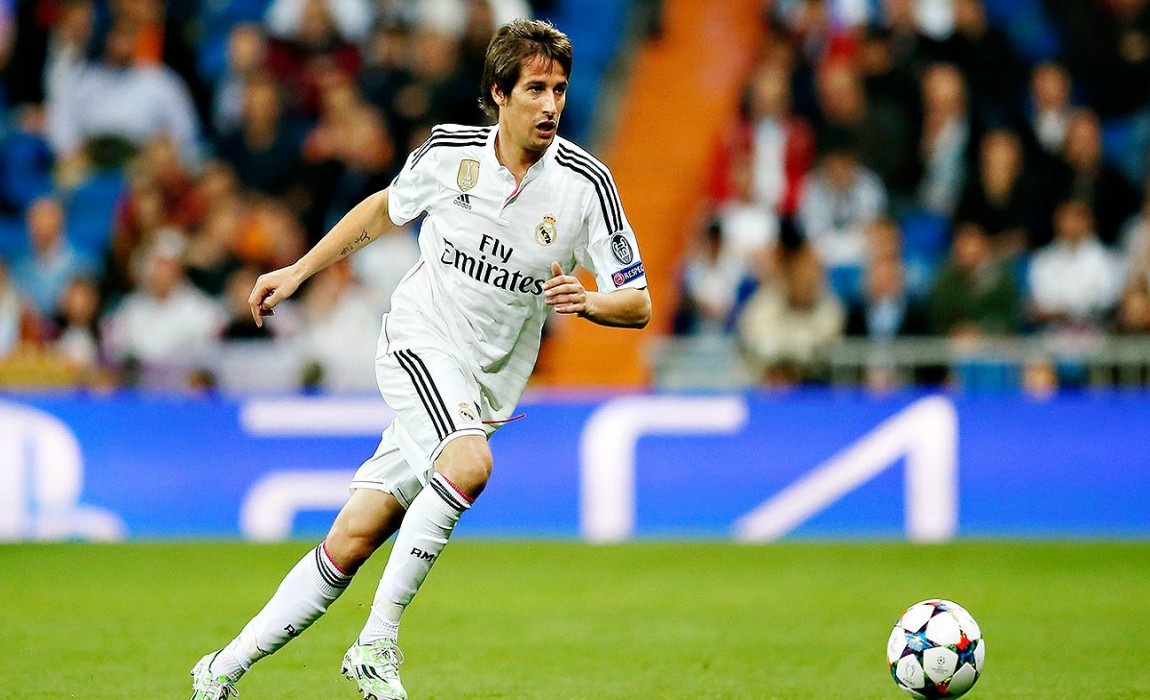 Real Madrid on Wednesday confirmed the loan of Portuguese left back Fabio Coentrao to Sporting Clube de Portugal for the 2017-18 season. 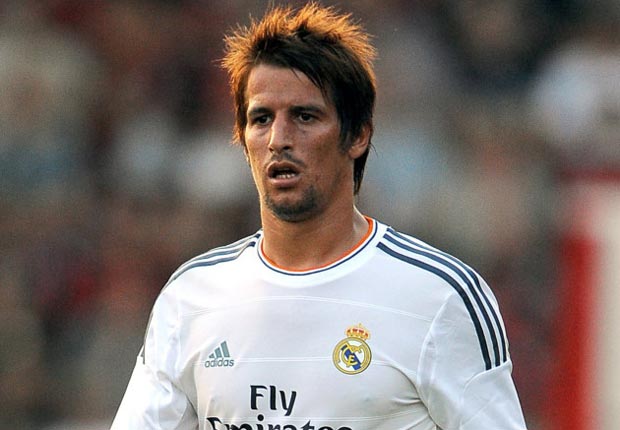 The club confirmed the move in a brief statement on their official website effectively concluding Coentrao’s 6-year career with Real Madrid (one of which was spent on loan at Monaco).

“Real Madrid C. F. and Sporting Clube de Portugal have agreed the loan of the player Fabio Coentrao until 30 June 2018,” reads the statement, while Sporting welcomed the 29-year-old, hoping he enjoys “the greatest professional and personal happiness” at his new club.

Coentrao cost Real Madrid over 30 million Euros from Sporting’s local rivals, Benfica in 2011, but was never a first team regular, making just 55 league appearances, while last season he played just six times for the club in all competitions.

The club will officially present his replacement, Theo Hernandez at the Santiago Bernabeu Stadium on Monday July 10th.