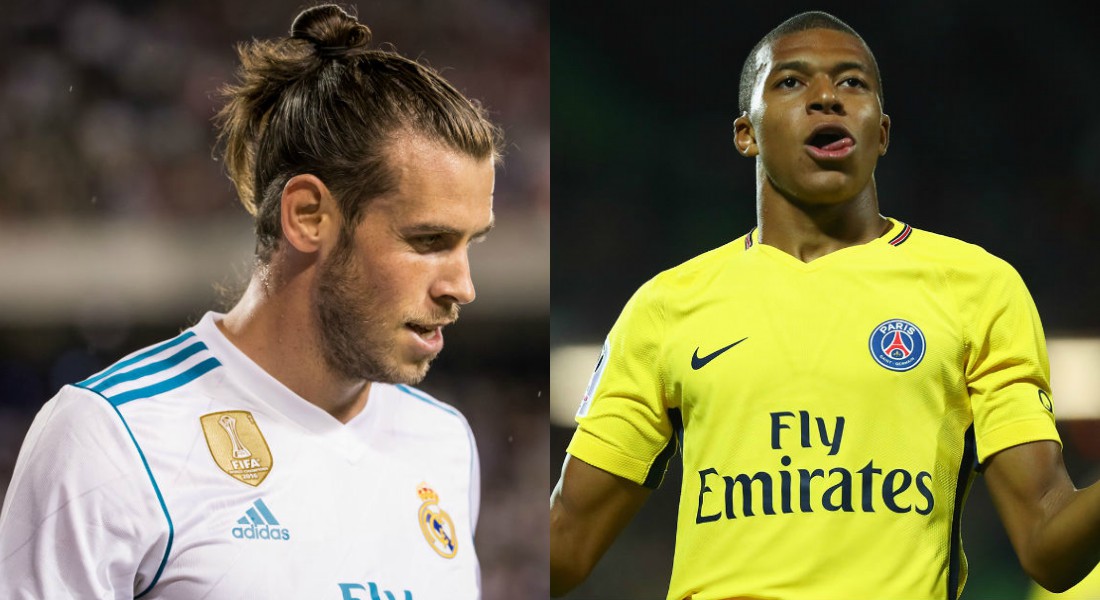 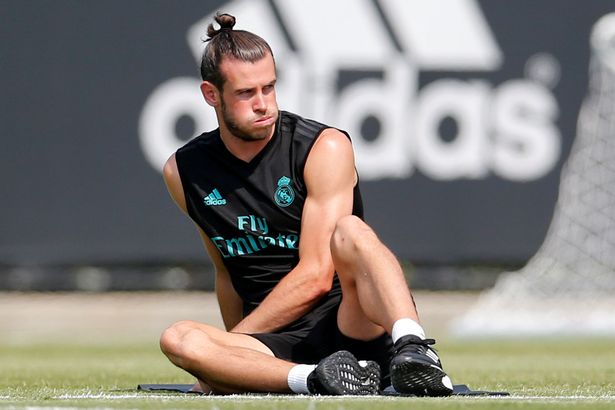 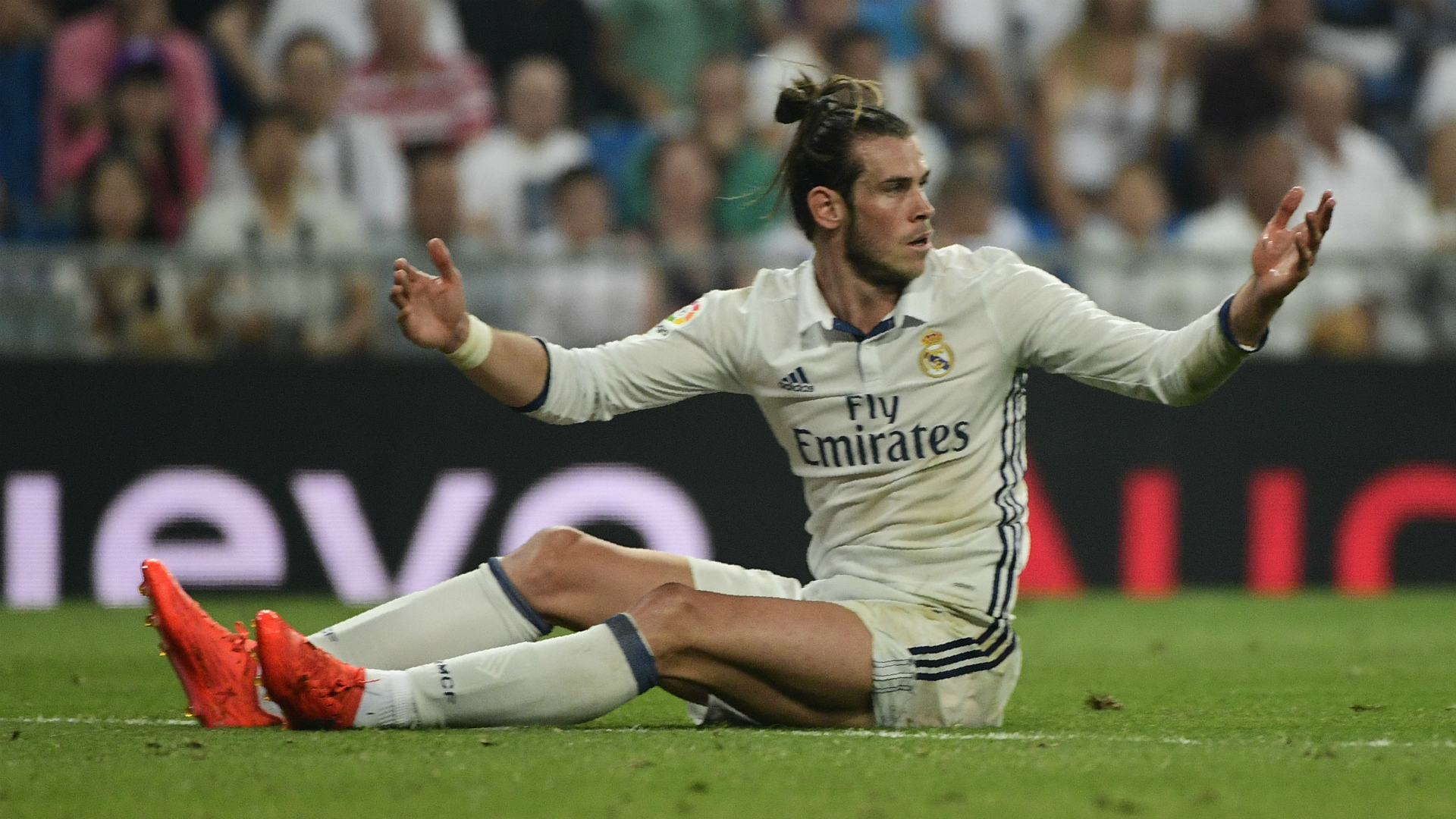 Real bosses have reportedly decided to sell Bale next summer

The report also claims that the Los Blancos are keen to replace him with a young player and have identified Paris Saint Germain’s Kylian Mbappe. 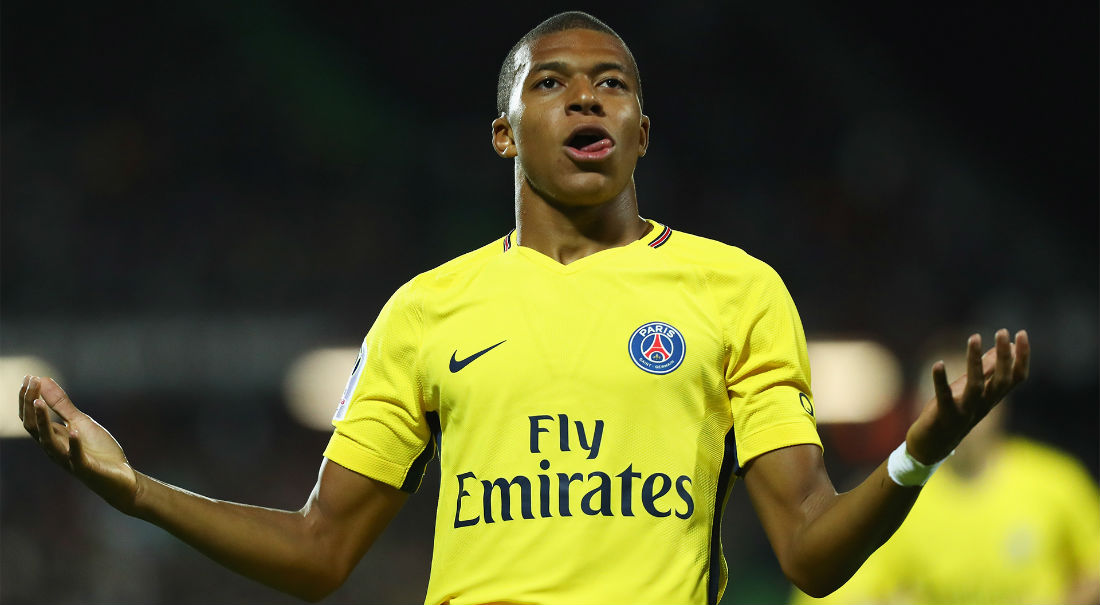 He said: “Players can go through spells when they’ve been out with an injury, they get referrals and then they get this, that and the other.

“The harder you try to get back… you get a setback, and sometimes you have to go through that.

“Gareth will be devastated by this but he just needs to be settled again, get his fitness and not rush himself back.”