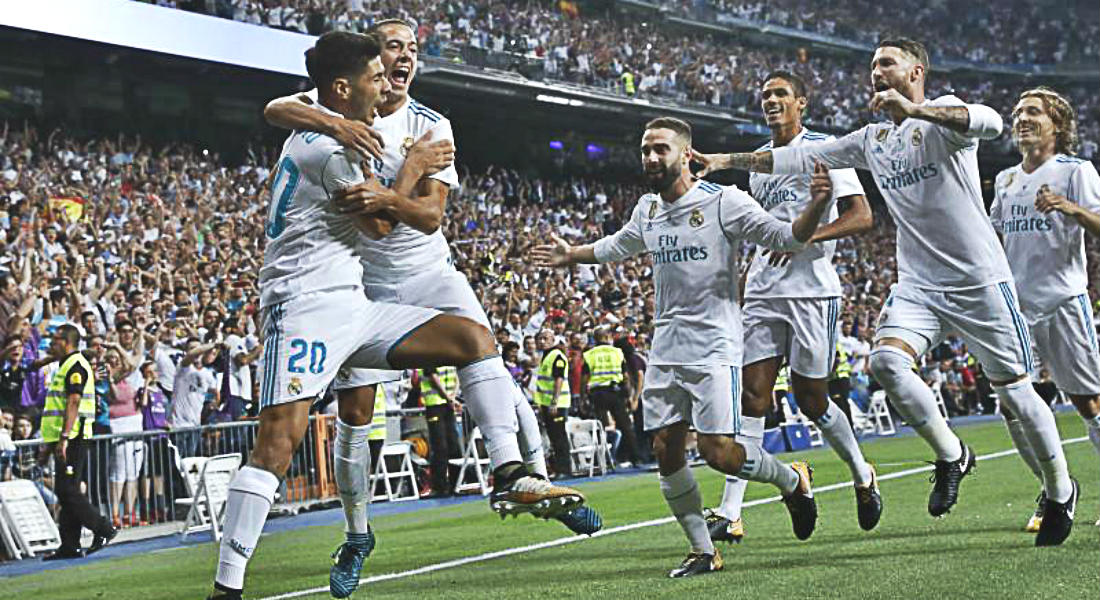 La Liga giants Real Madrid are set to announce the contract extensions for five first-team players, according to reports. 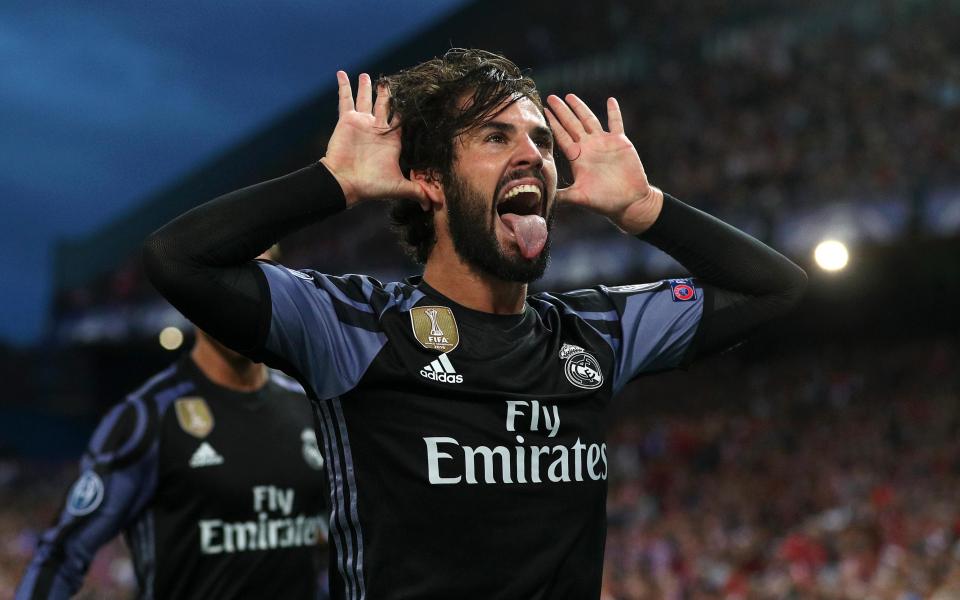 Isco’s new deal will include a buy-out clause of €700million, around £644million.

This comes after Zidane has already tied down his biggest superstars to new contracts – with Cristiano Ronaldo, Gareth Bale, Toni Kroos and Luka Modric all signing new deals last season. 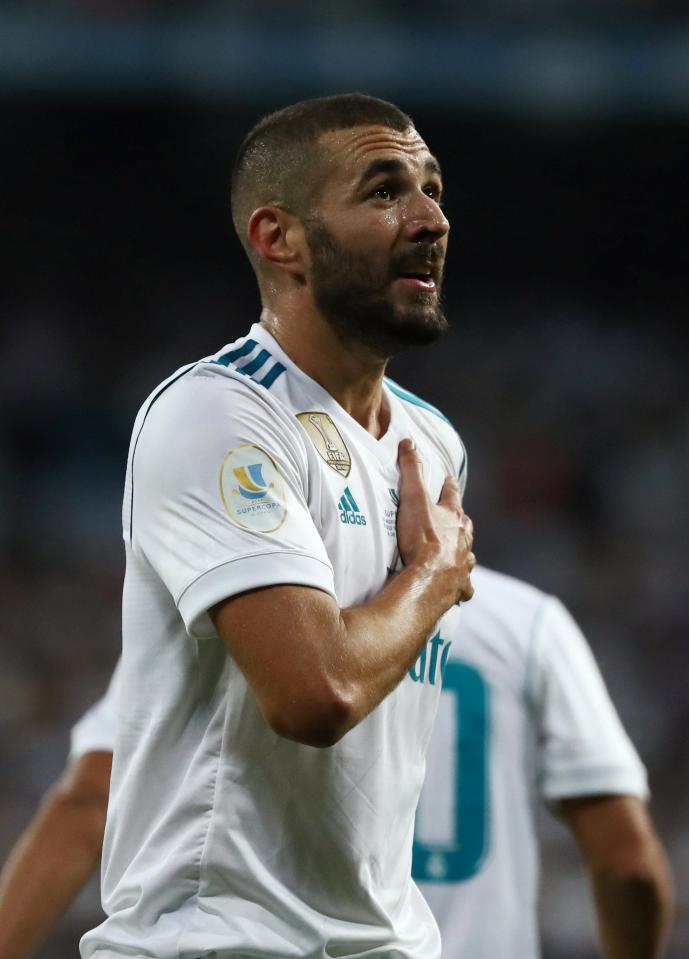 Karim Benzema is also set to sign a new deal

Karim Benzema is also closing in on agreeing a new bumper deal as the Los Blancos want to fend of interest rival interest on their star players.

The news broke in after arch rivals Barcelona lost Neymar to PSG on a world-record transfer earlier this summer. 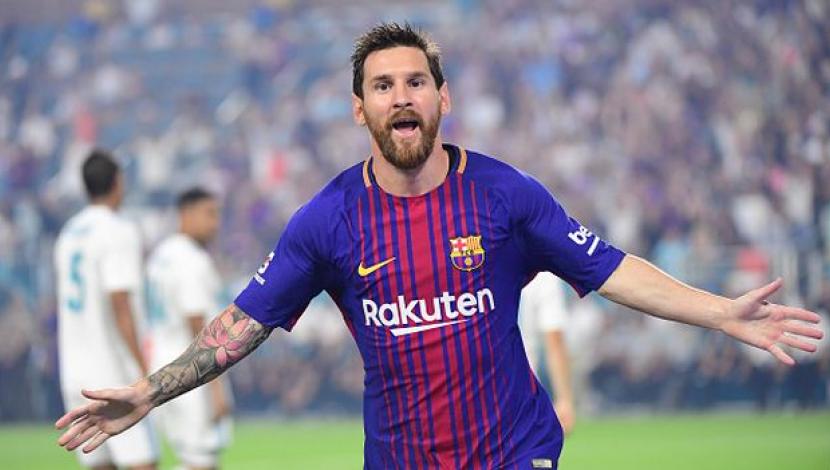 Messi is yet to sign a contract extension with the Catalan giants, and reports claim that he is waiting to see how Barca perform in the rest of the transfer window. However, reports have also linked him with a move to Man City after his current contract expires at the end of this season. 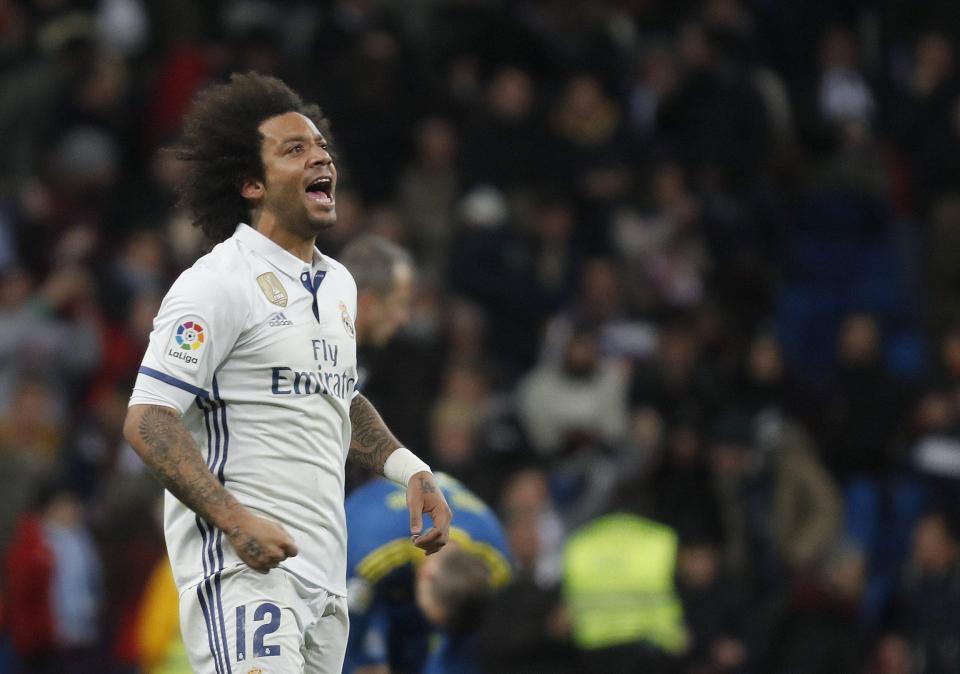 Marcelo’s new deal will take him to 34

Full-back duo Marcelo and Carvajal will also sign contract extensions until 2022, which will take the Brazilian to his 15th year at the Bernabeu. 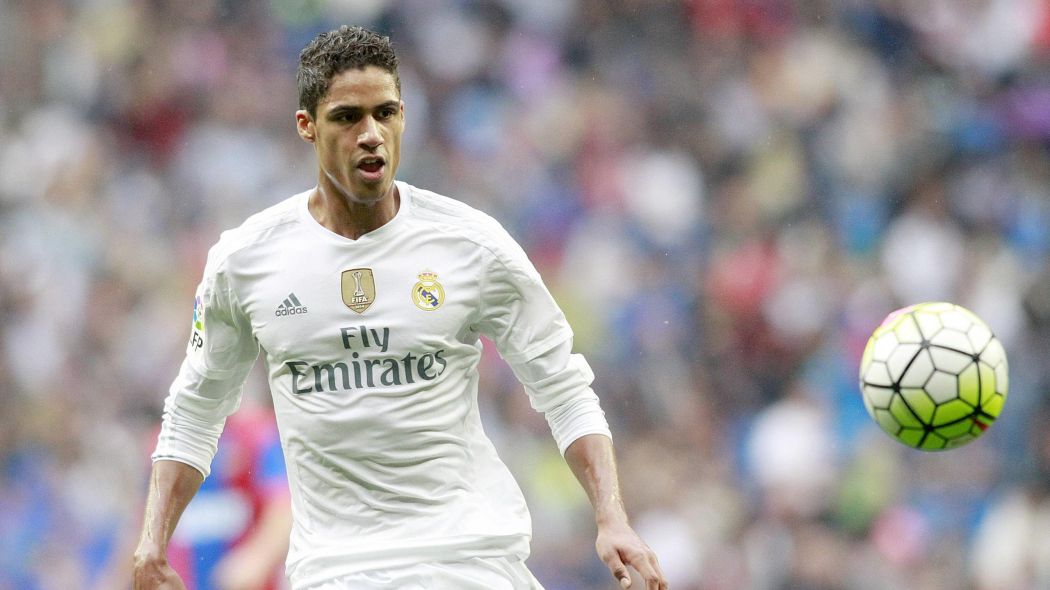 Varane will also put pen to paper and will extend his stay at Madrid until 2022, rubbishing rumours about a move to Manchester United.