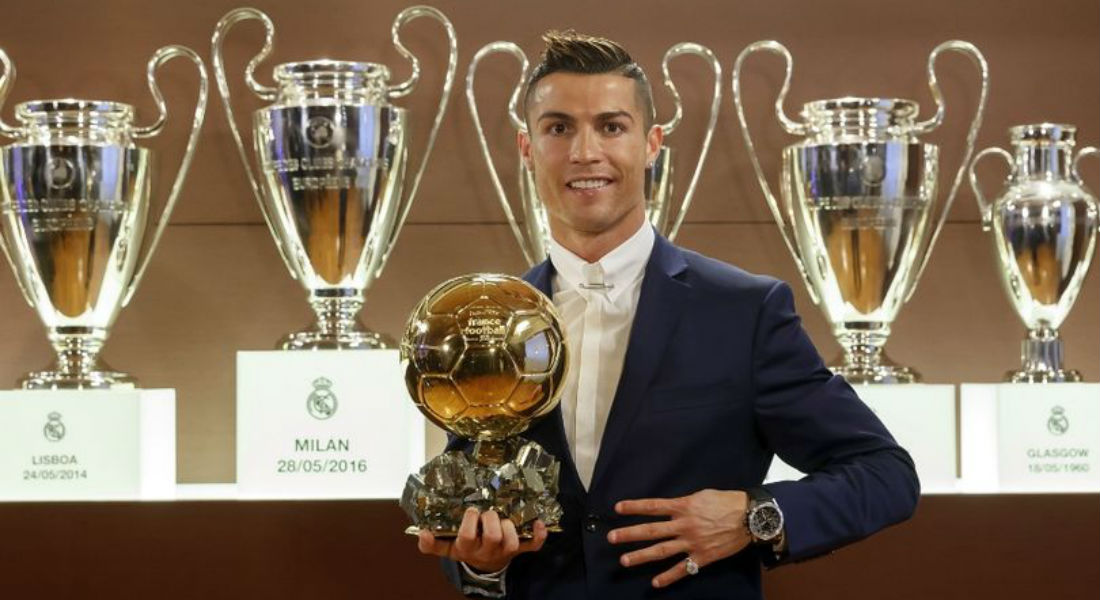 Cristiano Ronaldo was named the world’s most charitable athlete just two years ago – and now the Real Madrid superstar has again helped to raise hundreds of thousands at a charity auction. 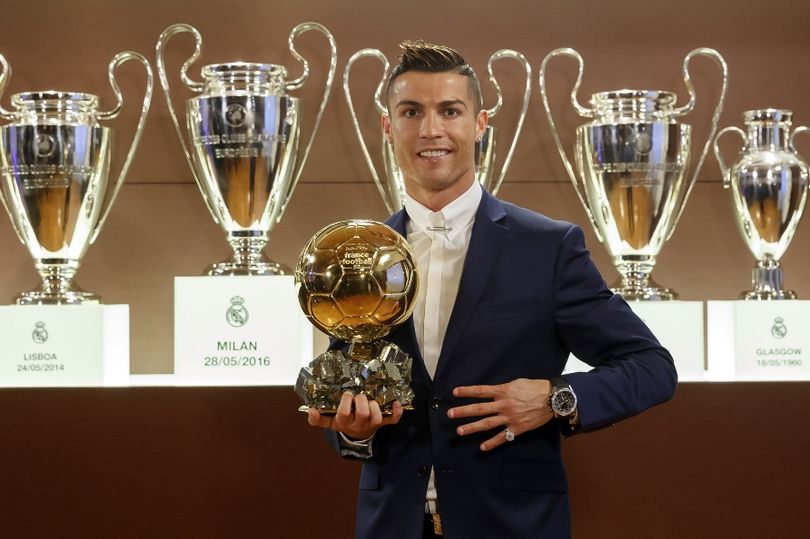 Cristiano Ronaldo made an incredible gesture

The former Manchester United star has now auctioned one of his four Ballon d’Ors for a staggering €600,000 at a charity auction.

Ronaldo has always been altruistic and now he has made the kind gesture with all the cash raised from the auction of the replica going to the Make-A-Wish charity. 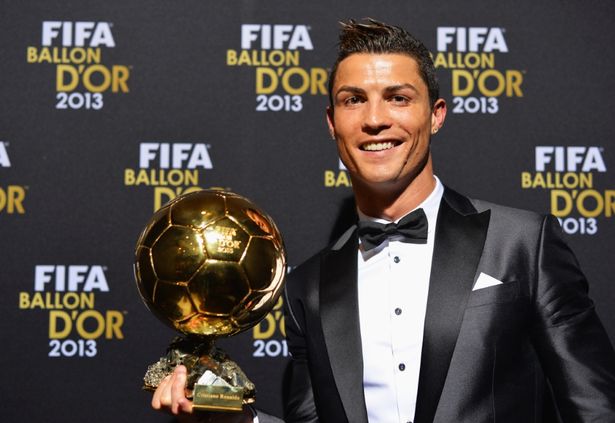 Cristiano Ronaldo asked for his 2013 replica to be auctioned

According to Spanish newspaper Marca, Ronaldo donated the 2013 replica at a charity auction in London at the weekend. 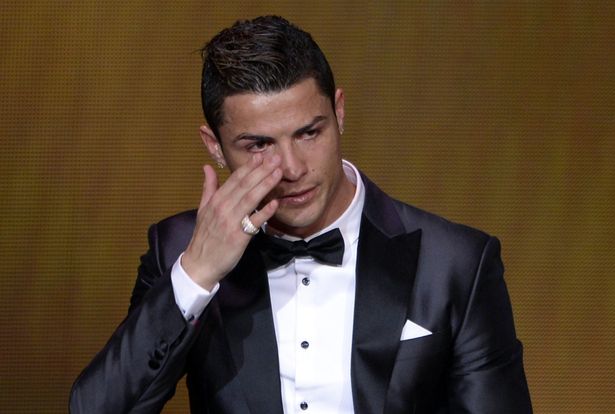 It was bought by Israel’s richest person, billionaire Idan Ofer, who spent a massive €600,000  to buy the replica.

Post tags:
Cristiano RonaldoEPLManchester UnitedReal Madrid
previous post
Jose Mourinho Has Road Named After Him In Setubal – And Insists Hometown Is Only Place He Is ‘Treated Normally’
next post
Tottenham Star Harry Kane Linked With £177M Switch To Real Madrid Next Summer