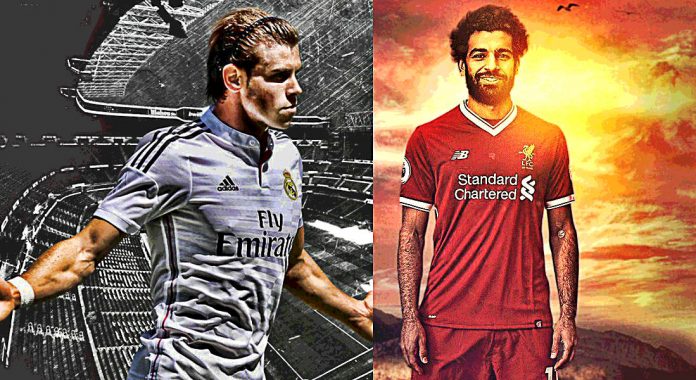 Real Madrid star Gareth Bale is reportedly desperate to prove Zinedine Zidane that there is no need to sign Liverpool star Mohamed Salah.

The Welshman has endured an injury-hit 20017/18 campaign and has missed 15 of Real Madrid’s games in all competitions so far.

Meanwhile, Liverpool winger Salah has been heavily linked with a move to Real Madrid.

Salah has displayed incredible form since his club-record £36million move to Liverpool from Roma in the summer and already has 20 goals to his name for the Merseyside giants in all competitions.

The Egyptian has also been rewarded with the BBC African Player of the Year award earlier last week.

Real Madrid have made a poor start this season and are fourth in the La Liga table – eleven points behind current league leaders Barcelona, but a game in hand following their Club World Cup triumph.

And recent reports from Spain suggest that Bale will leave no stones unturned to persuade Zidane that Salah is not needed at Real Madrid.

Don Balon claim that Bale is well aware that he will lose his place on the right side of Real Madrid’s attack once Salah arrives at the Bernabeu.

But Bale is eyeing to step up his game and work more on his fitness to block Salah’s expected arrival.

However, speculations suggest that the Real Madrid bosses have decided to put Gareth Bale for sale after becoming frustrated with the Welshman’s never-ending injury problems.

And his Real future is out of control with Florentino Perez keen to rope in Salah next summer.