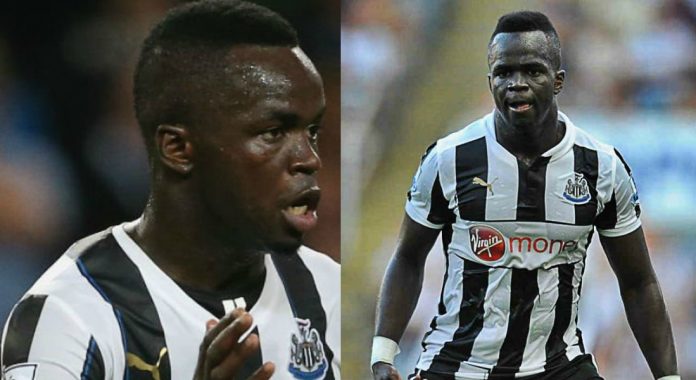 It was a sad day for the footballing world as Cheick Tiote passed away after collapsing during a training session on Monday. 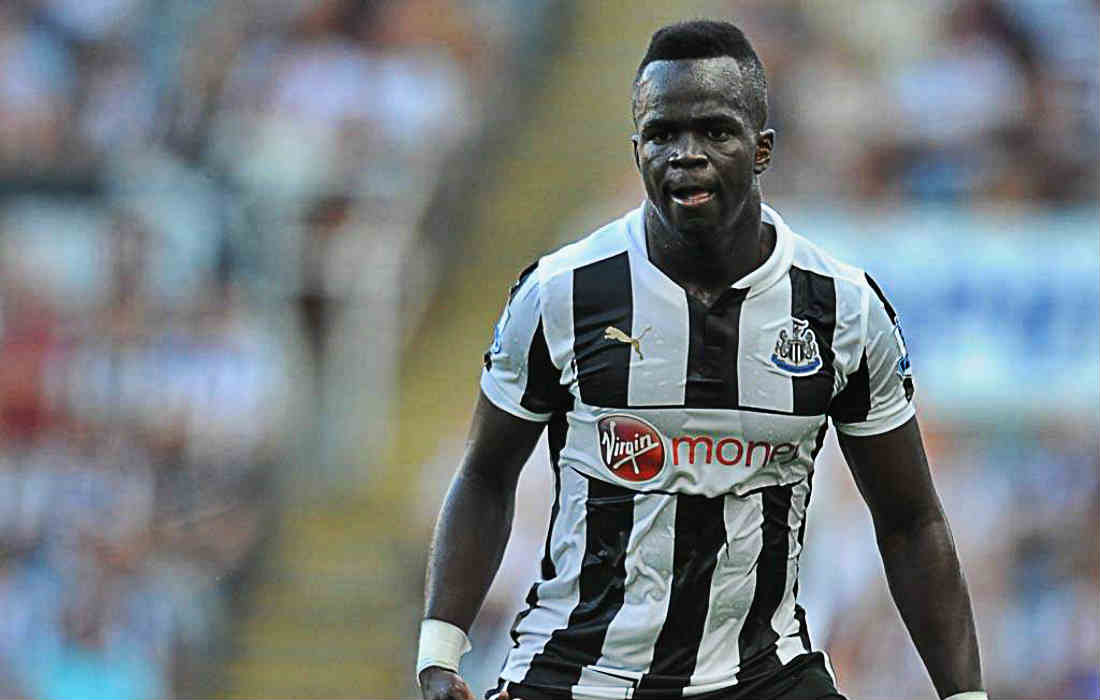 The Beijing Enterprises midfielder died on Monday after being rushed to the hospital and the entire footballing fraternity took to social media and expressed their grief after the tragic news broke in. 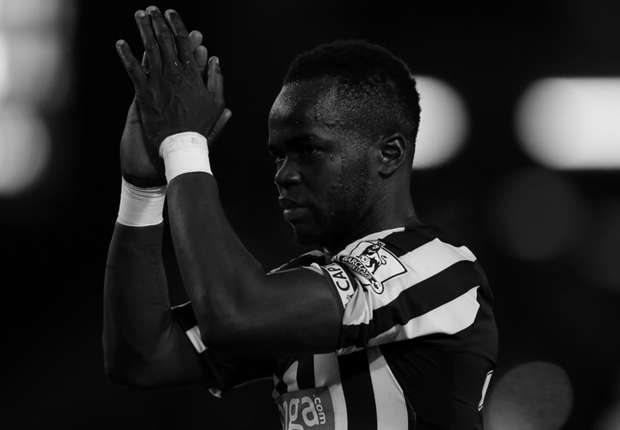 Tiote was just 30, and the tragic news left the footballing world in mourning as they tried to come to terms with the tragedy.

And clubs and players joined to pay their tribute to the former Newcastle United midfielder, who will be sorely missed.

We are devastated to have learnt of the tragic passing of former Newcastle United midfielder Cheick Tioté in China today. #NUFC pic.twitter.com/PCrIEUyugv

I am speechless and so incredibly sad. Cheick Tioté was one of the nicest and toughest teammates I have ever had. Rest in peace brother.

Rest in peace, Cheick Tiote. The thoughts of everyone at @SwansOfficial are with his friends and family. pic.twitter.com/qosC7imXRv

Really sad and shocked to hear the death of Cheick Tiote … RIP ??❤️

Awful news about Cheick Tiote. Our thoughts are with his family at what must be a very difficult time.

We are saddened to hear of the sudden, tragic passing of Cheick Tioté and would like to express our condolences to his friends and family.

I’m shocked and sad to hear about my old teammate Cheick Tiote has past away!? my thoughts are with his family and friends! #RIPCheicky ?