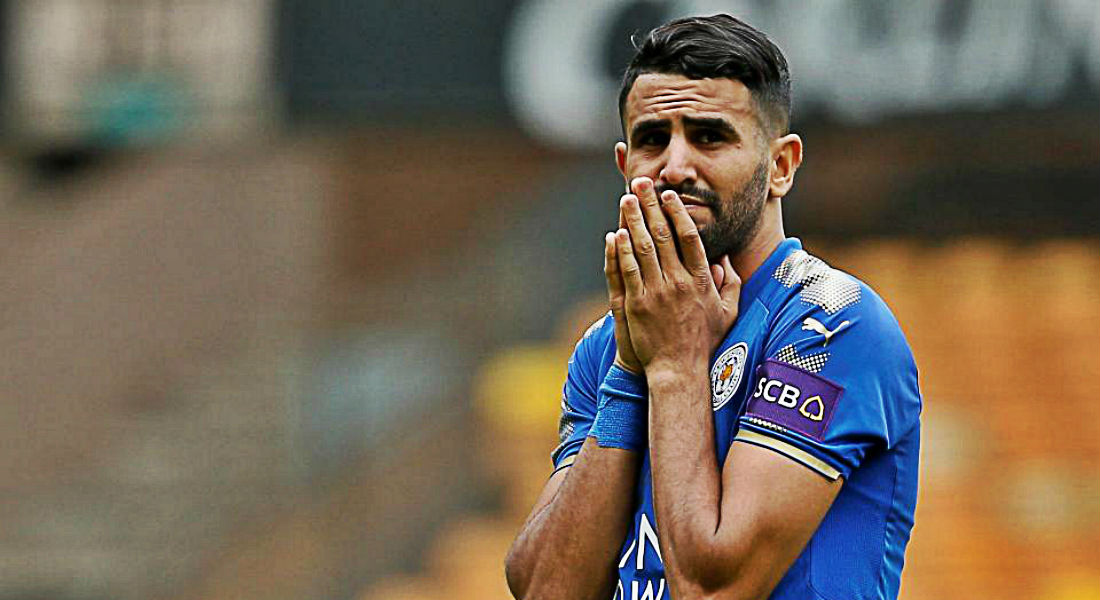 Riyad Mahrez is reportedly in talks with Liverpool, who are desperate to sign a replacement for Philippe Coutinho following his move to Barcelona. 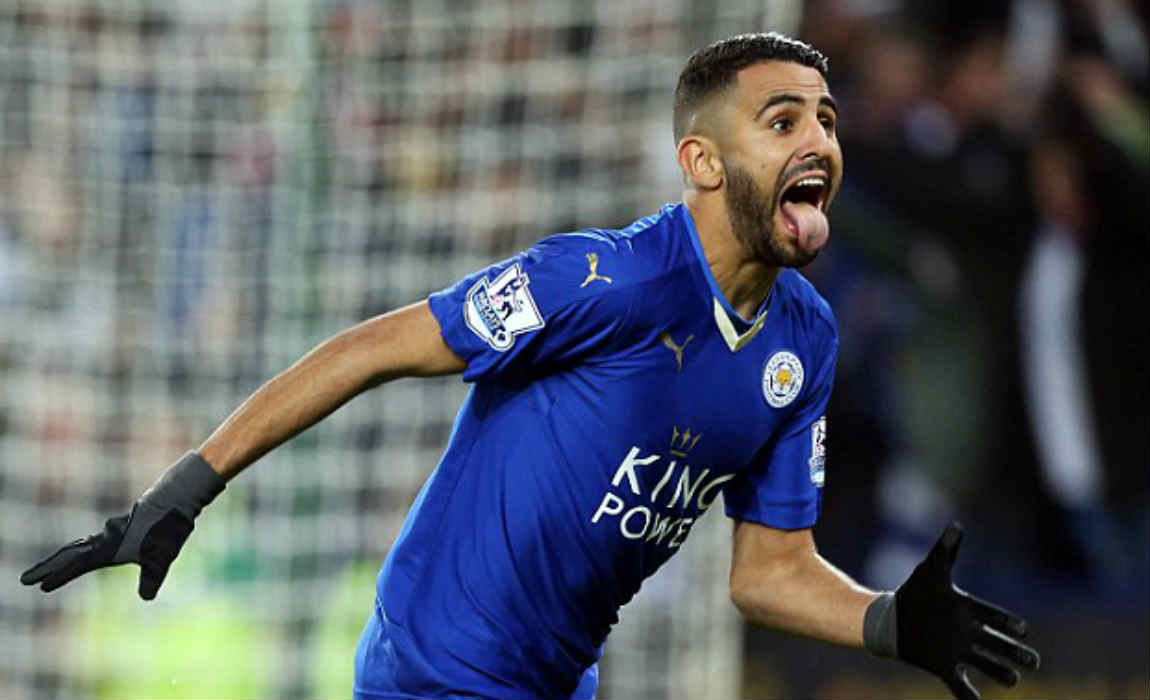 But speculations suggest that Mahrez would prefer to sign for Arsenal instead.

Sources close to the player have told Express Sport that Liverpool are currently negotiating contract terms with the Algerian playmaker. 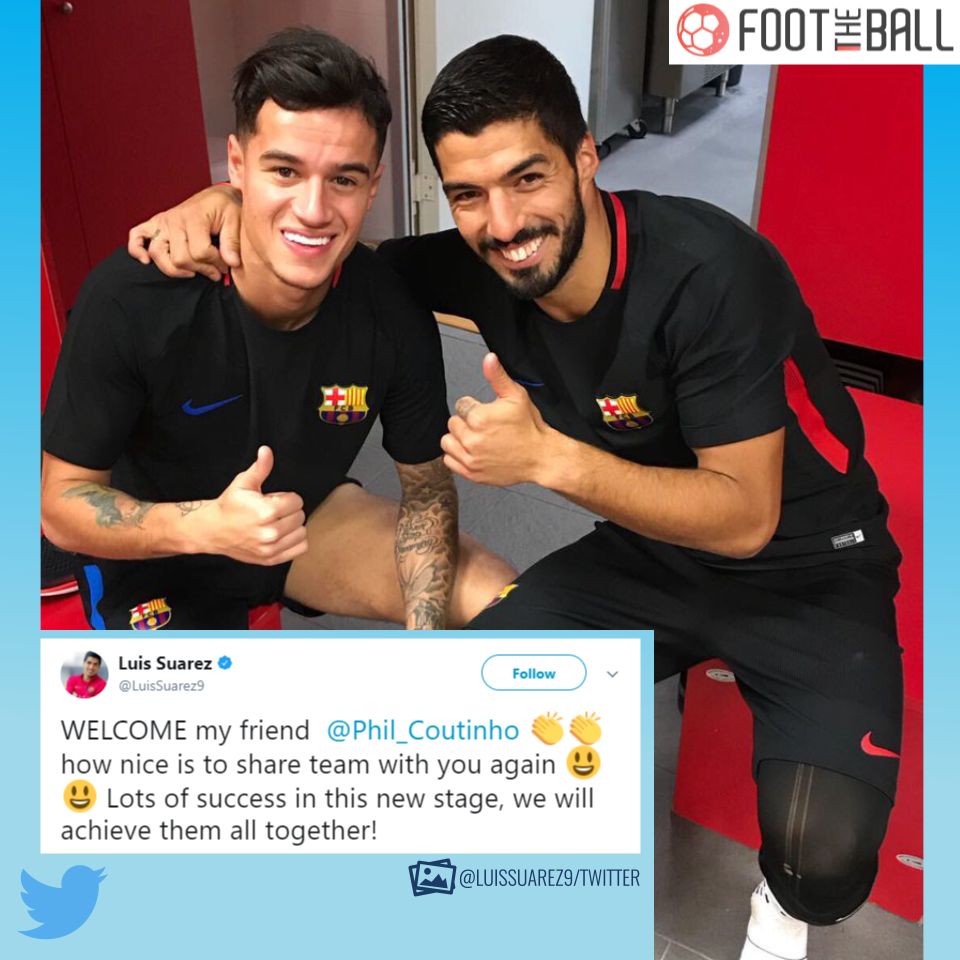 Liverpool are eyeing to rope in a replacement for Coutinho

The Reds are eyeing to forward a deal to bring Naby Keita from Leipzig in January but they have also identified Mahrez as a back-up option to begin life without the services of Coutinho.

Mahrez had handed in a transfer request at Leicester during the summer transfer window and is now open to a move to Anfield. 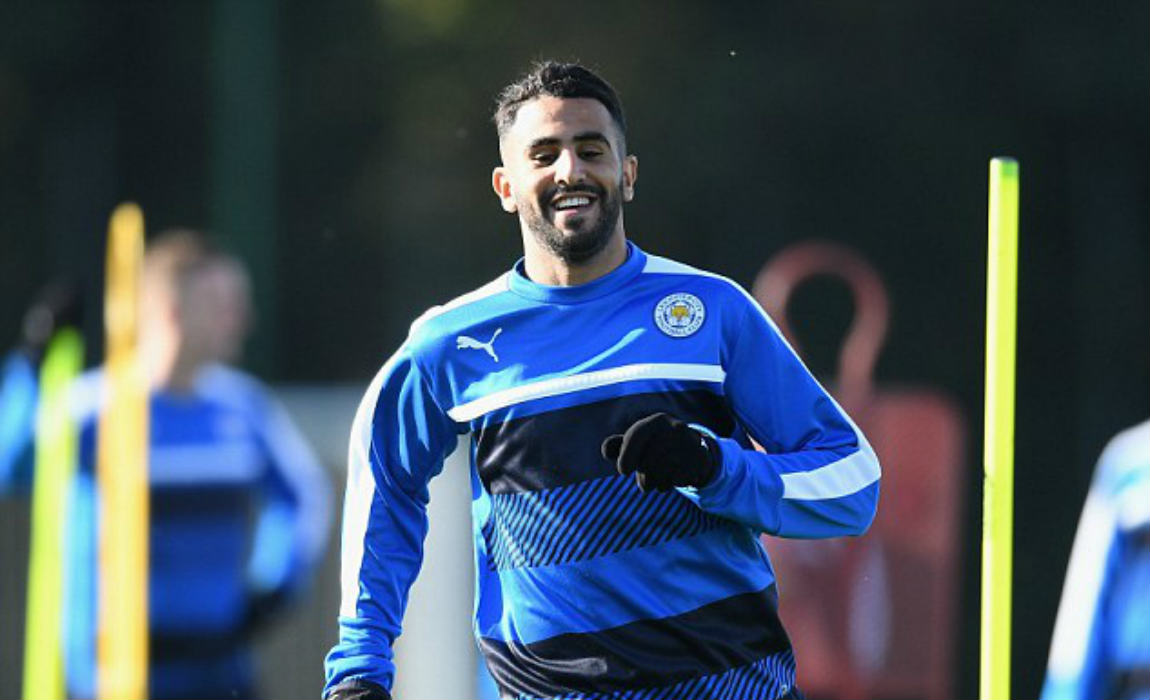 But Jurgen Klopp’s Liverpool is not at the top of his priority list.

Mahrez has recently bought a property in London and his preferred destination remains Arsenal – if a deal can be agreed with the Gunners.

Mahrez was heavily linked with a move to Barcelona in 2016 after he guided the Foxes to their first ever Premier League triumph.

However, he opted to stay put and signed a new four-year deal to stay at the King Power stadium – but he changed his mind just a year later and submitted a transfer request at Leicester. 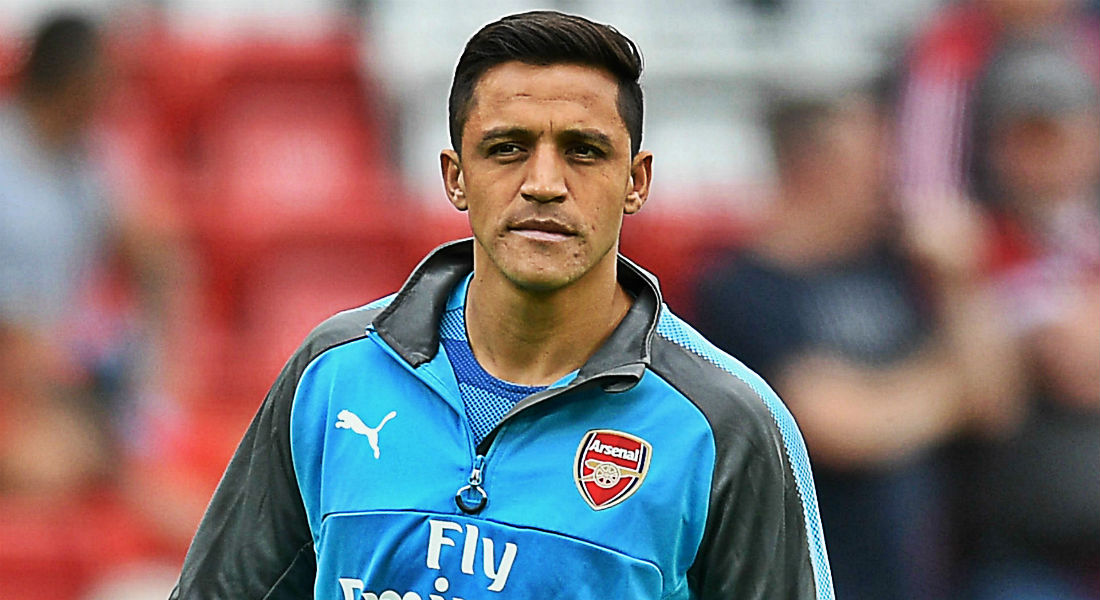 But the Foxes are desperate to hold on to their prized asset and boss Claude Puel claimed Mahrez does not want to leave.

Puel said: “He is a happy player. After that it is all speculation.

“There is no problem. I want to continue to work with my best players like Riyad.”