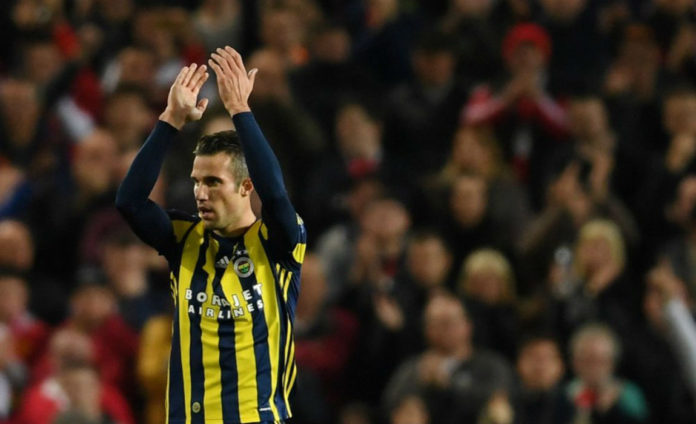 Van Persie returned with Fenerbahce to face his former club Man United, and was greeted with an unreal reception by former fans. 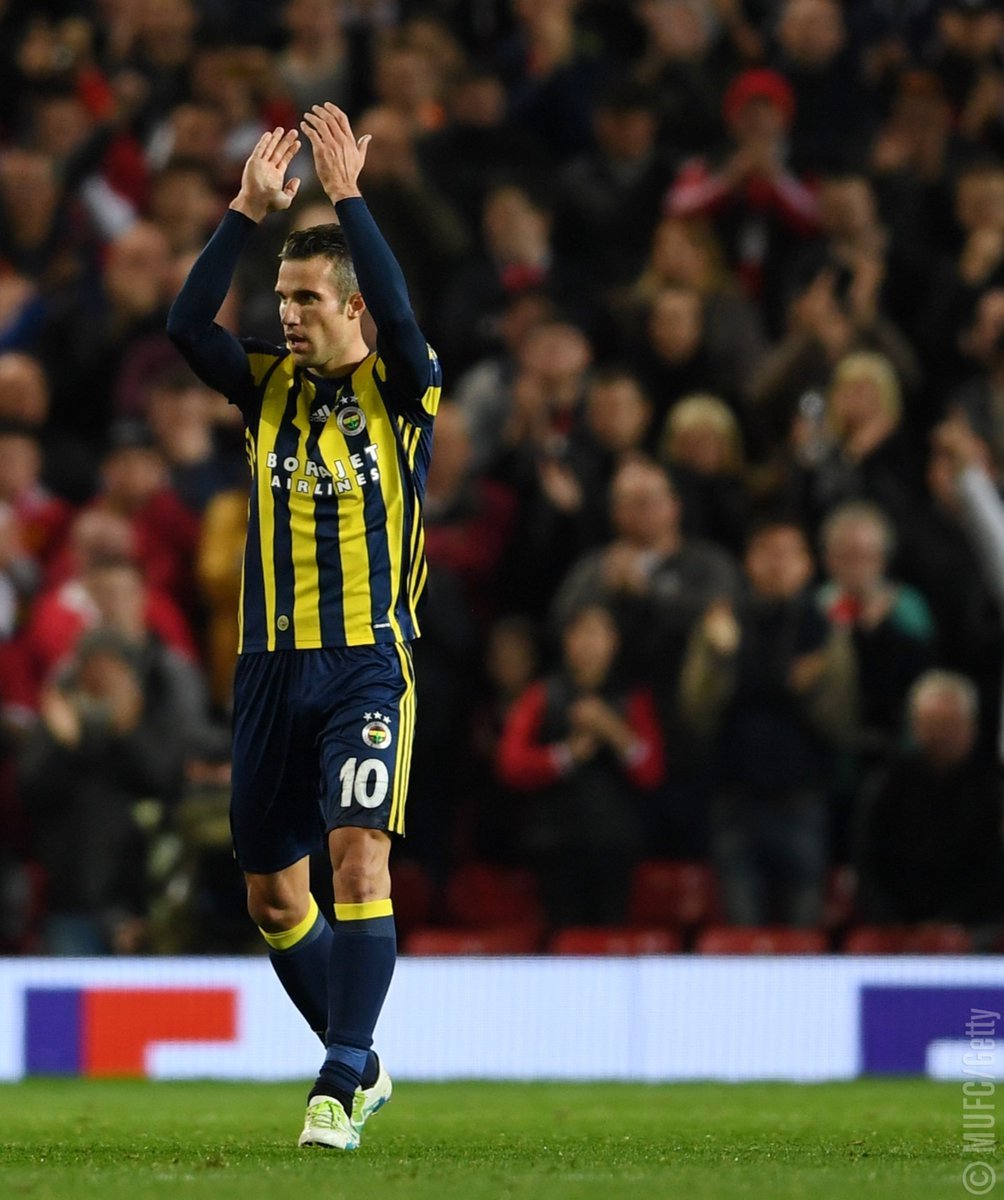 RVP is held in high regards by the United faithfuls for his amazing service to the club during his three year stay in Manchester.

Van Persie is also attributed to have helped Sir Alex Ferguson retire as the Premier League champion, as RVP single-handedly won the league for the Red Devils during Sir Alex’s last season.

But, it’s not just Old Trafford that stood to show appreciation to one of the modern greats but Twitter also united to salute the legend Robin Van Persie.

The moment Wayne Rooney and Robin van Persie were reunited in the tunnel.. ?pic.twitter.com/DIZ58HoObr

Finally we got a chance to say to say, Thank You Robin van Persie. pic.twitter.com/Un0jCv0DRf

Sir Alex and the Old Trafford applauds Robin Van Persie after the Dutchman scored the goal.

Sir Alex was also present in the stands along with Sam Allardyce, and the Scot also showed appreciation to the Dutchmen. 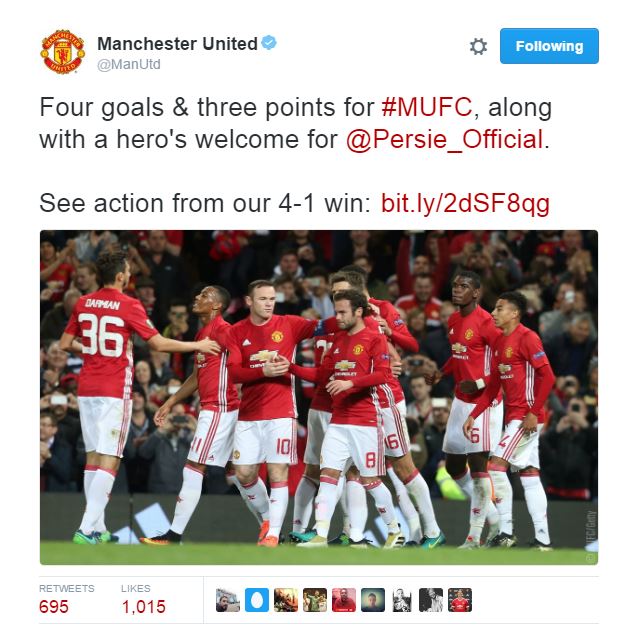 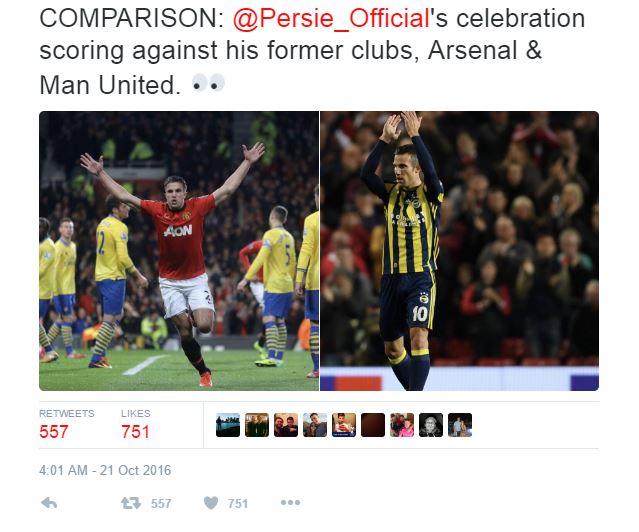 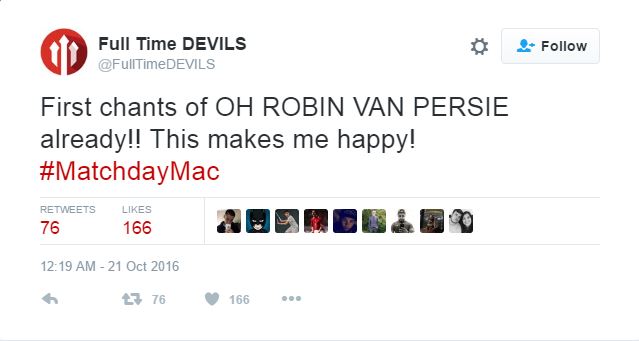 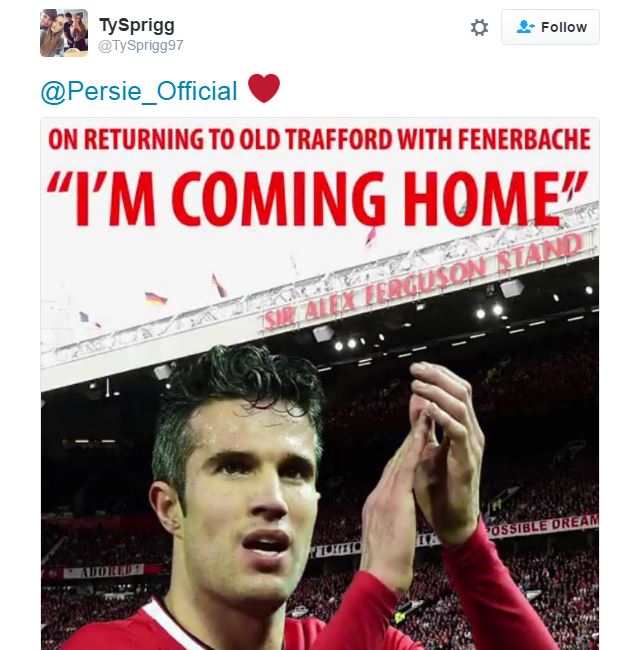 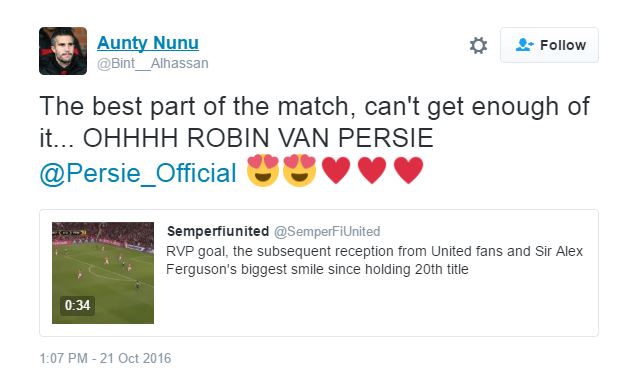 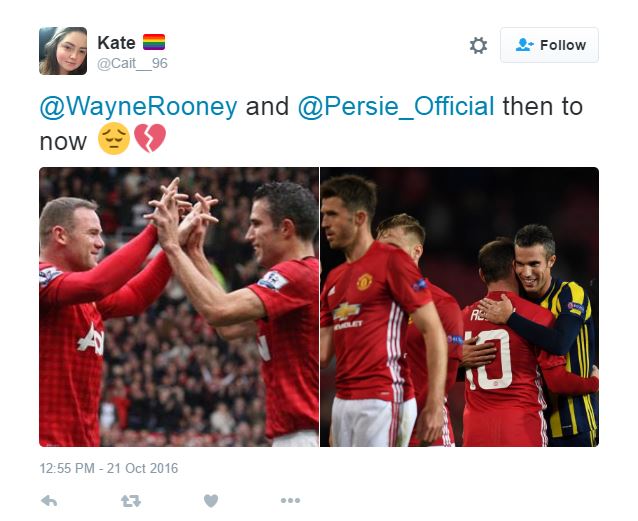 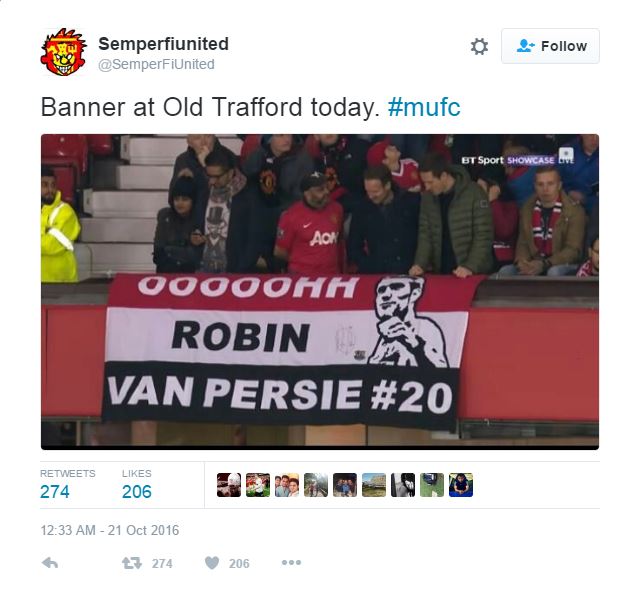 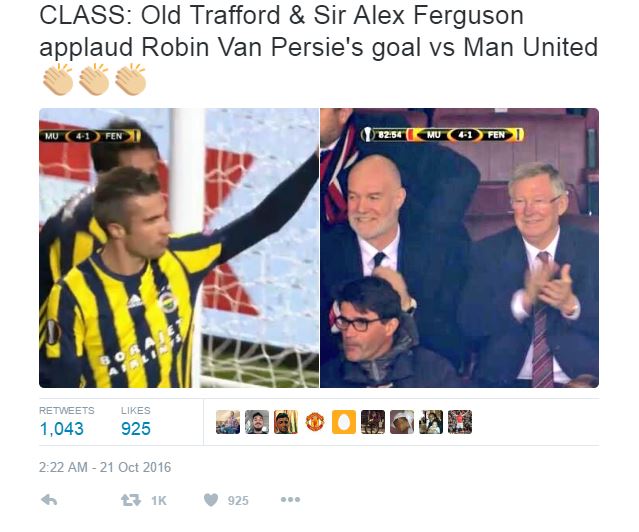