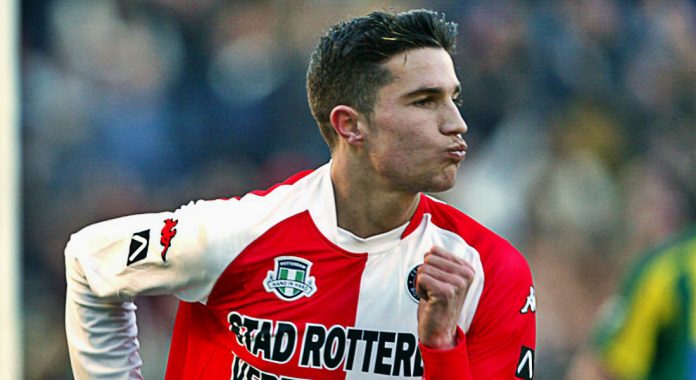 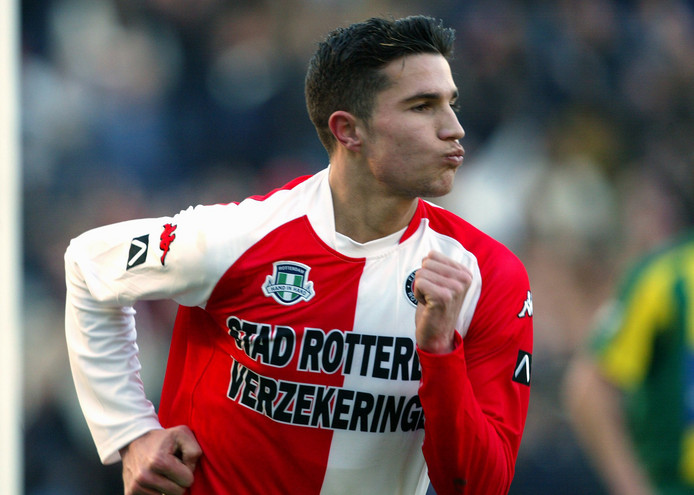 The 34-year-old Van Persie reached an agreement with his current club Fenerbahce from Turkey to break his contract, which allowed him to move back to the Netherlands on a free transfer. He will sign a deal until mid-2019 on Monday.

In his first professional season with Feyenoord (2001/2002) Van Persie won the UEFA Cup and two years later he moved to Premier League giants Arsenal to learn from another Dutch master, Dennis Bergkamp.

At Arsenal Van Persie grew out to be an international star, but after having only won the Community Shield (2004) and the FA Cup (2005) with the Gunners his desire to capture trophies made the Dutchman move to Manchester United in 2012. He led United to the title the following season and became top scorer of the Premier League for the second consecutive time. 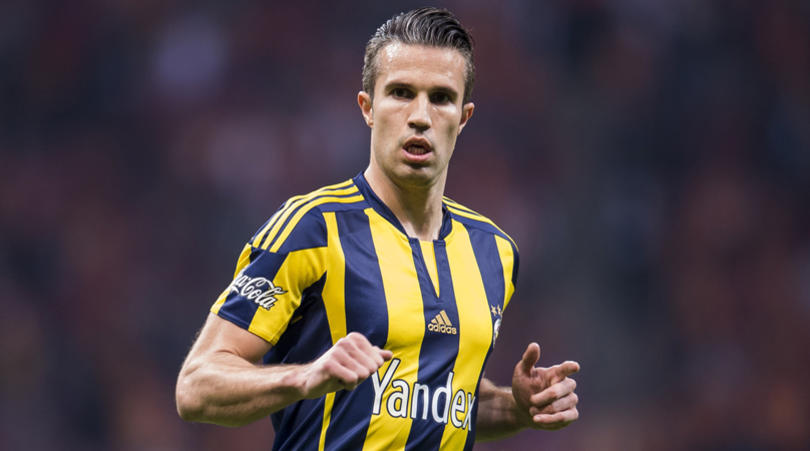 His spell at Fenerbahce since 2015 became a huge disappointment. Due to lack of form and fitness he failed to perform in Istanbul. Therefore Fenerbahce was willing to let the forward go.

Van Persie played his last competitive match on August 31 last year, for the Netherlands against France. The question is how fit the all-time top scorer of the Dutch national team (50 goals) really is, but the Feyenoord fans do not care that much about that. They are happy one of their club heroes returned home.