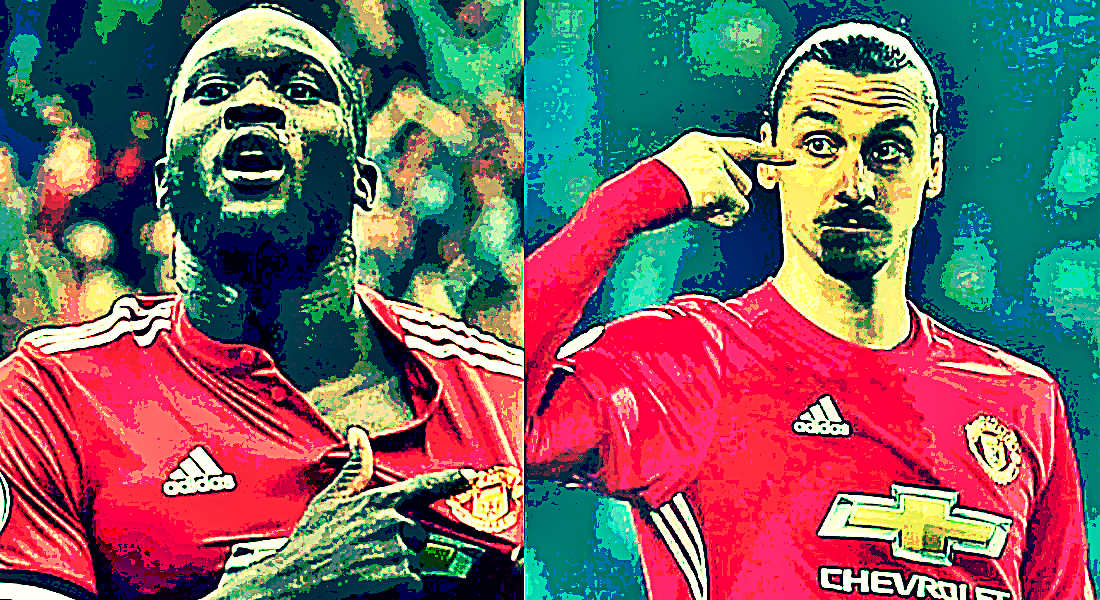 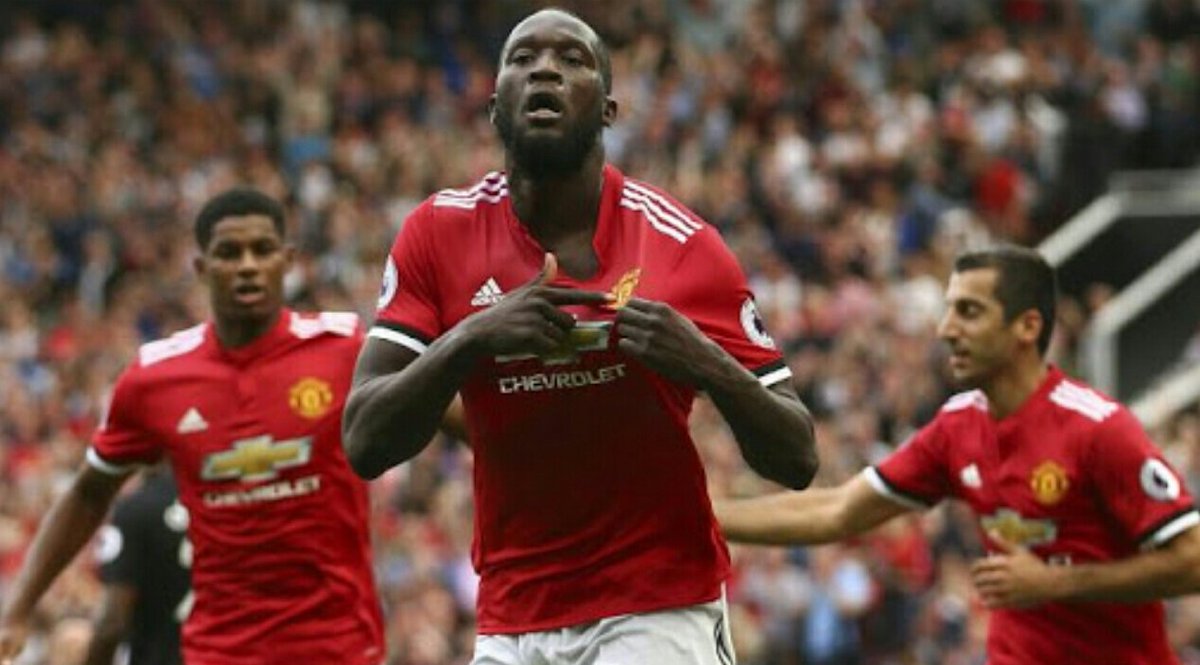 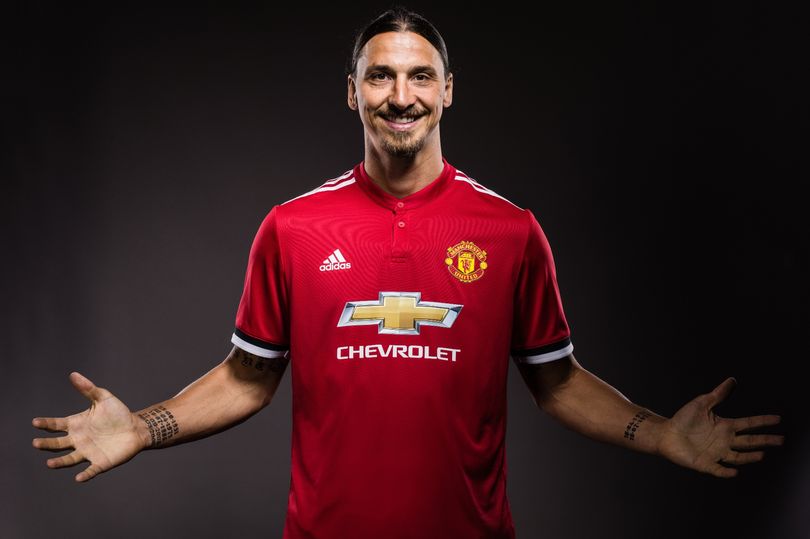 Zlatan is back at Old Trafford

However, this has not change things for the Belgian striker and he is not worried about losing his place and is ready to fight for it. Instead Lukaku is happy to have Zlatan, who have won 31 trophies during his illustrious footballing career, in the squad.

I never left, I just upgraded my number @ManUtd pic.twitter.com/lgSviWHzei 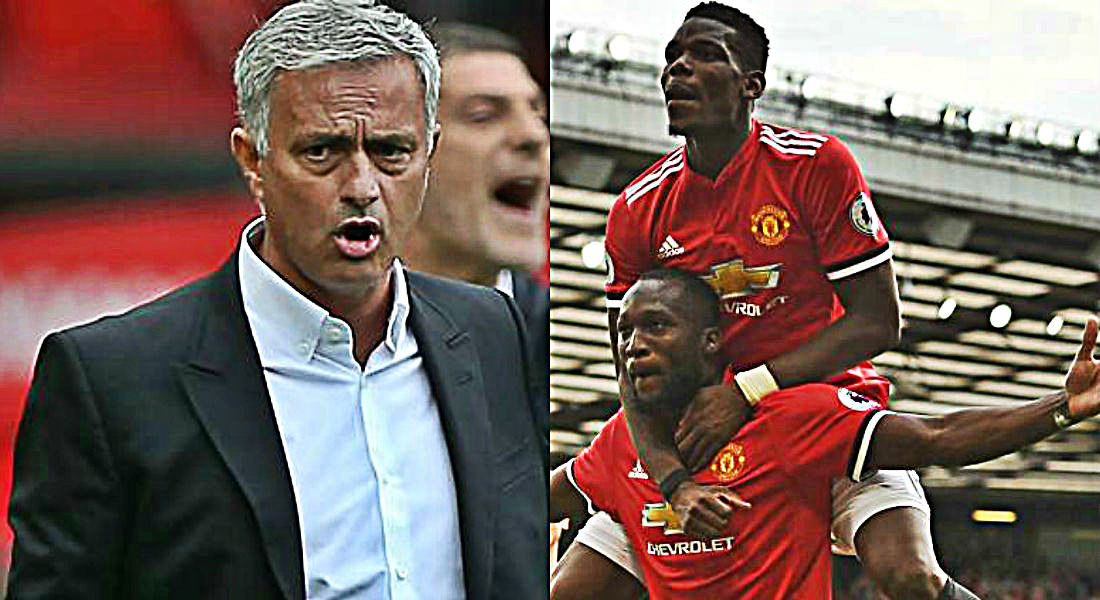 While speaking about his reunion with former Chelsea boss Jose Mourinho, who had sold him in 2014 during his second spell in charge of the Blues, Lukaku said: “I wanted to play for him since I was 11 so when you get another chance like that you don’t turn it down and I’m really grateful for the second opportunity.”

“He’s always been the same; a man that wants the best out of the players every day. He doesn’t give the players time to rest on the pitch, he really wants everyone to fight on the pitch and in training and that’s what I like about him.”

“He’s someone you can talk to and whatever you say he’s going to listen to you, so I like that a lot.”