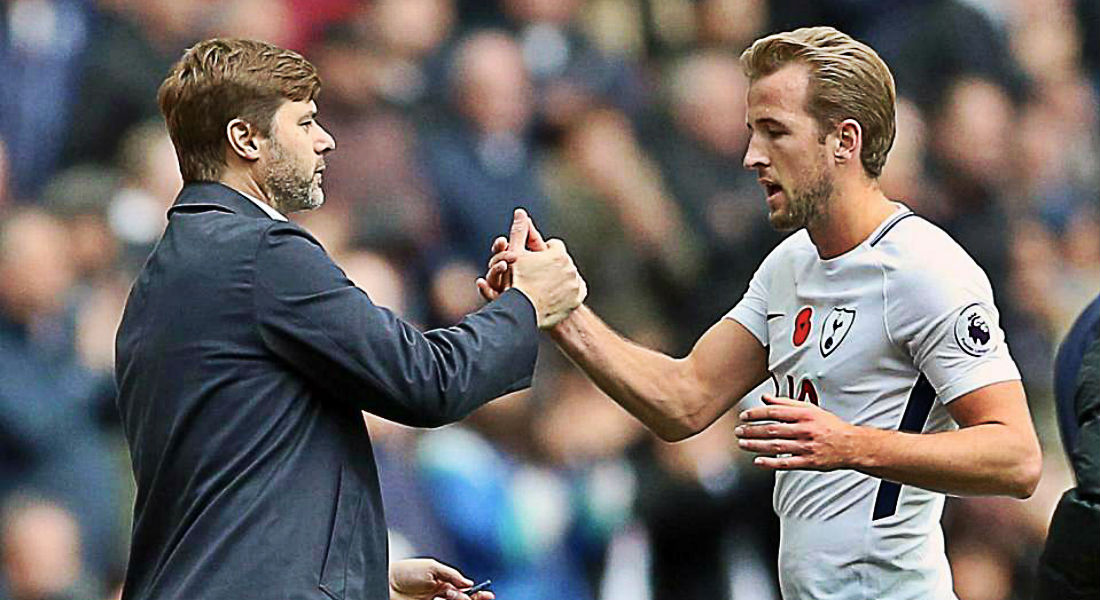 Tottenham superstar Harry Kane will be fit to face arch rivals Arsenal in the first north London derby of the season.

The Spurs hit-man will not play for the Three Lions in friendlies against Germany and Brazil after picking up a knee injury during their 1-0 win over Crystal Palace.

However, Mauricio Pochettino revealed that Kane will be fit to face Arsenal on Saturday 18 November as Spurs are eyeing to close the gap on current Premier League leaders Manchester City.

While addressing the press during the launch of his book ‘Brave New World’, Pochettino said: “Harry Kane is OK.

“You can see in the last game he received a kick to his knee, but he will be available for the next game.” 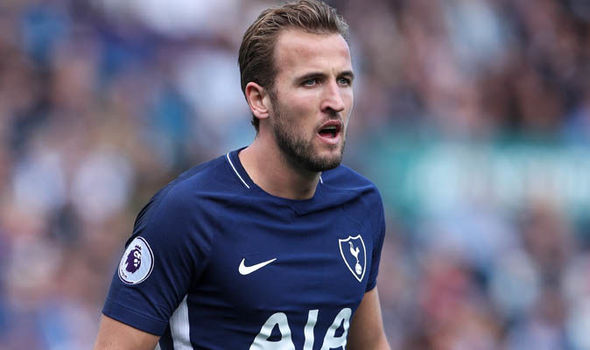 Huge boost for Spurs fans as Dele Alli and Harry Winks are also expected to be fit for the high-octane north London derby at the Emirates.

Alli did not feature in their win over Crystal Palace due to a hamstring problem and Winks had picked up an ankle injury during the match.

Kane was also substituted after 75 minutes of the same match, having received a bang on the knee in the first half.

Alli and Winks are the two other players who have joined Kane in skipping England duty. 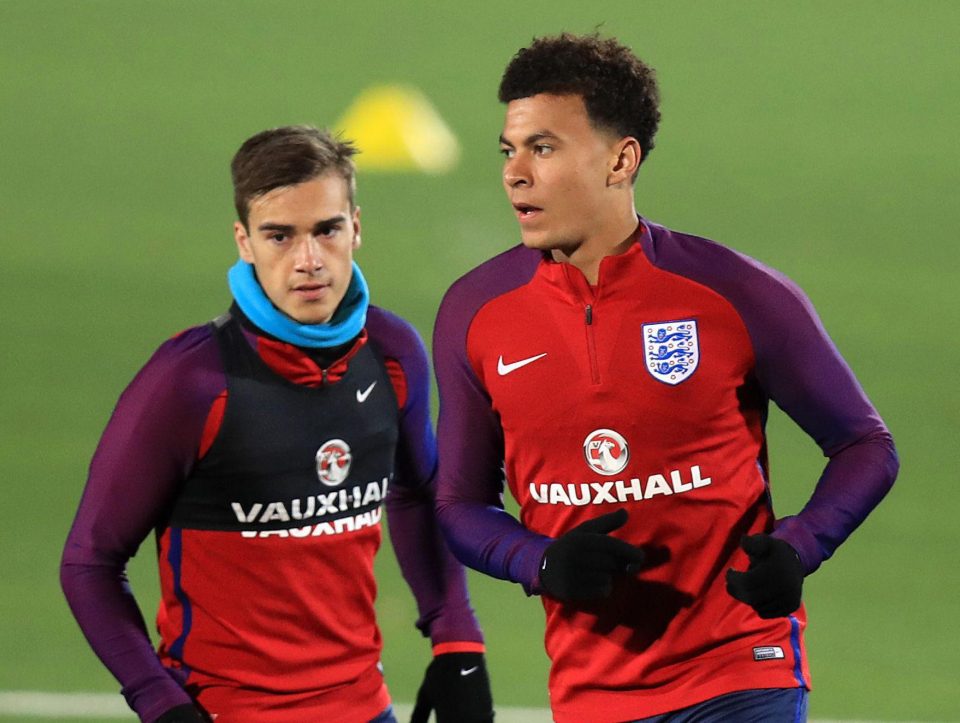 Harry Winks and Dele Alli could also return against Arsenal

But one player, who is desperate to make a comeback is Tottenham left-back Danny Rose.

Rose has recovered from a lengthy knee problem that kept him out of action for nine months.

He is fit again and recently revealed that consulting a psychologist and remaining in touch with England boss Gareth Southgate has helped him recover from his serious knee injury.