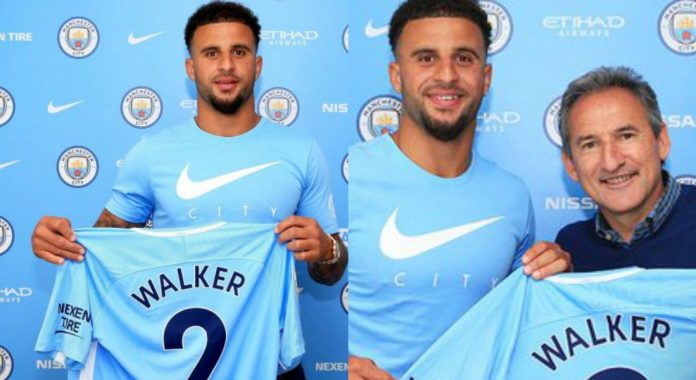 Manchester City’s latest signing Kyle Walker wants to win multiple trophies after completing a move from Tottenham in a world-record £53m deal for a defender.

Man City officially announced the signing of the 27-year-old English right-back on Friday.

Kyle Walker is now the world’s most expensive defender after Manchester City completed a deal with Tottenham worth an initial £50m for the England right back – which will eventually rise up to £53m 5m when various add-on clauses are met. 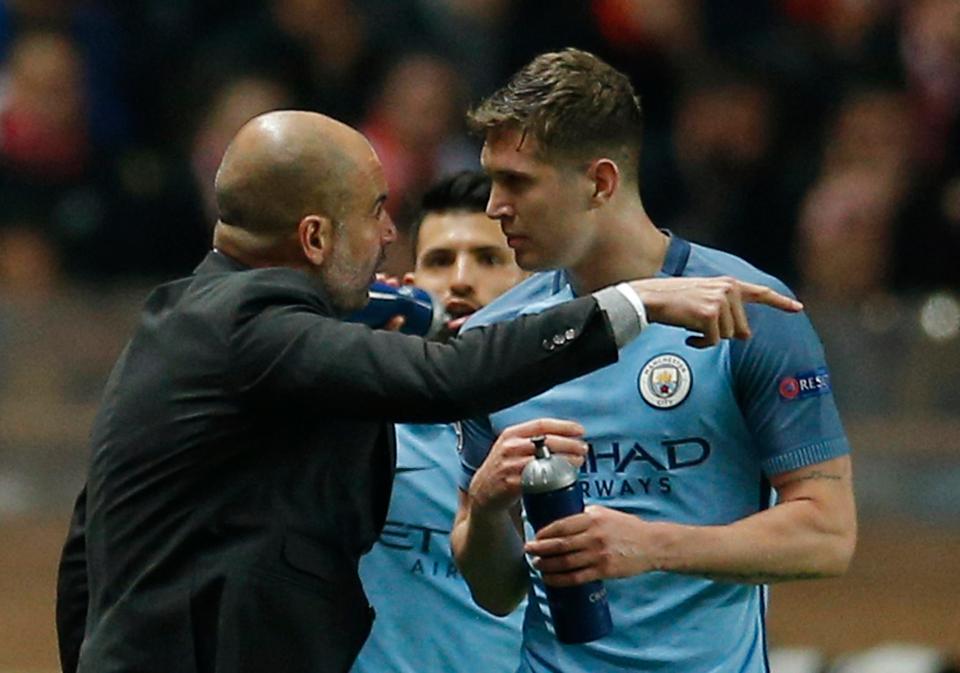 Taking into consideration the add-ons the transfer eclipsed David Luiz’s £50m switch to Paris St Germain in 2014 and John Stones’ £47.5m move to City in 2016.

Walker played a quintessential role in the Spurs squad that finished above Man City in the last two Premier League seasons, but after failing to clinch a trophy after eight years at the North London club, the English star has his eyes set on silverware. 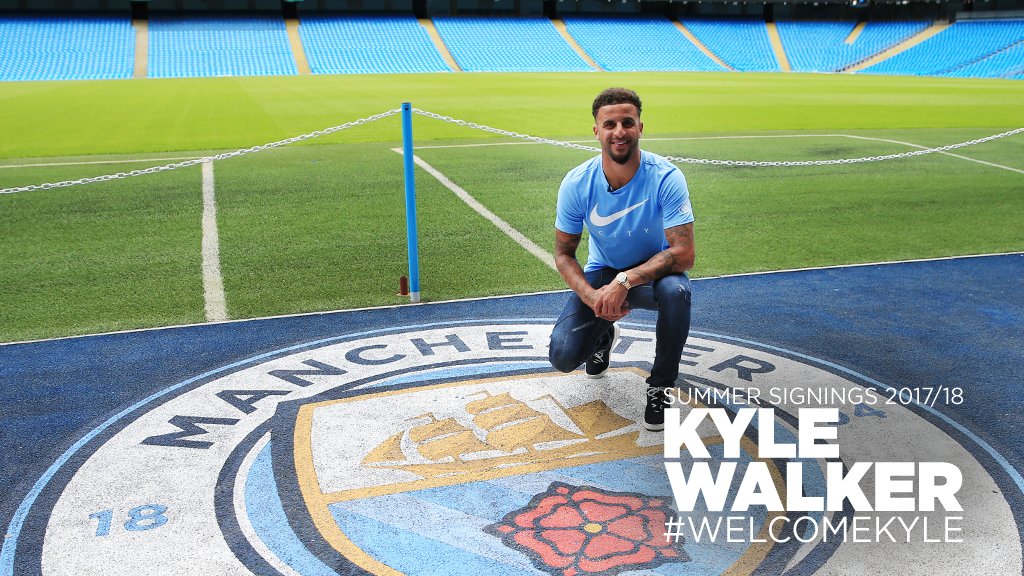 Walker said: “With the size of the club, we need to go on and pick up silverware, get trophies left, right and centre, and hopefully that can add to my CV because I haven’t won that many things so far in my career.”

“Tottenham was a great club, it helped me to get me to where I am now. I’ve learned a lot, especially under the current manager (Mauricio Pochettino), he’s been fantastic with me.”

“But sometimes your path isn’t there and you have to move on and what a place to come and take a different path. Just win trophies – that’s all I’m about and all I want to do.” 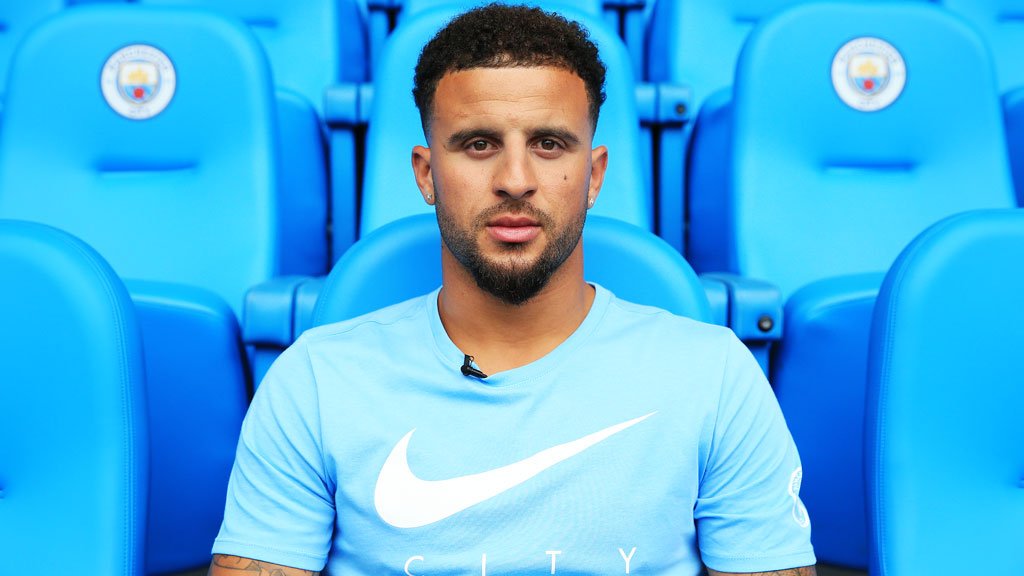 “Hopefully we win titles, that’s what I’ve come here for; the most important thing is actually winning a title.” 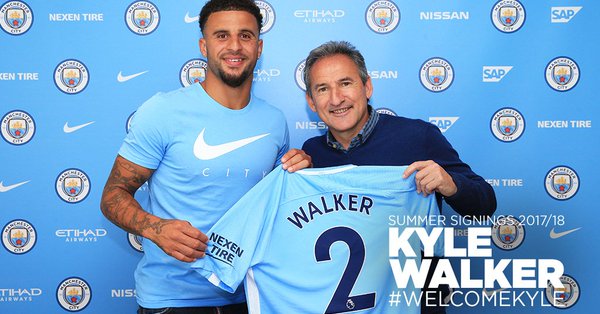 The Man City boss had hailed Walker and his old Spurs team-mate Danny Rose “the best full-backs in the league” after locking horns with Tottenham in January last season, and now Guardiola’s new signing admitted that he is both excited and nervous to play under the iconic Spanish manager.

“What a manager to work under,” Walker added. “I’m excited, and a little bit nervous, I’m not going to lie.”

“It’s the next chapter in my career where I can go on and learn. I think I’m at a good age now where I’m probably at the peak of my career and I just want to try and be the best player I can be.” 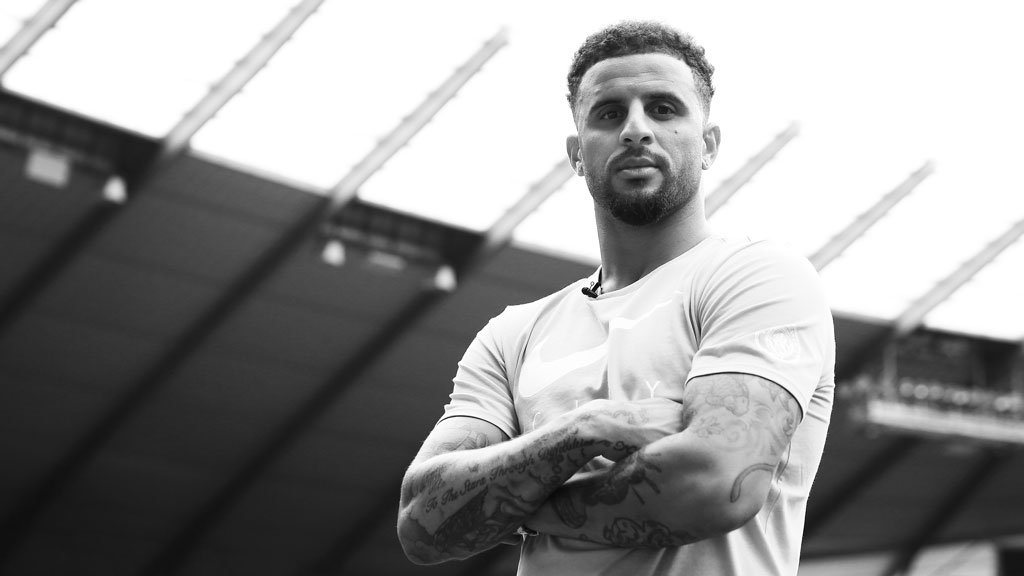 “He’s very positive, says I’m going to fit into his style of play really well. The main thing that we’ve both said is just winning trophies. It’s a massive club, a great set of players in the team and we need to go out and win things.”

Walker will now join the rest of the Man City squad as they jet off to the United States on a pre-season tour on Monday.

Monaco made it clear that they are holding out for a £40m offer for Mendy. The City bosses have pushed hard to lower down the asking price, but after failing to reach a conclusion, they are now ready to match the price – as they have done with Walker to get the deal done.