At the end of the 2017-18 season, renowned biweekly French sports magazine France Football named a then 21-year old Belgian plying his trade at AS Monaco as the one of the biggest flops of the campaign.His name was Youri Tielemans.Yesterday, Tielemans (now 24 years old) scored an absolute stunner against Chelsea in the 2021 FA Cup final to hand Leicester City their first ever win in the oldest national football competition on the planet. Tielemans could star for Belgium with similar guile and gusto at Euro 2020, along side the prolific Kevin De Bruyne.

For the first time in history, @LCFC have won the #EmiratesFACup pic.twitter.com/gtkzkSG7eo

The Red Devils have a pretty intimidating squad on paper at least, with the likes of De Bruyne, Lukaku and Hazard. But Tielemans will also be pivotal for the Belgians this summer as he will bring his unparalleled pedigree to the Euros after having single-handedly won the FA Cup for the Foxes at Wembley.

Belgium have only ever managed to finish on the podium on two occasions at the European Championships. The first occasion was almost half a century ago in 1972 when the tournament was held on Belgian soil and the Red Devils secured a third place finish.

The second time they finished on the podium was eight years later in 1980 in Italy. In both of these tournaments one thing was common – the title winners were West Germany. 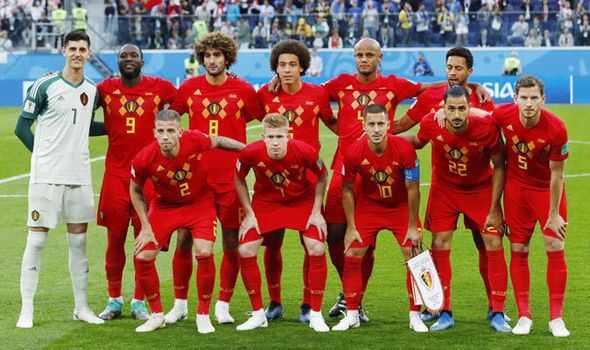 But this year the Belgians will have realistic aspirations of lifting the Euro title at the Wembley Stadium this summer.

After all the Red Devils’ current crop of players have been dubbed as the ‘Golden Generation’, and it is certainly no exaggeration or overstatement that Belgium do have a decent chance of winning the continental tournament this summer.

Manchester City’s De Bruyne and Inter Milan’s Lukaku have been in sensational form for their respective clubs, having also won the domestic leagues in England and Italy.

Eden Hazard is back to full fitness just as the Euros beckon and Thibaut Courtois has impressed in goal for Real Madrid this season.

All this makes for a strong case for the Belgians lifting the Henri Delaunay trophy come July 11, 2021. But amidst the star power that the Red Devils can count on, one might forget the name of Youri Tielemans on the list of players called up by Roberto Martinez this summer.

The 24-year old was part of the squad that finished in third place three years ago in Russia at the 2018 FIFA World Cup, he played four matches for the Red Devils including the group stage match with England. 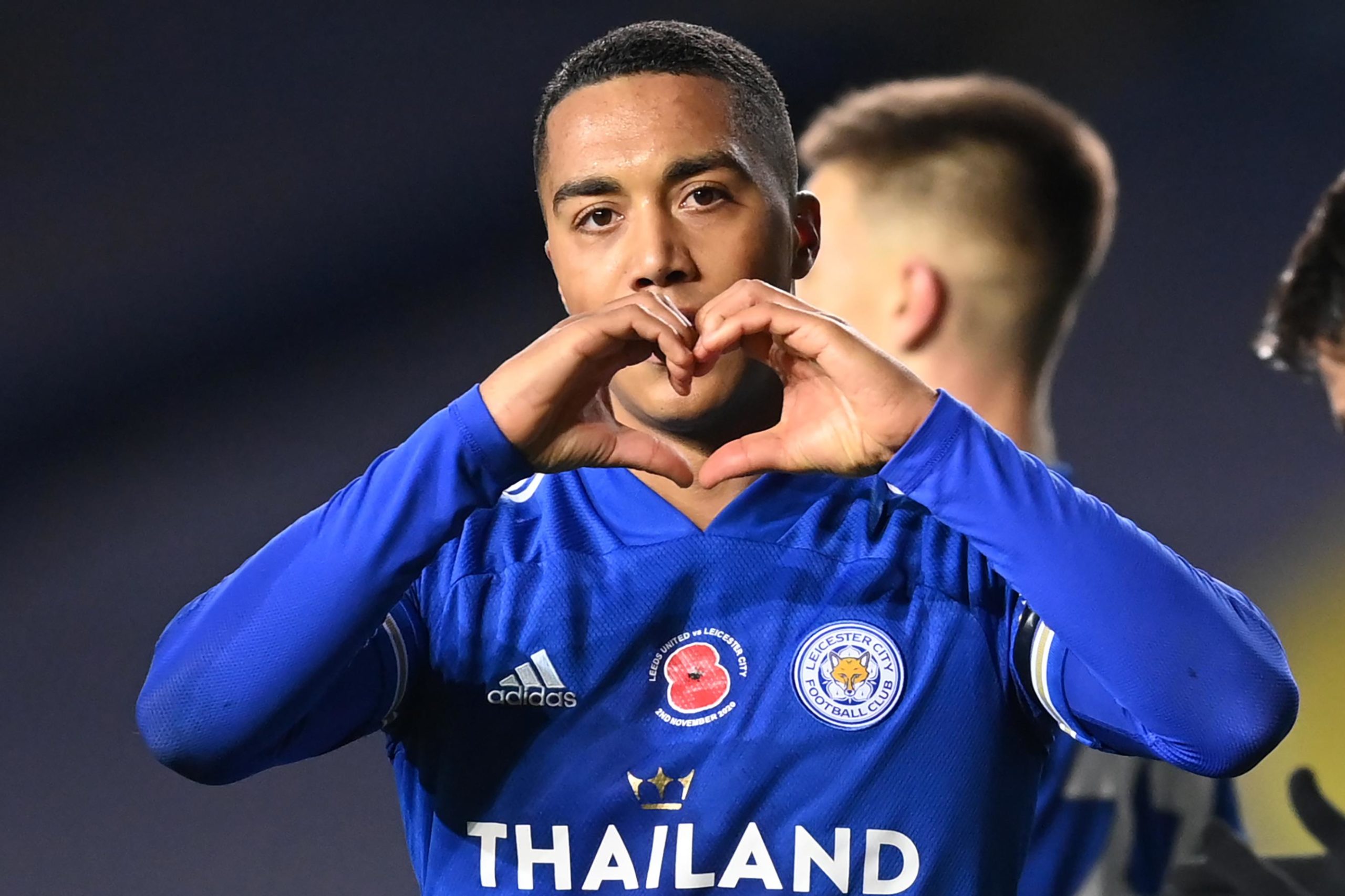 The next year he was summoned to the Premier League by Leicester City in the January transfer window, making the switch permanent in July 2019. Ever since his arrival in the Premier League, he has become an indispensable part of Brendan Rodgers’ side. 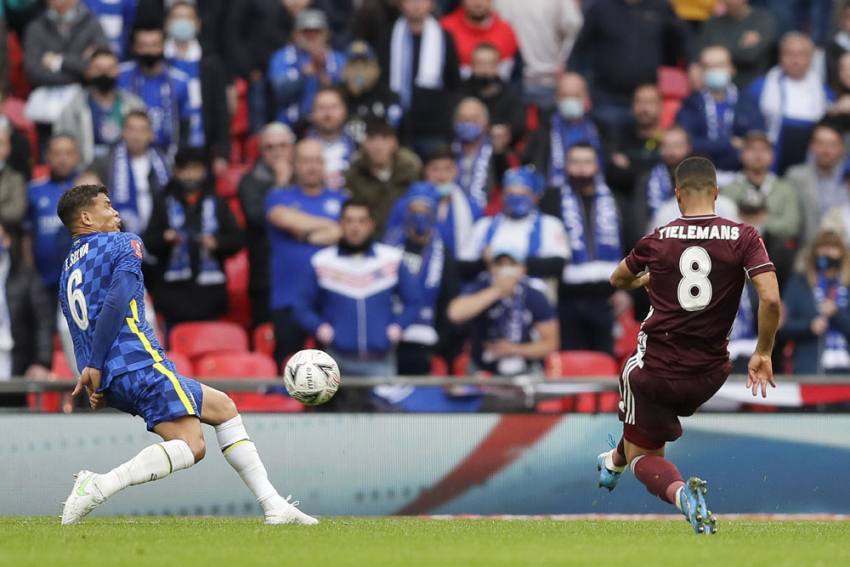 And his crowning moment came in the FA Cup final on 15th May, 2021 as he scored an absolute screamer of a goal against London club Chelsea to hand the Foxes their first ever FA Cup title – just five years after they won their first ever Premier League title.

WILL TIELEMANS REPLICATE HIS CLUB FORM AT EURO 2020?

This season, Tielemans has started regularly for the Foxes in the Premier League, scoring six goals and assisting another four as Brendan Rodgers’ side achieved Champions League qualification for next season.

But it is in the FA Cup that the Belgian has displayed his wizardry most prolifically – scoring three goals and creating a couple more. And just numbers and statistics can’t do justice to his performance in the FA Cup throughout the season.

This season he has started all the six matches that Leicester City have played in the FA Cup, never being taken off the pitch by Rodgers during their entire run to the title

And fittingly, he scored the winning goal for the Foxes at Wembley, writing his name in history books for posterity to remember as Leicester recorded their first ever win in breathtaking fashion.

This summer Roberto Martinez and Belgium will be needing his services if they hope of making it into the latter stages of UEFA Euro 2020 this summer and ultimately triumphing.

Tielemans lifted the FA Cup trophy with his club teammates on May 15, 2021 at the Wembley Stadium. Will he do the same with his compatriots at the very same venue on July 11, 2021?