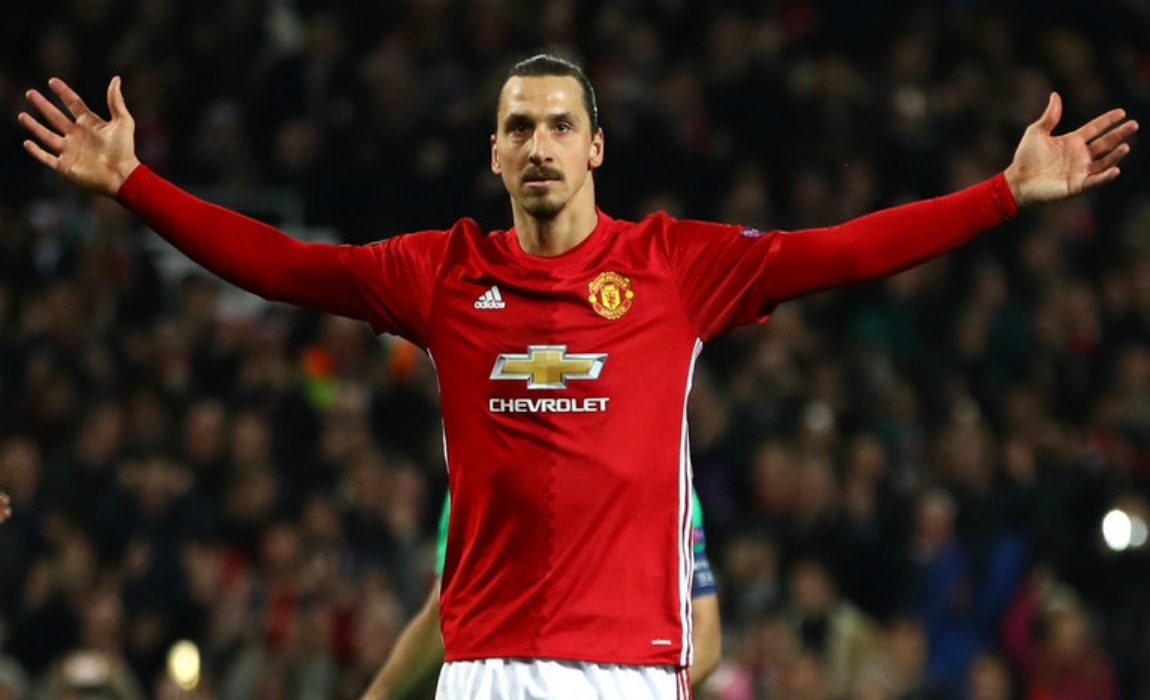 Zlatan Ibrahimovic believes he conquered the Premier League as he officially confirmed his Manchester United exit. 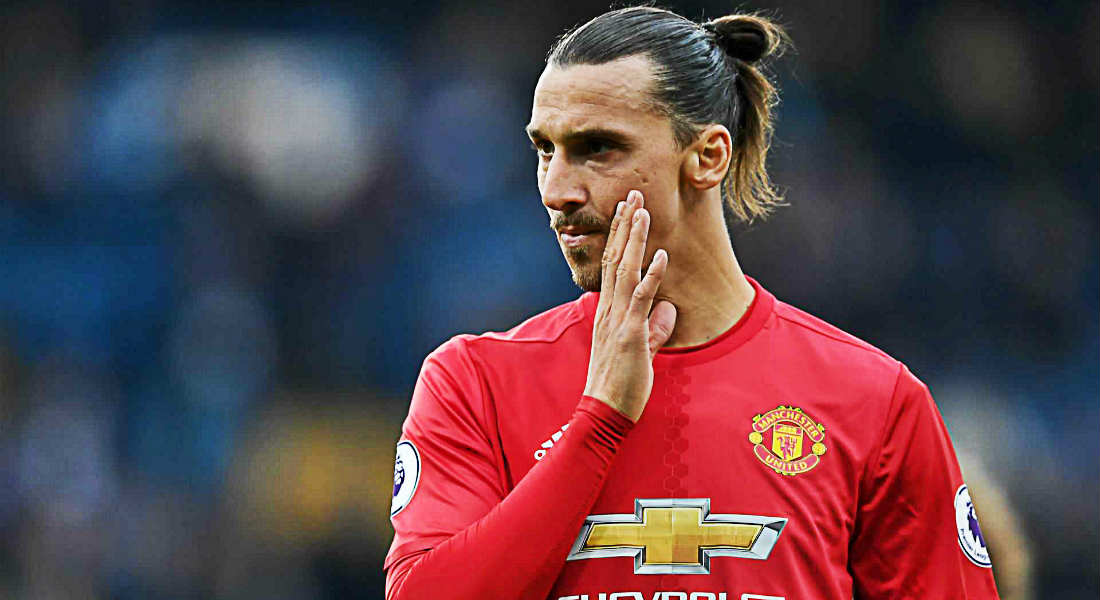 The Swedish striker became a free agent on Saturday after his Old Trafford deal expired.

Ibrahimovic enjoyed a stunning season with United, scoring 28 times in all competitions.

He looked set to sign an extension but a season-ending knee injury in April saw plans shelved. 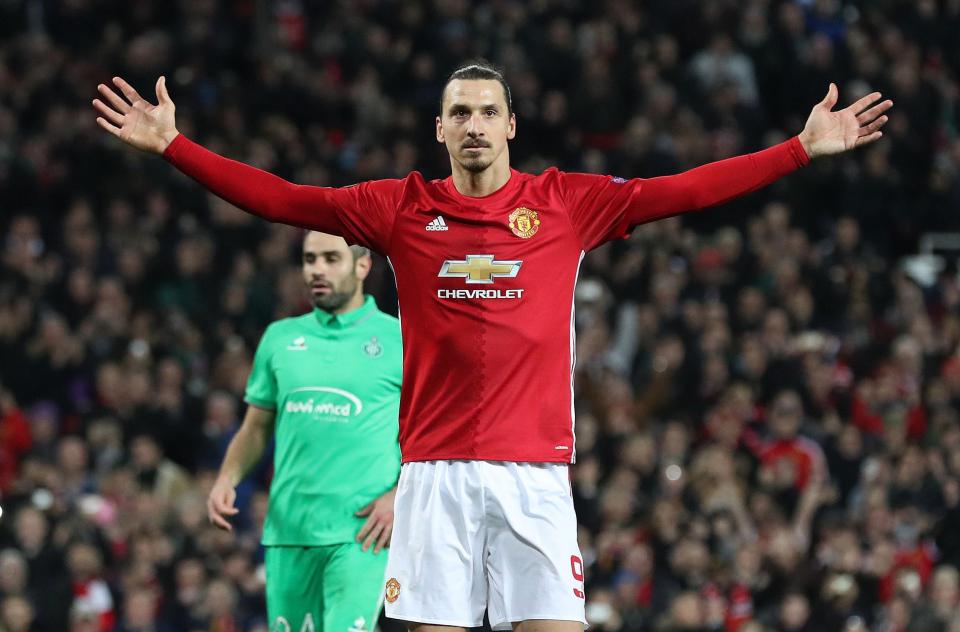 And as the 35-year-old continues his injury rehabilitation, he sent a message to United fans.

He uploaded a snap on Instagram, celebrating one of his many goals for the Red Devils.

The image was accompanied by the caption: “I came. I said. I conquered.”

Ibrahimovic is determined to make a recovery and has been linked with a move to Atletico Madrid.

Atletico cannot register new players until January, when Ibrahimovic will be back to full fitness.

But president Enrique Cerezo said: “Maybe we spoke with his family, but not with him.

“We are taking another line. We can talk about it in January, when we can sign people, but I don’t think it will happen.”