‘Zlatan Isn’t World Class, Nor Is Messi And Ronaldo’ – Shearer 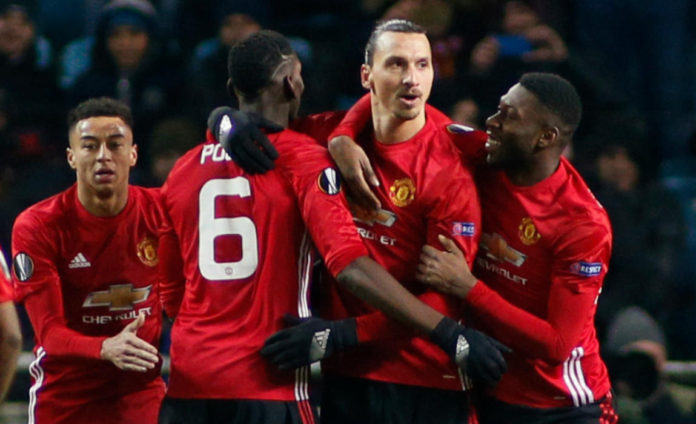 Newcastle United legend Alan Shearer has hit-out at Zlatan Ibrahimovic, claiming that he is not ‘world-class’.

Shearer said that the Swede is good but he is not in the same league as Cristiano Ronaldo, Luis Suarez and Lionel Messi.

The towering talisman scored the late winner in Manchester United’s 2-1 win over Crystal Palace which prompted Phil Neville to heap praise on the 35-year-old.

“He plays every minute of every game. The EFL Cup, Europa League, he goes to Russia and comes back and plays,” Neville told BBC’s ‘Match of the Day’.

“I think he’s world class. That’s what world class players do, they play in every minute of every game. They don’t want resting.” 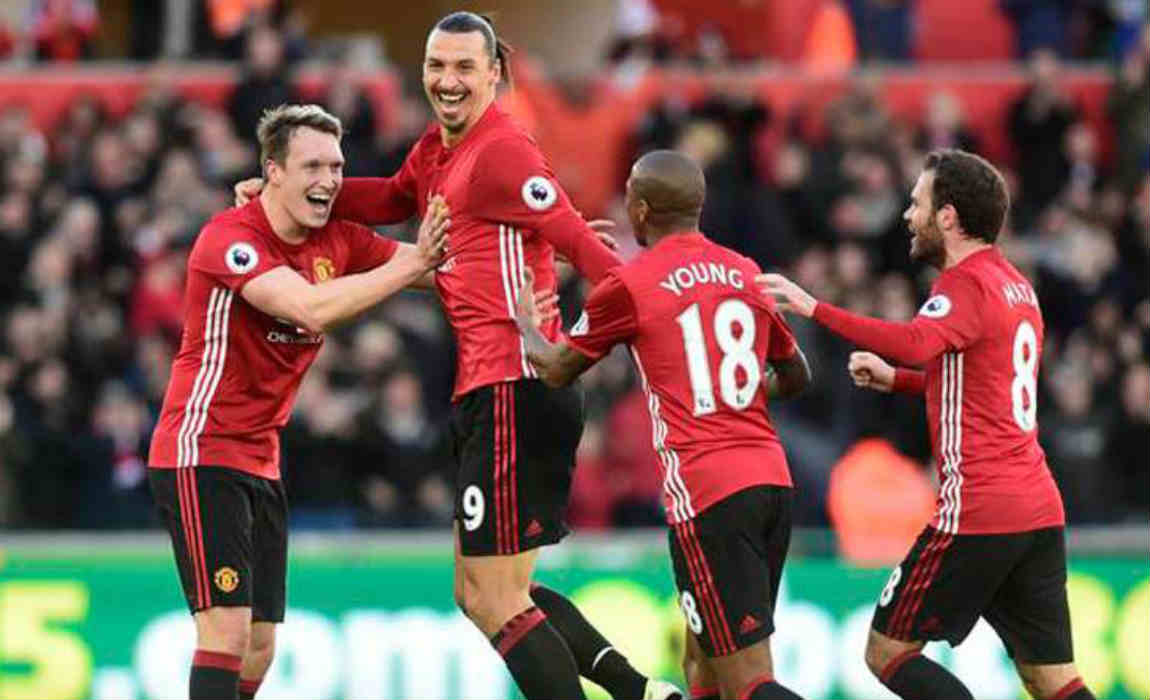 Although the Premier League record goal-scorer Shearer wasn’t very impressed by Zlatan’s goal and Neville’s comments as he went on a rant to diss the former AC Milan superstar.

“Let’s have a look at this world class,” he said.

“Messi, Ronaldo, [Luis] Suarez. Is he as good as those three? He was world class, no doubt about it.”