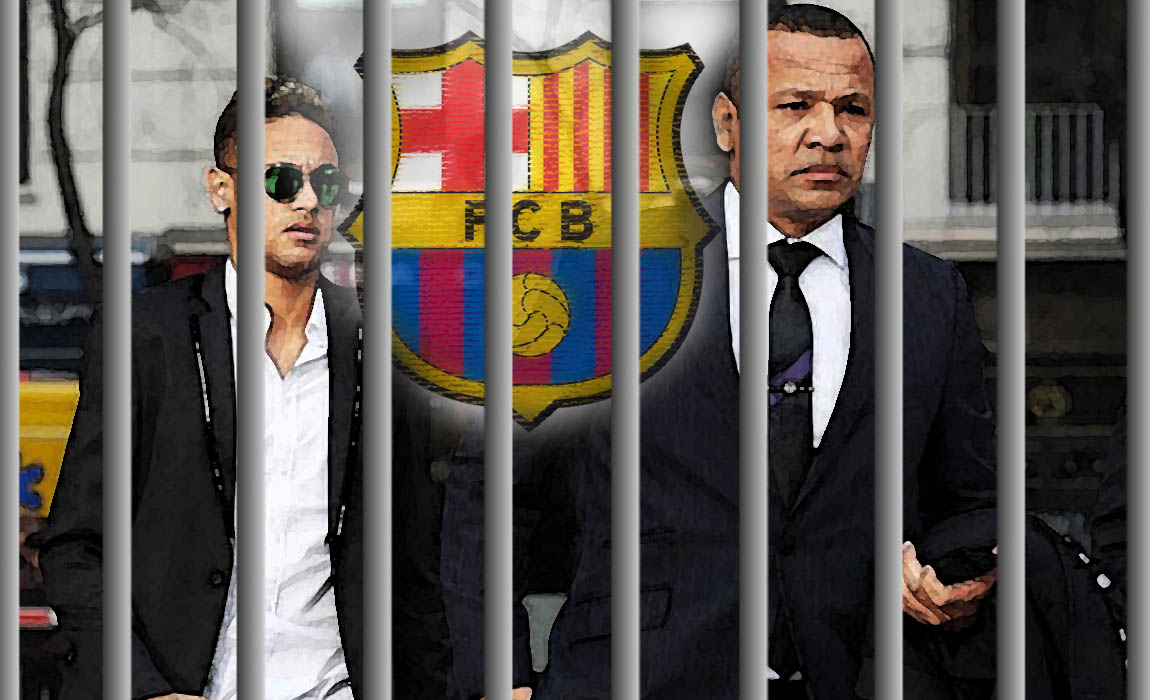 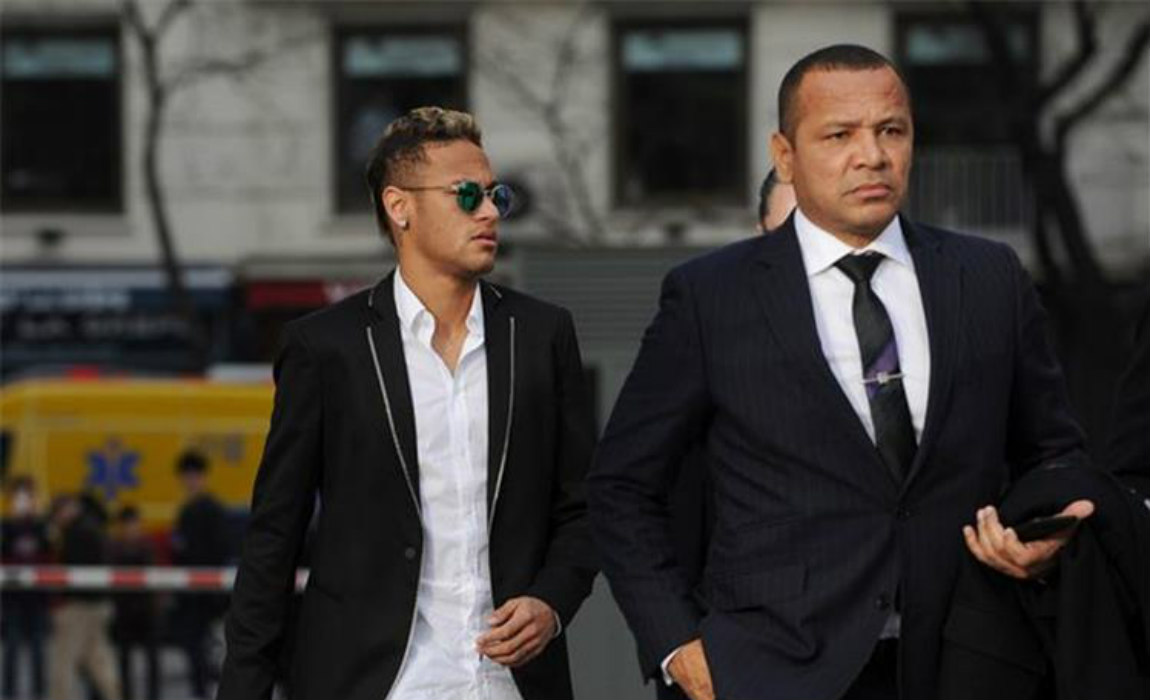 Post tags:
BarcelonaBrazilJose MourinhoNeymarSantos
previous post
Wenger Believes That English Clubs Can Compete With European Top Guns As He Prepares For PSG Clash
next post
Champions League: All Results As Bayern Munich Are Beaten By Rostov