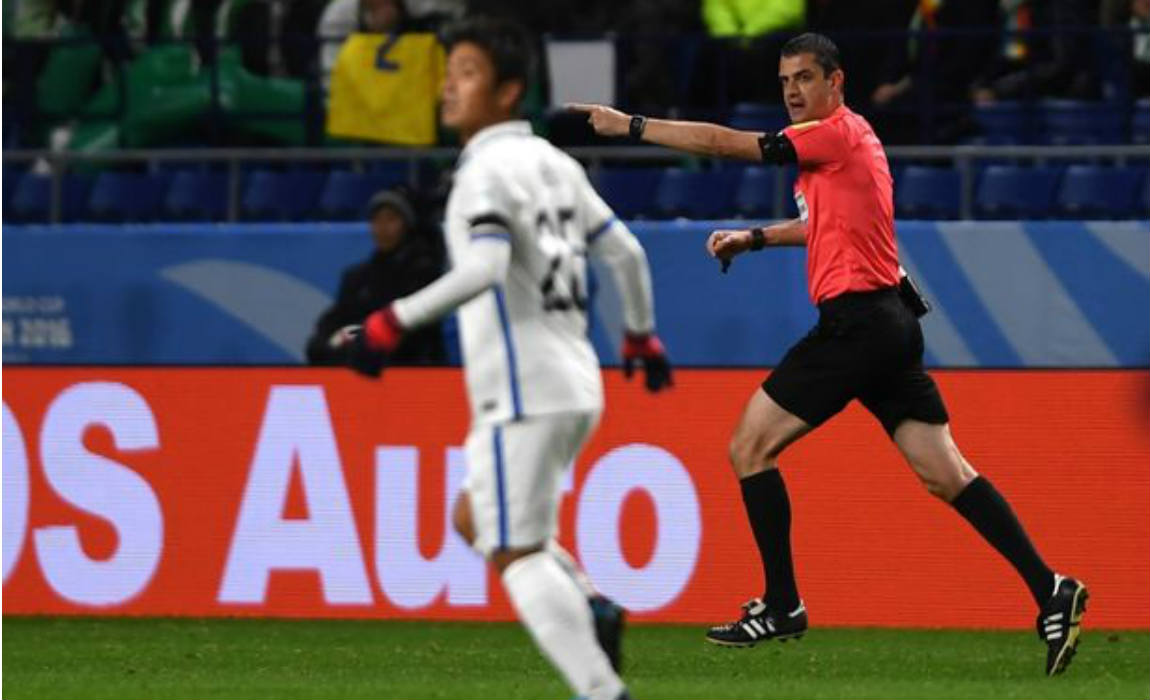 Video refereeing is the next big thing in world football after Viktor Kassai became the first man award a penalty based on the technology. 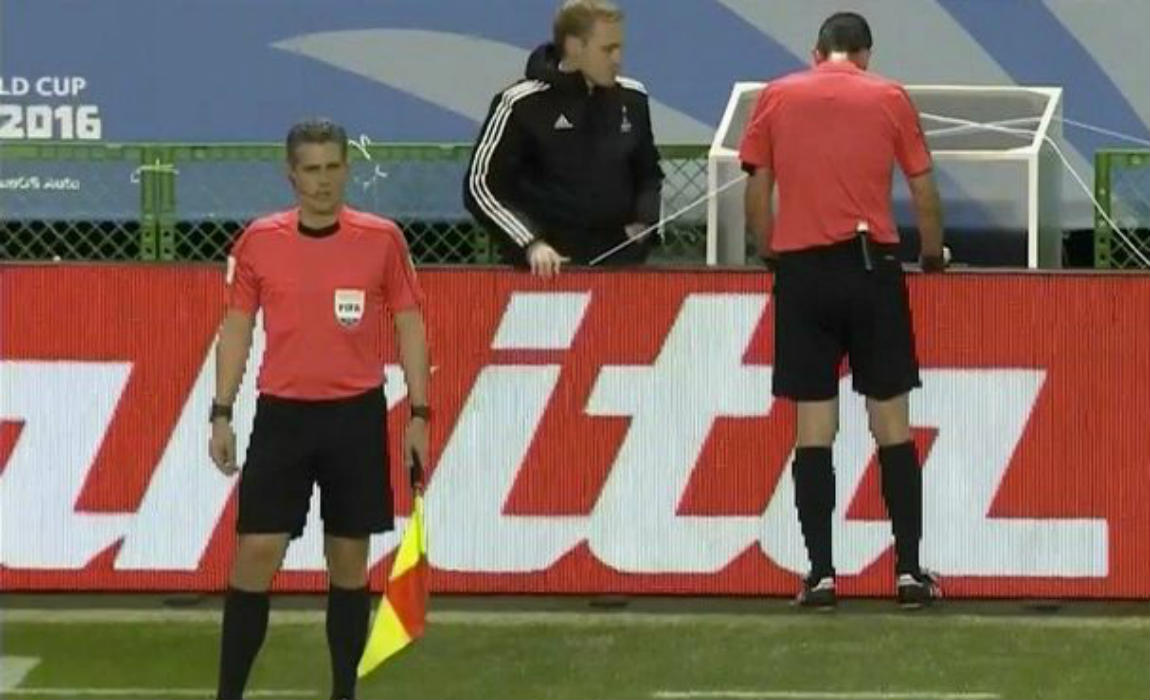 The technology is being used at the FIFA Club World cup in Japan where Kassai pointed to the spot in favour of the Japanese team during first 30 minutes of the match.

From a freekick into the penalty area, Antlers fullback Daigo Nishi was fouled by Atletico’s Orlando Berrio, with a trip at the far post.

Initially Kassai didn’t see the incident, and nor did any of the officials. 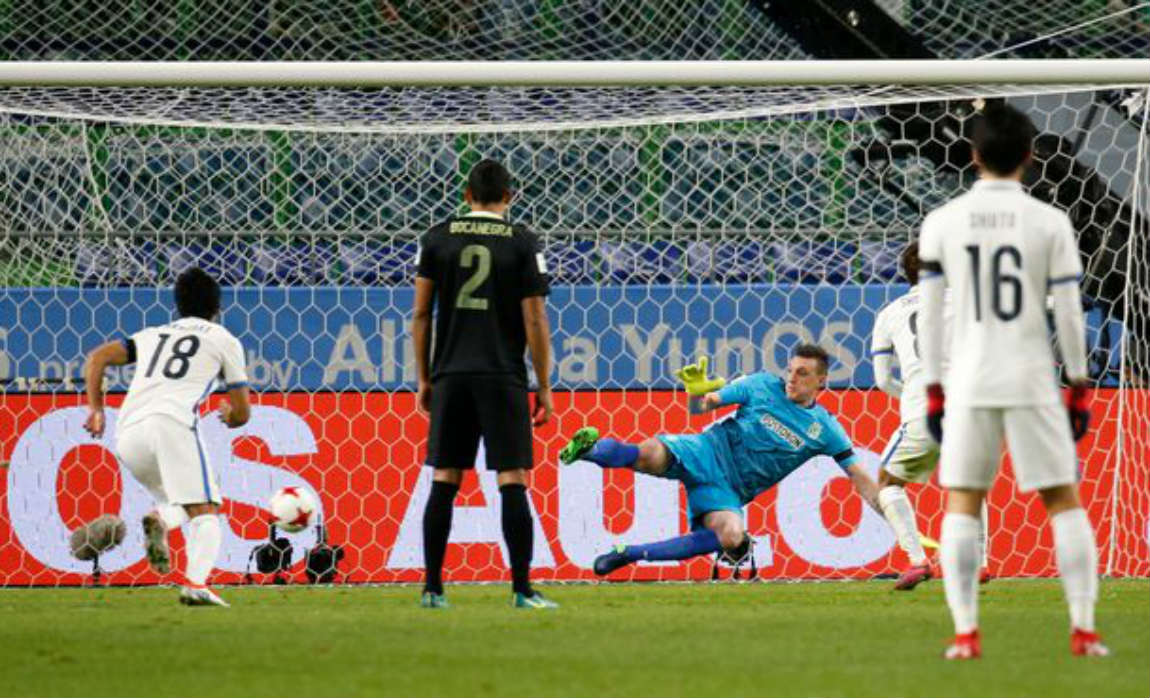 Kassai halted the play and had a look at the video before announcing his decision to award the penalty. Shoma Doi fired the spotkick home for the Japanese side.

Previously the referees were not permitted to consult video footage for some reasons but now it seems that Kassai has embarked a new sphere in footballing world. 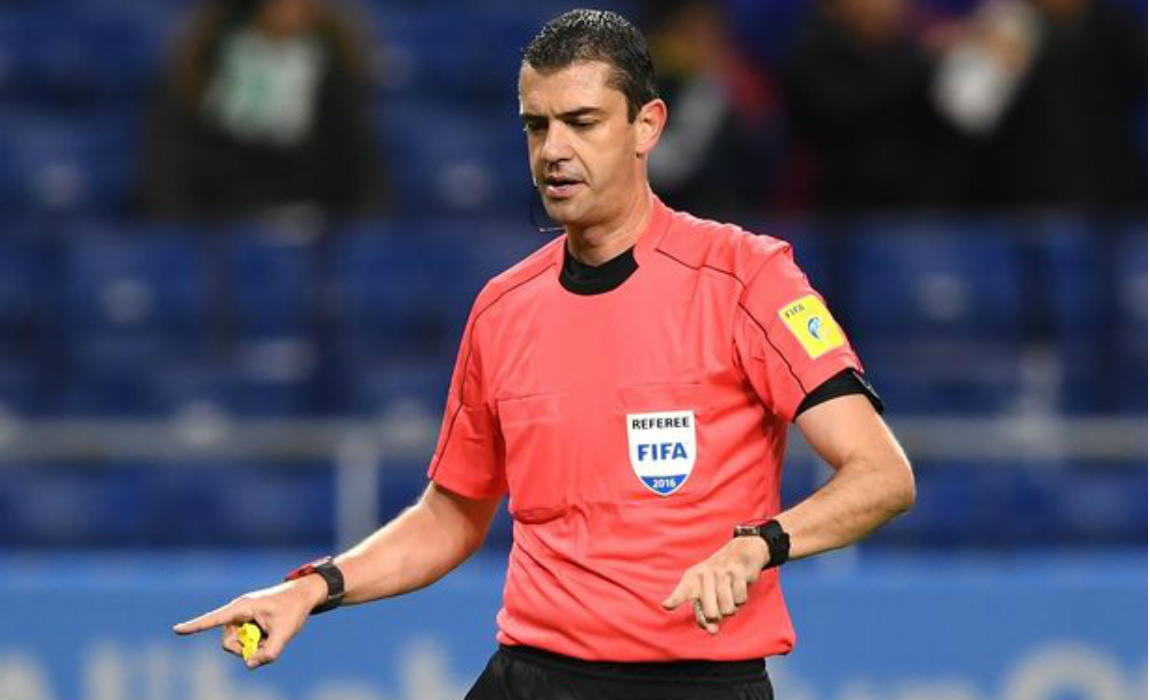 This is the first use of video assistants in FIFA competition and is something FIFA’s chief of technical development, Marco van Basten, has stated “represents a big step forward”.

Kashima Antlers are now in the final after receiving the crucial penalty which inspired them to a 3-0 win over Colombia’s Atletico Nacional.