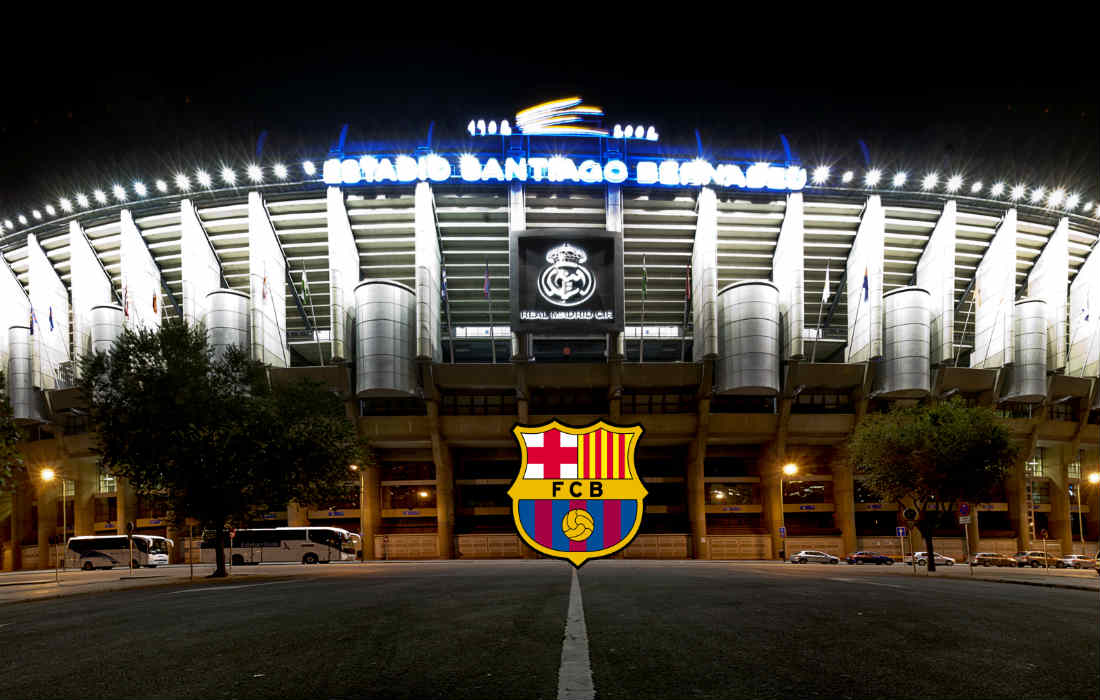 Barcelona and Real Madrid are fierce enemies with both clubs along with fans having bad blood for each other.

The Catalan side reached their fourth consecutive King Cup final after beating Atletico Madrid on aggregate.

The Blaugrana are set to ace Alaves who reached the final after beating Celta Vigo 1-0 in the second leg of the semi-final.

Alaves have reached the Copa final for the first time in their 96 year history. 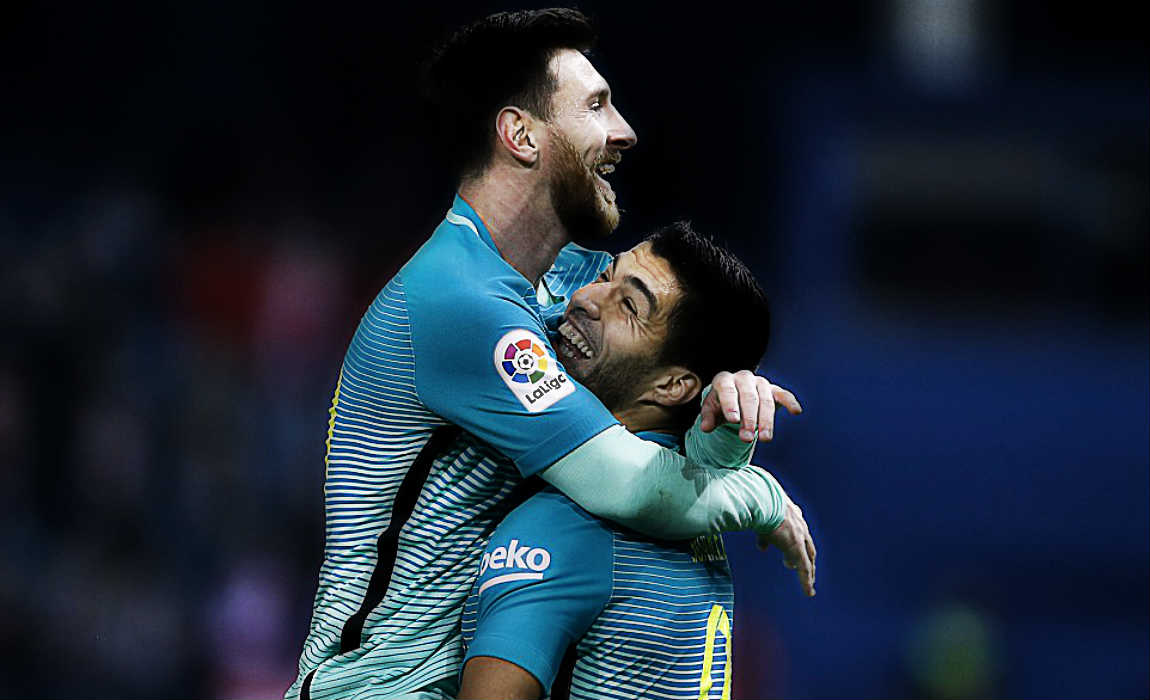 However, this is not the first time that the reigning La Liga champions have asked for a cup final to be played at the enemy turf.

Santiago Bernabeu has on numerous occassions previously played host to the Catalan giants.

Real Madrid are mostly the opponent when Barca play the Spanish capital based stadium, however, Madrid are out of the final and Barca officials have claimed that the venue will be perfect host to both their and Alaves fans.