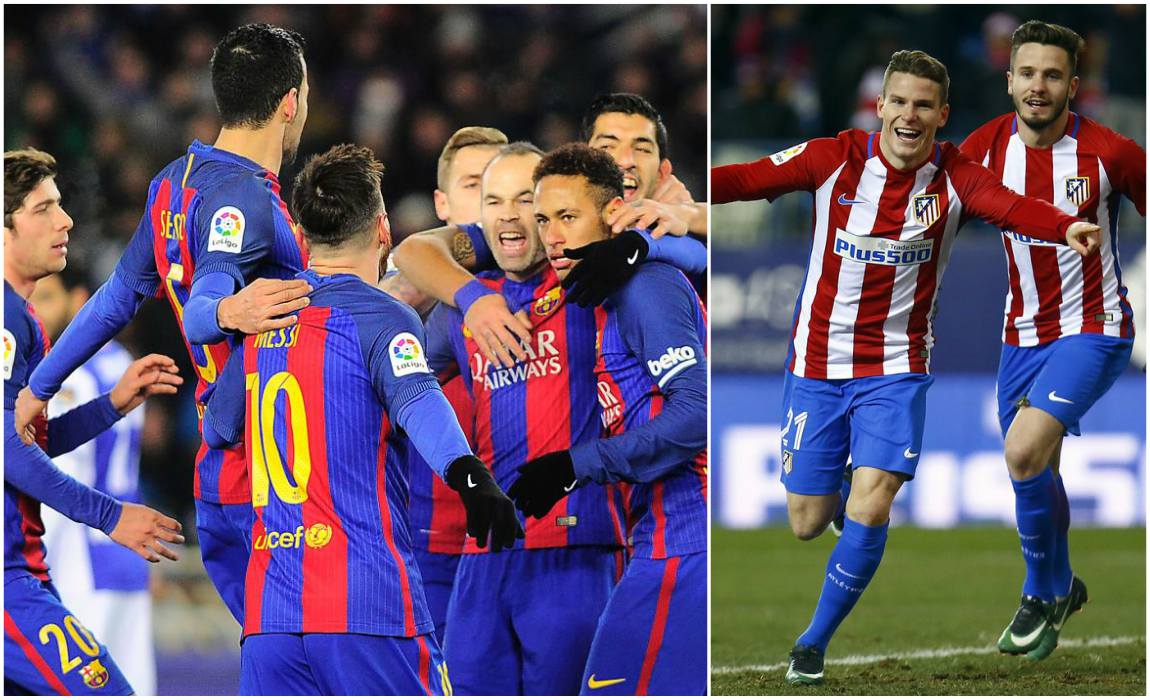 A 20th minute penalty from Barcelona striker Neymar was enough to give his side a 1-0 win in Copa del Rey’s knockout competition away to Real Sociedad on Thursday night. 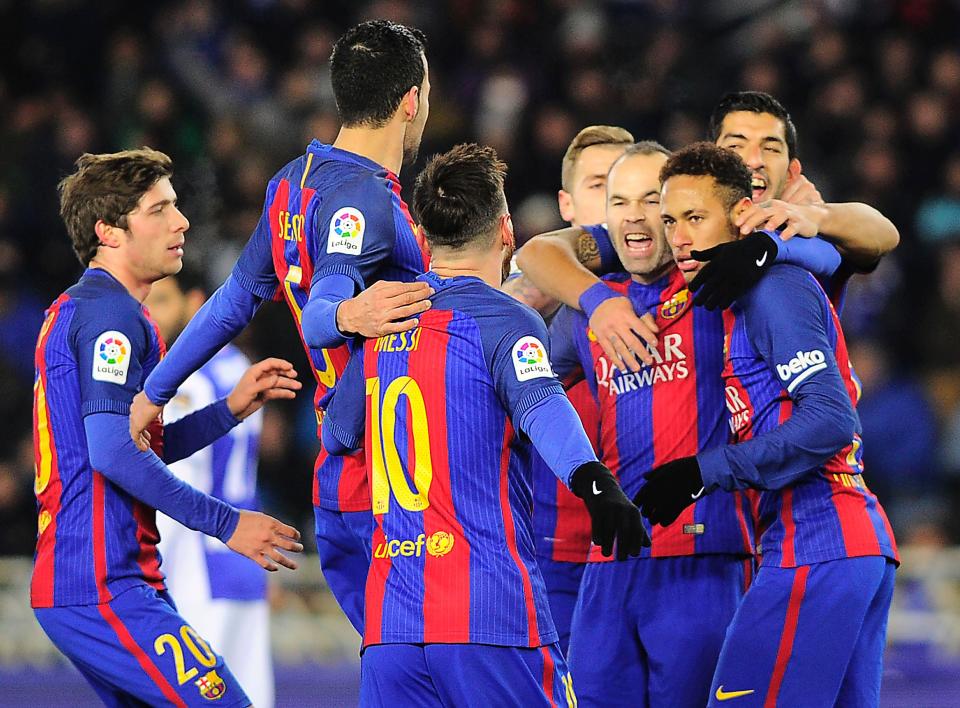 Neymar’s point, which came after a foul from Aritz Elustondo, was virtually the only shot on goal in a bad-tempered game on the ground where Barcelona had not won for 10 years.

Real Sociedad were below their best form, and looked tired after having to play their last league game on Monday night. They had 48 hours less to prepare for the match than their rivals. As a result they failed to produce a shot on goal and now need to win in the Camp Nou if they want to reach the semi-finals. 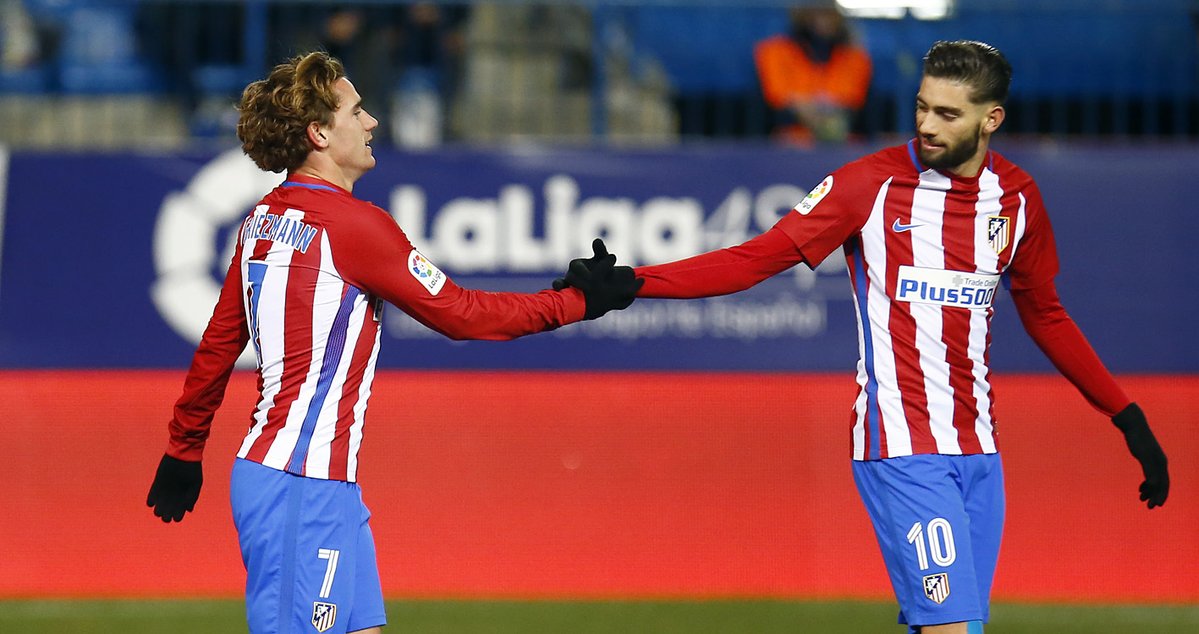 Earlier in the evening, Atletico Madrid all but booked their place in the last four thanks to a 3-0 win at home to Eibar, whose captain Ander Capa said afterwards that it was  “time to concentrate on the league.” 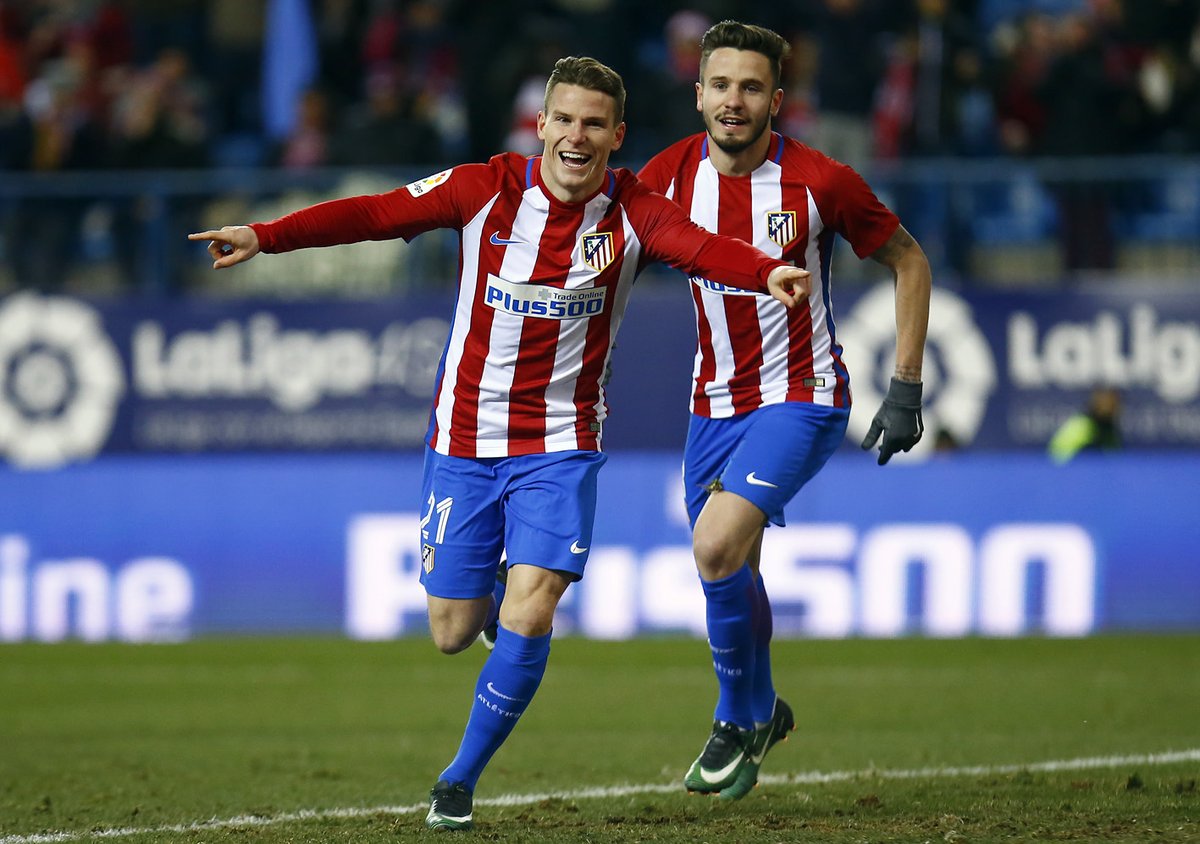 Atletico’s only three shots on target in the game all ended up in the back of the net, with Antoine Griezmann opening the scoring in the 27th minute after a bad error from Eibar goalkeeper Joel. 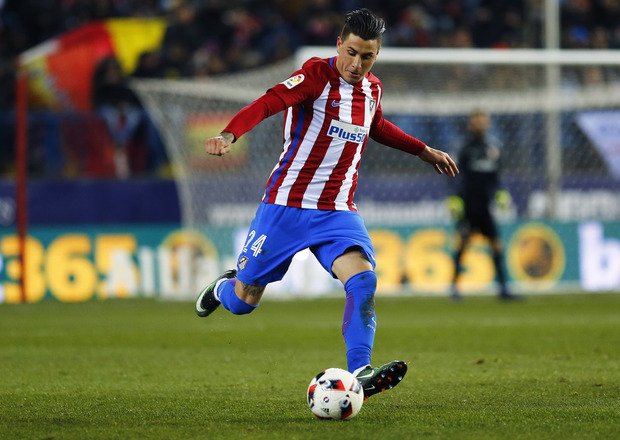 Angel Correa and Kevin Gameiro sealed the win with goals in the 60th minute and the 67th minute as they both took advantage of a lack of tension in the Eibar back line.

Wednesday saw Alaves win 2-0 away to Alcorcon, while Celta Vigo won 2-1 against Real Madrid in the Santiago Bernabeu Stadium.