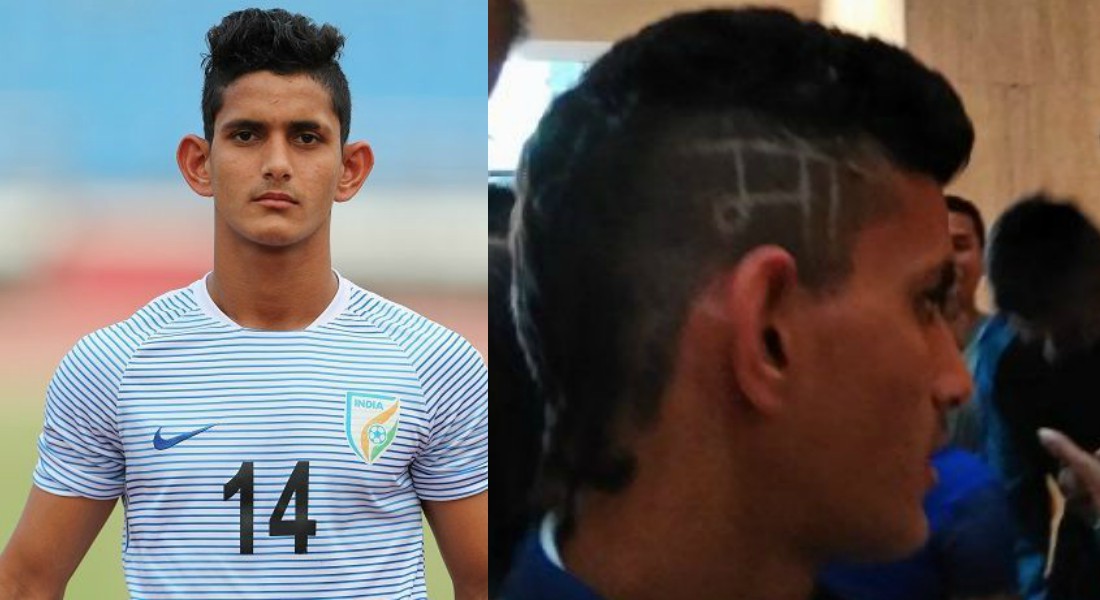 India are set to lock horns with USA on Friday evening and Indian defender Jitendra Singh paid an emotional tribute to his mother via his new hairstyle ahead of the FIFA U-17 World Cup Opener.

With the grand event about to kick off for the first time on Indian soil, an emotional picture of Indian defender Jitendra Singh’s tribute to his mother surfaced on the social media.

The youngster was snapped flaunting a new hairstyle that reads “Ma” in Hindi. Jitendra opted for a Beckham-like Mohawk coupled with an emotional touch to pay tribute to most important person in his life and dedicated the World Cup campaign to her. 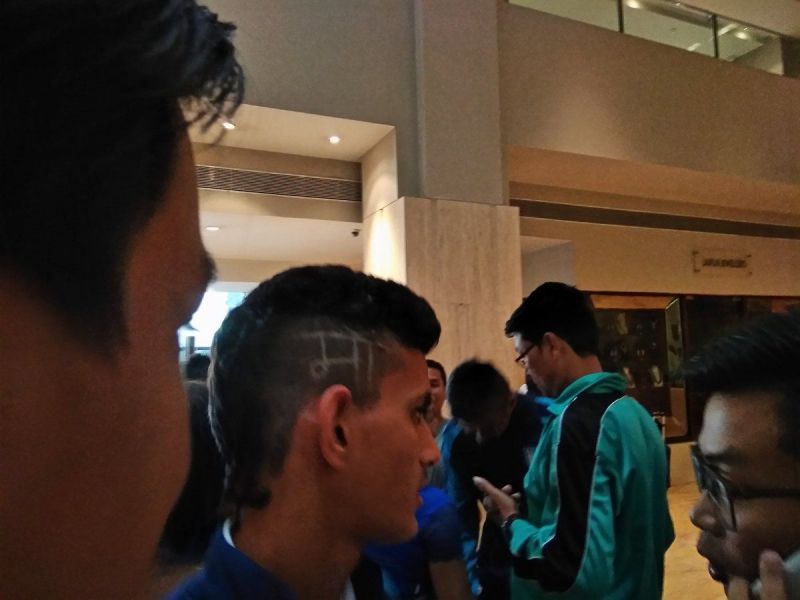 Indian football fans are optimistic about their team’s chances and are eagerly waiting for the nation’s biggest ever sporting event – with India chosen as the host nation for the first time in their footballing history.

Jitnedra comes from a family that has not been blessed with all the luxuries in life. They have been through tough times and despite all hardships, the talented youngster has followed his dreams of becoming a footballer. Being inspired from his brother, who plays football for Kolkata’s United Sports club, the youngster is determined to make his family proud and has been eagerly waiting to prove his mettle at India’s biggest event. 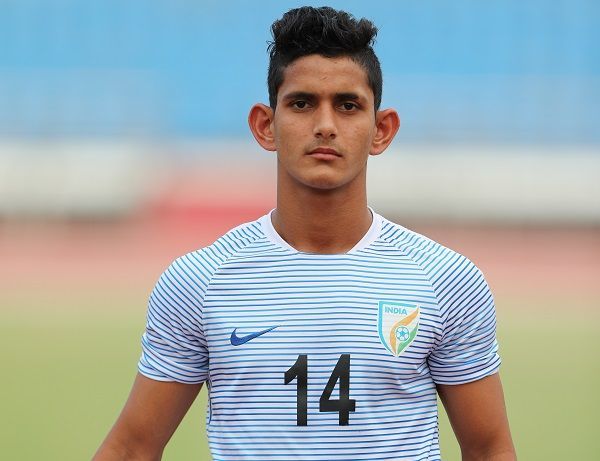 Jitendra’s only goal in life is to play for the Indian senior national team. He urged all rising youngsters in the country to chase their dreams and to do whatever needed to promote the spirit of sport among the youth.

India are all set to kick-start their World Cup U-17 campaign with a 21-member squad. The young guns will not only carry the hopes and dreams of 1.3 billion Indians on their shoulders, but they will also be the first footballers to represent their country in a FIFA World Cup.