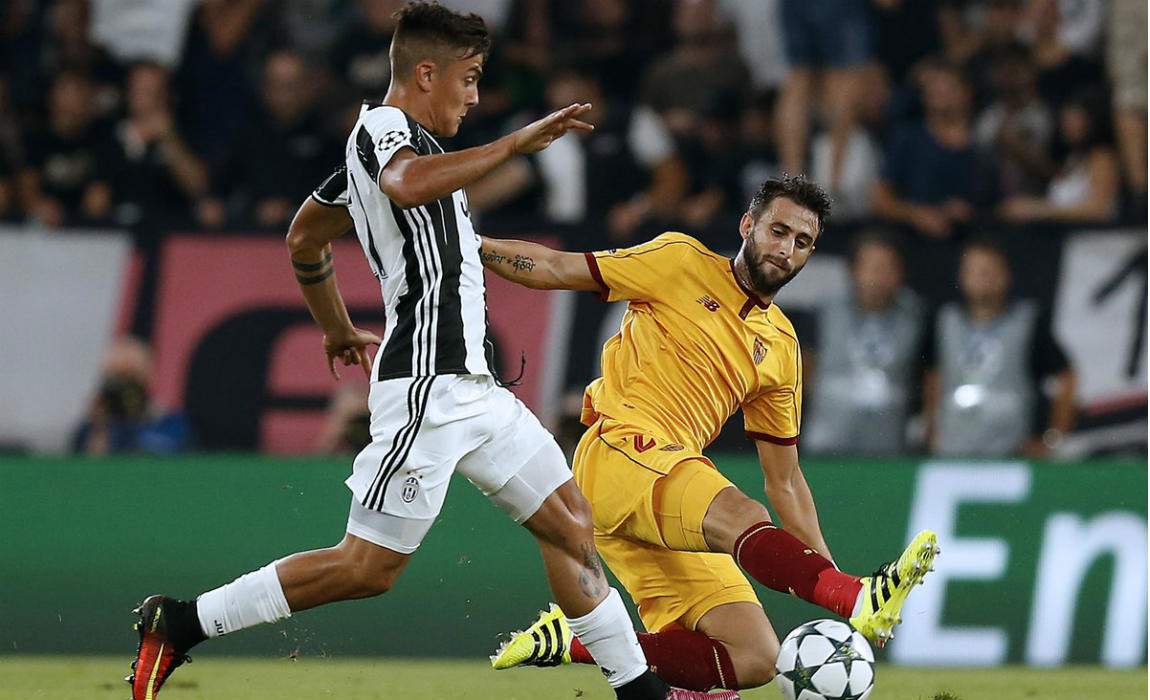 Juventus forward Paulo Dybala is in doubt for Argentina’s 2018 World Cup qualifiers against Chile and Bolivia due to a leg injury.

The 23-year-old did not train with Argentina’s squad in Buenos Aires on Tuesday as he struggles to recover from a thigh strain.

Reports in Argentine media said Dybala was likely to miss the clash with Chile at the Monumental Stadium but could still be available for the duel against Bolivia in La Paz next Tuesday.

His absence on Thursday could hand a starting berth to Manchester City striker Sergio Aguero, who had been expected to start the match on the bench.

Argentina will also be without Aguero’s Manchester City teammate Pablo Zabaleta for the fixtures because of a thigh injury. 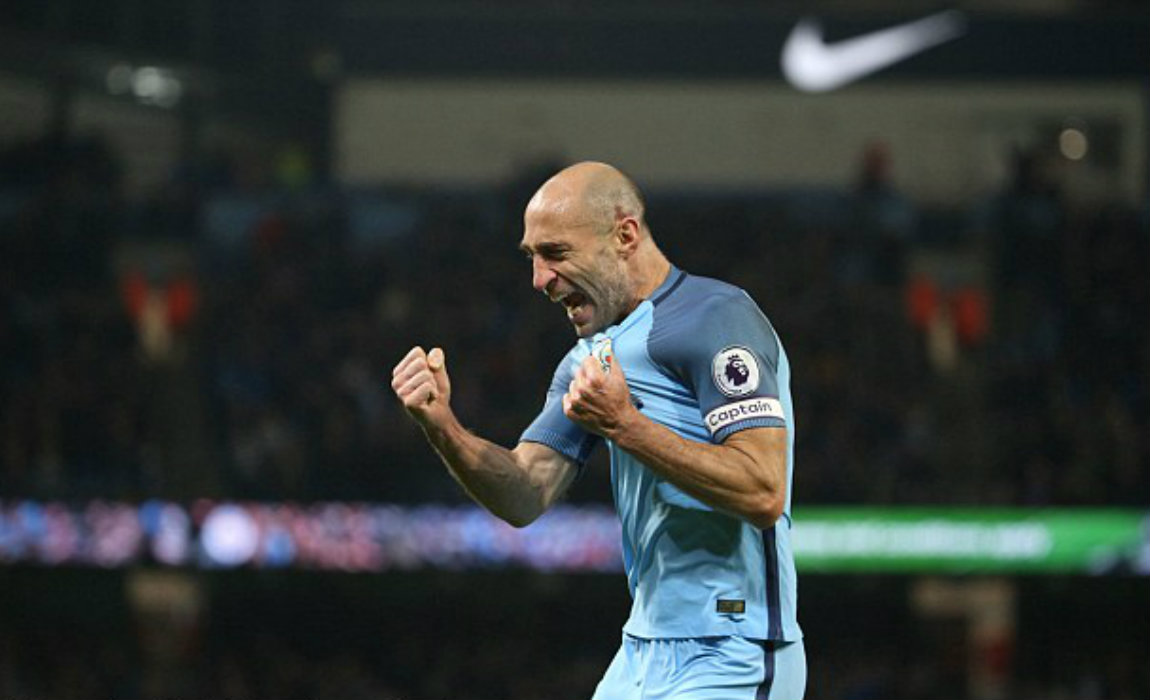 The top four teams from South America will automatically qualify for the tournament in Russia while the fifth-ranked side will earn a playoff spot.⁠⁠⁠⁠