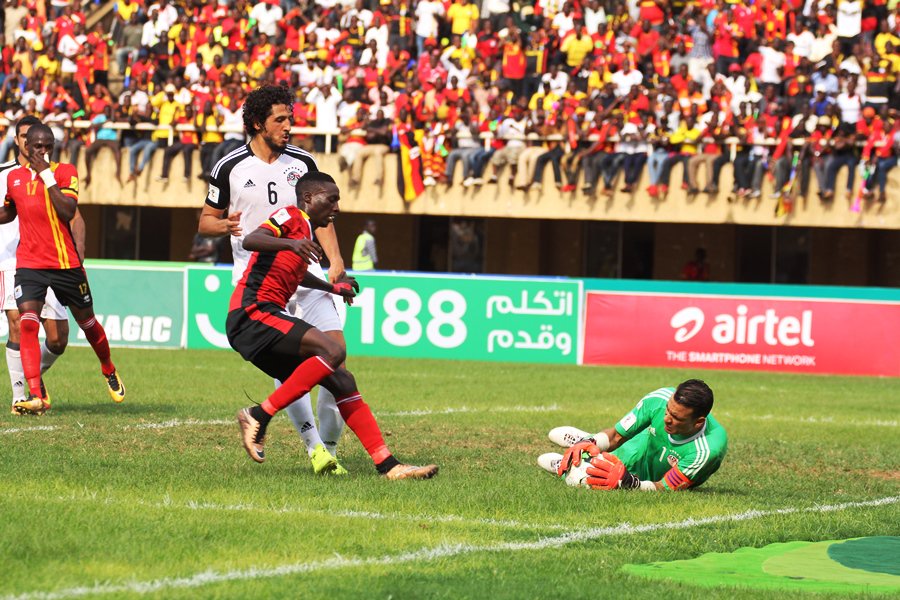 Uganda climbed to top of Group E in African zone 2018 FIFA World Cup qualifiers after a 1-0 win over Egypt on Thursday.

Mahmoud Kahraba also thought he had scored when he finished off Mohamed Salah’s cross after 35 minutes. The goal was cancelled for off-side. 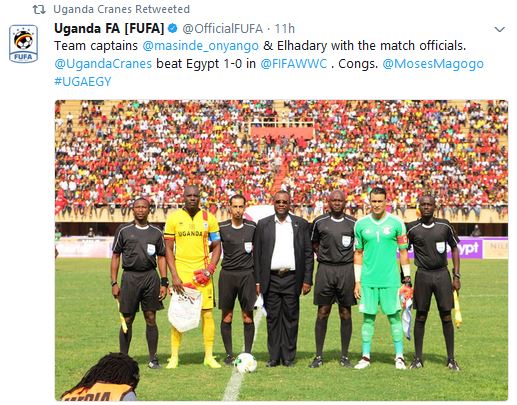 The Egyptians tried to hold onto the ball and pass it around, but the home side stood firm and defended in numbers.

Zambian based defender Jospeh Ochaya also had his attempt miss the target for Uganda, while Uganda’s goalkeeper Denis Onyango was also called to save Salah’s shot after 61 minutes.

“It is the best feeling to score against a strong side like Egypt in a World Cup qualifying match,” Okwi told Xinhua after the game.

He however said they will have to be at their best when they face the seven-time African champions again on Sept. 5 in Alexandria. 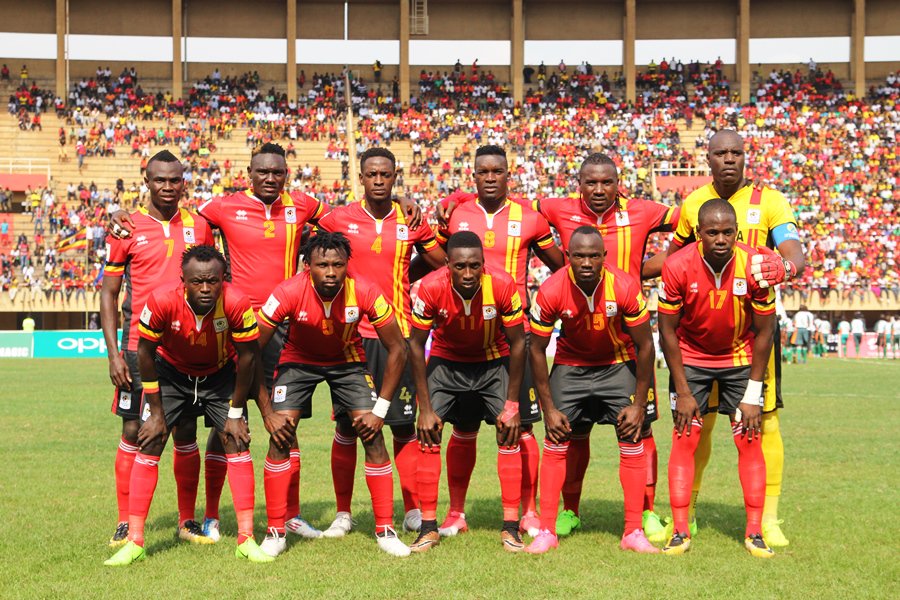 Moses Basena, Uganda’s interim coach said it was sweet to pick a win over Egypt. “We shall continue to work hard ahead of the return leg in Egypt,” he added.