The United States women’s goalkeeper Hope Solo has been suspended for a month following an unsavoury incident during a football training camp.

“Hope made a poor decision that has resulted in a negative impact on US Soccer and her teammates,” head coach Jill Ellis was quoted as saying by BBC.com Thursday.

The 33-year-old will now miss international friendly matches against France Feb 8 and against England Feb 13.

Solo was earlier charged with domestic violence but the charges were dropped this month.

Solo took to Twitter to express how she was feeling stressed and hoped to make a comeback when she felt ready.

“I think it’s best for me to take a break, decompress from the stress of the last several months and come back mentally and physically ready to positively contribute to the team,” she tweeted Thursday. 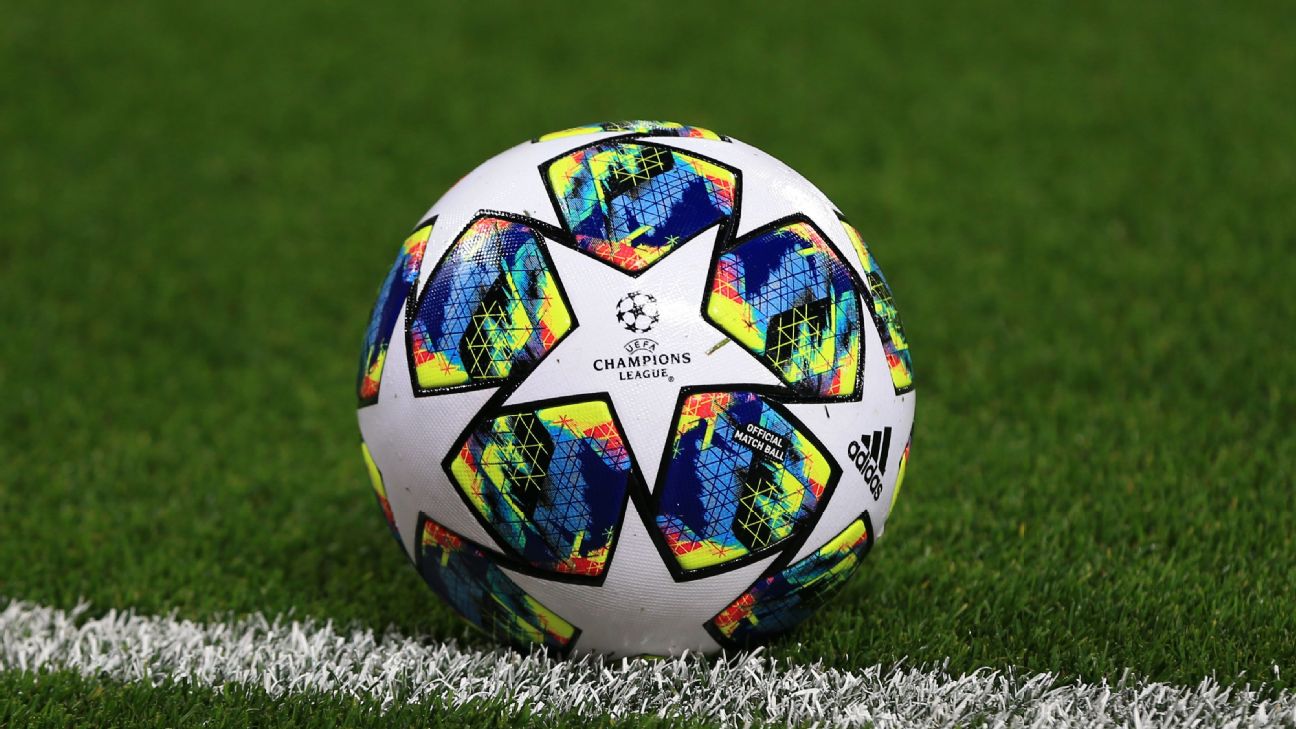 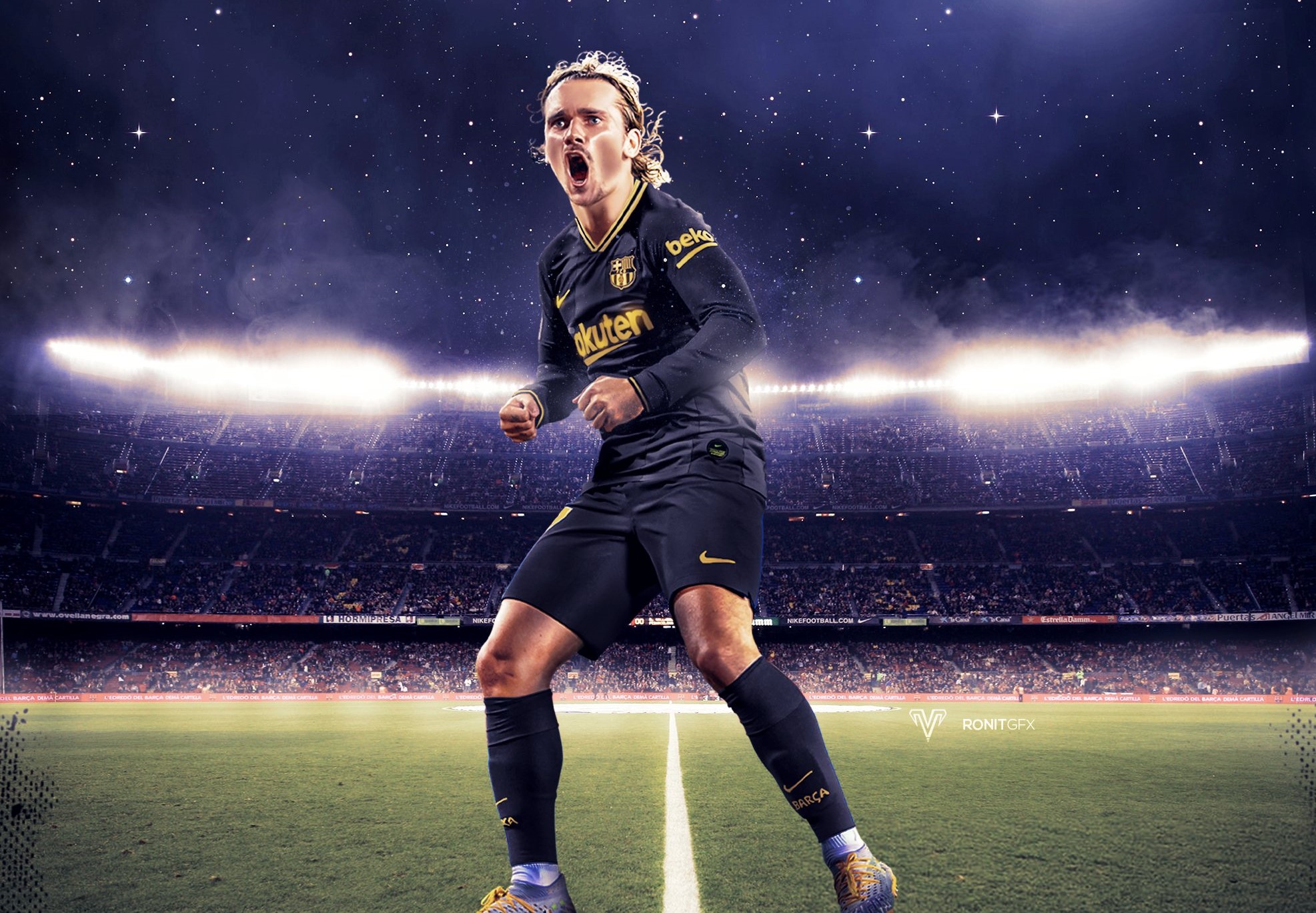