Atletico Madrid striker Antoine Griezmann held talks with the Red Devils officials and verbally agreed about his wage packet and shirt number at Manchester United, according to reports. 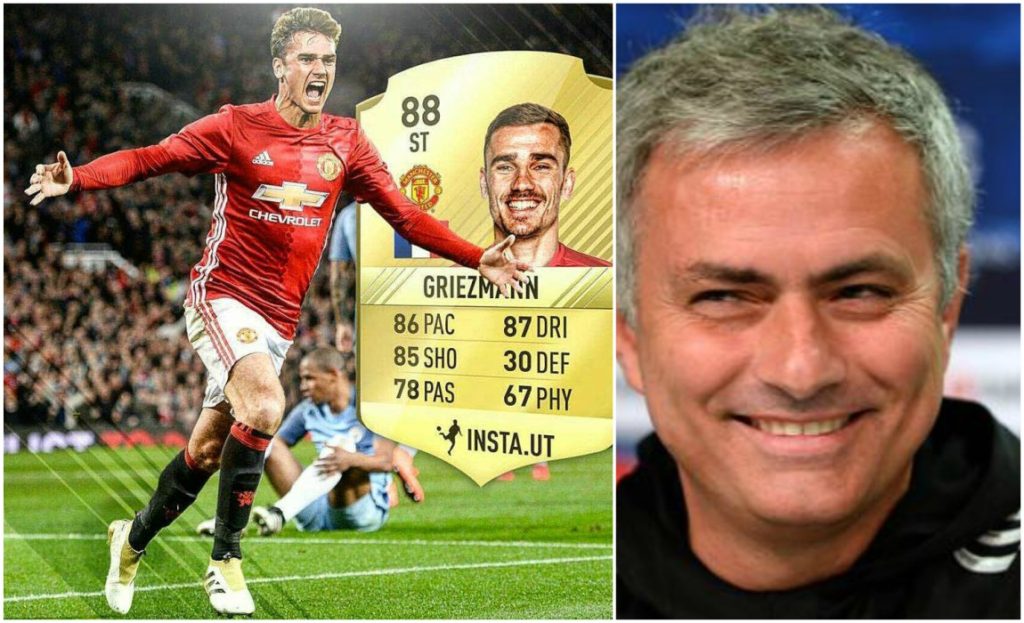 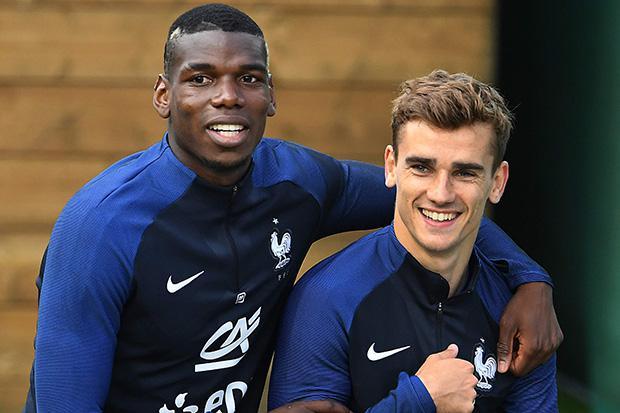 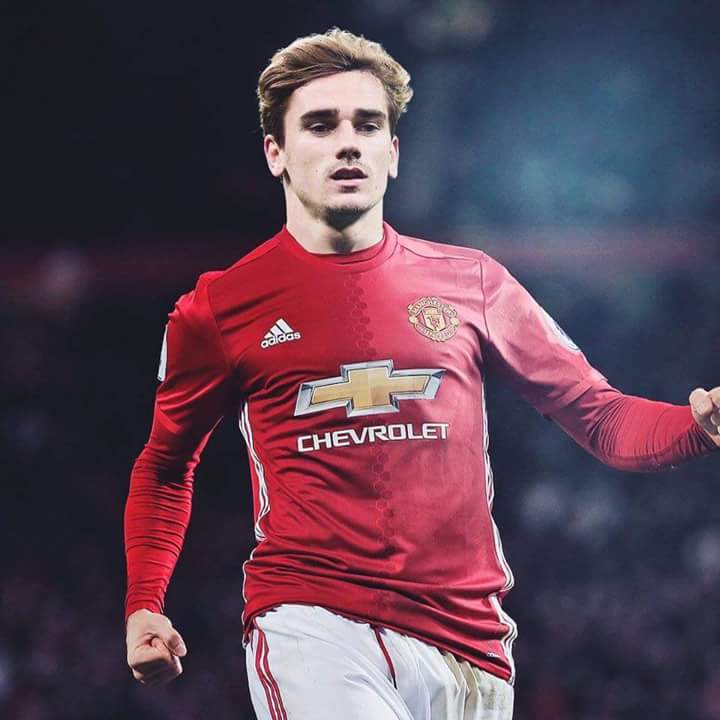 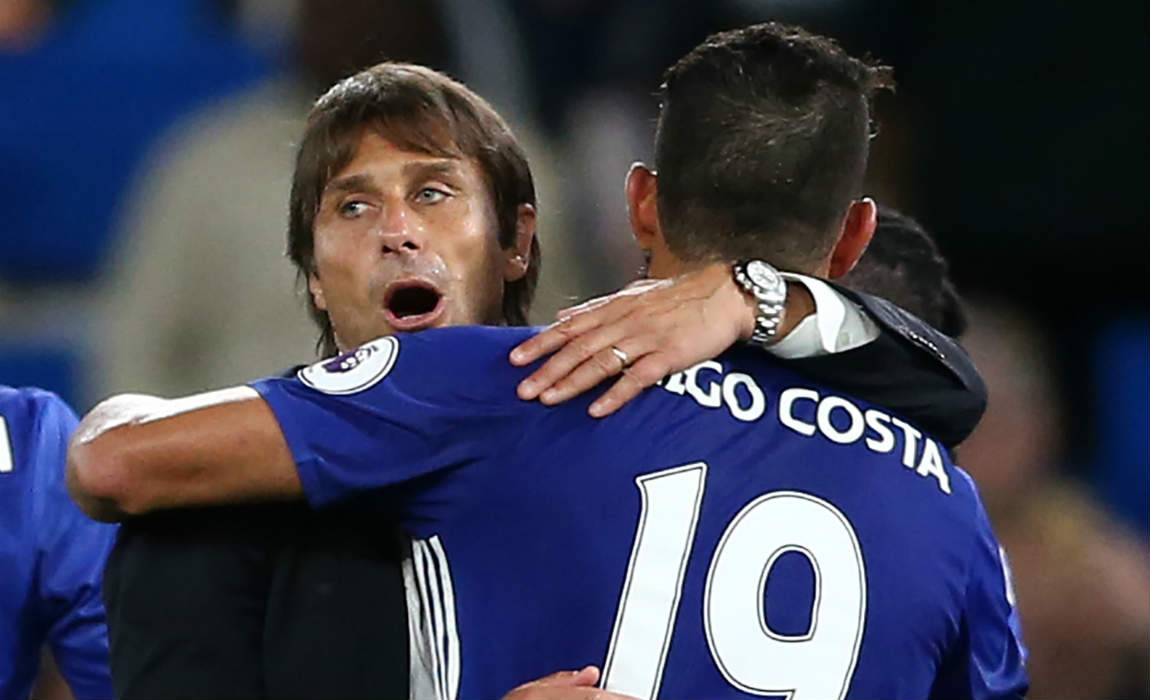 But foottheball sources now reveal that Diego Costa has now made peace with Conte and Chelsea and he was also pictured hugging fitness coach Julio Tous.