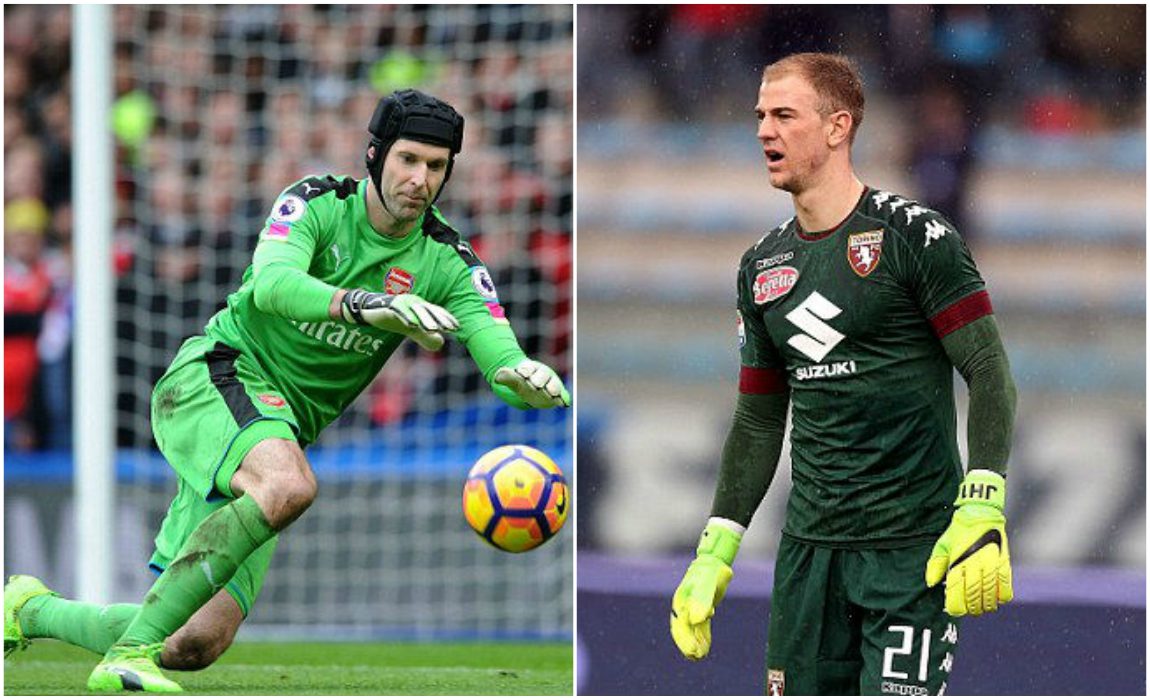 With Liverpool also interested, it could lead to a tug of war with Arsenal. Simon Mignolet and Loris Karius have both struggled for form this season for the Reds. 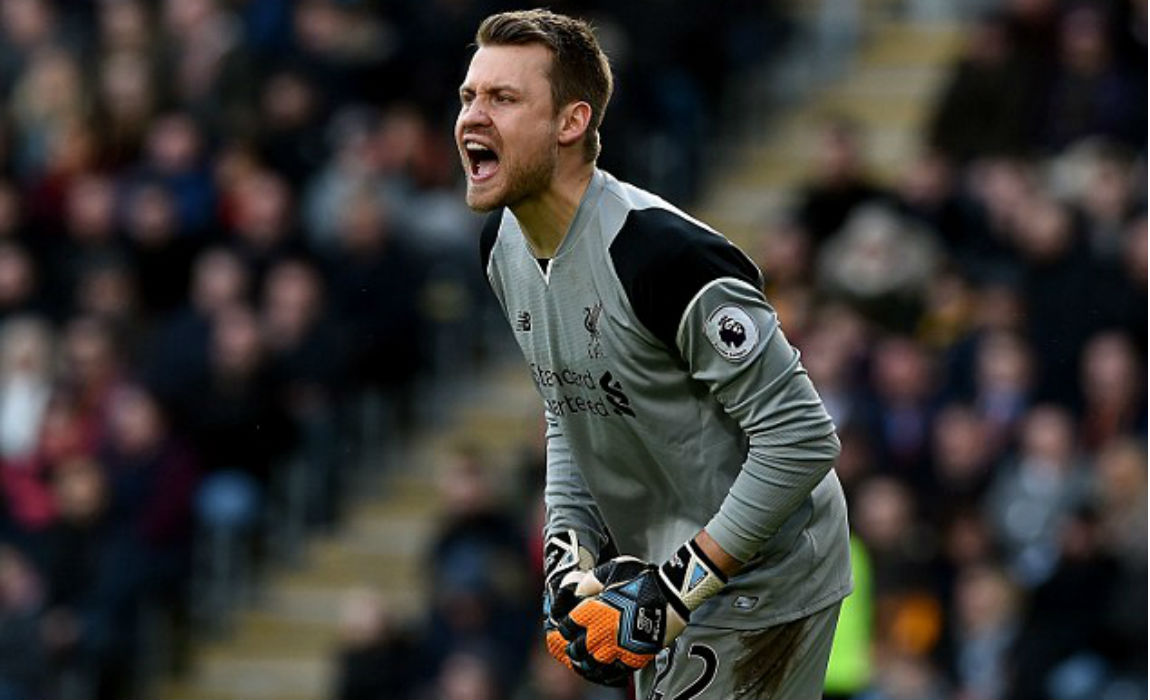 The Gunners on the other hand are looking for a new shot stopper next term with 34 year old Petr Cech to become their number 2 choice if he stays.

Joe Hart is performing well with Torino in the Serie A this season after being well aware of the fact that he is not a part of Pep Guardiola’s plans. 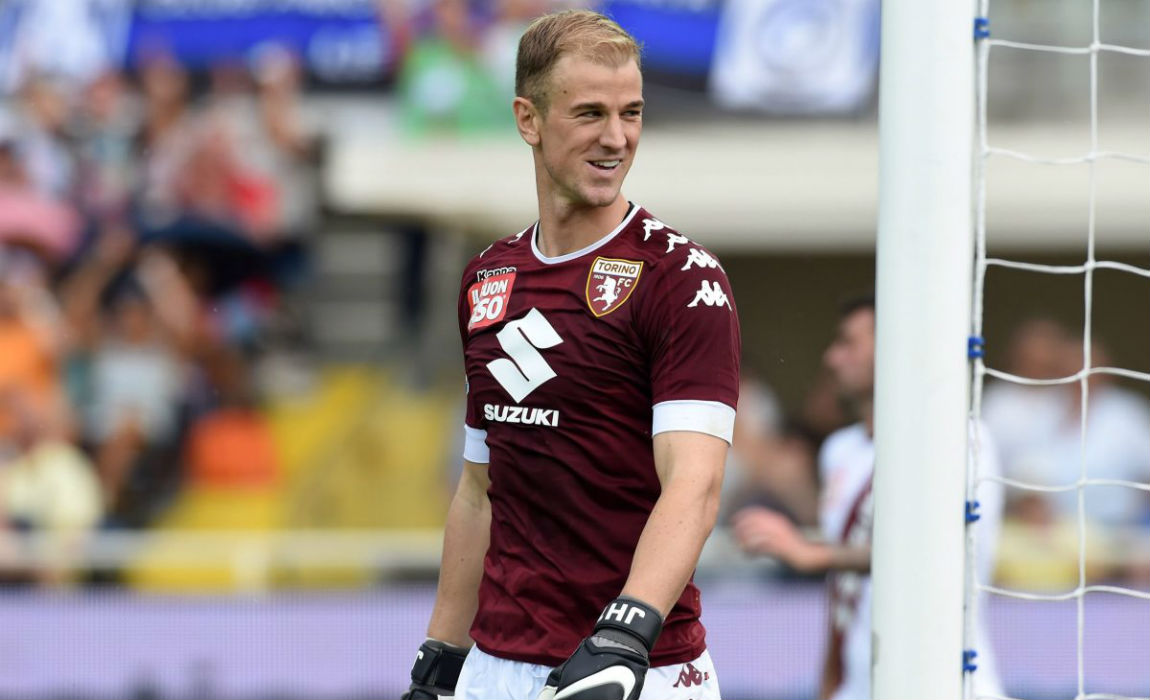 Manchester City are open to offers for the 29 year old Englishman and will ask for atleast £15 million for him if they are to sell him to a Premier League rival.

Hart is enjoying his time in Torino and has other admirers abroad, but a return to England is preferred. That will help him stay in the thoughts of Three Lions boss Gareth Southgate.

Liverpool could not sign Joe Hart in January due to his appearances for Manchester City and Torino which would have prevented him to play for a third club according to FIFA rules.

Arsenal are still waiting to get a conformation call on Wojciech Szczesny’s future at the club who is on a season long loan at Roma.