Mikel Arteta and Arsenal need a rejig of the squad at the earliest possible opportunity after a horrendous run in the 2020-21 season. The Gunners were not able to win any major competition throughout the campaign as they struggled domestically too. Therefore, Arsenal need to assess each and every option before the 2021-22 season. Furthermore, potential Arsenal transfer targets would be walking into a club that is in a transition phase. 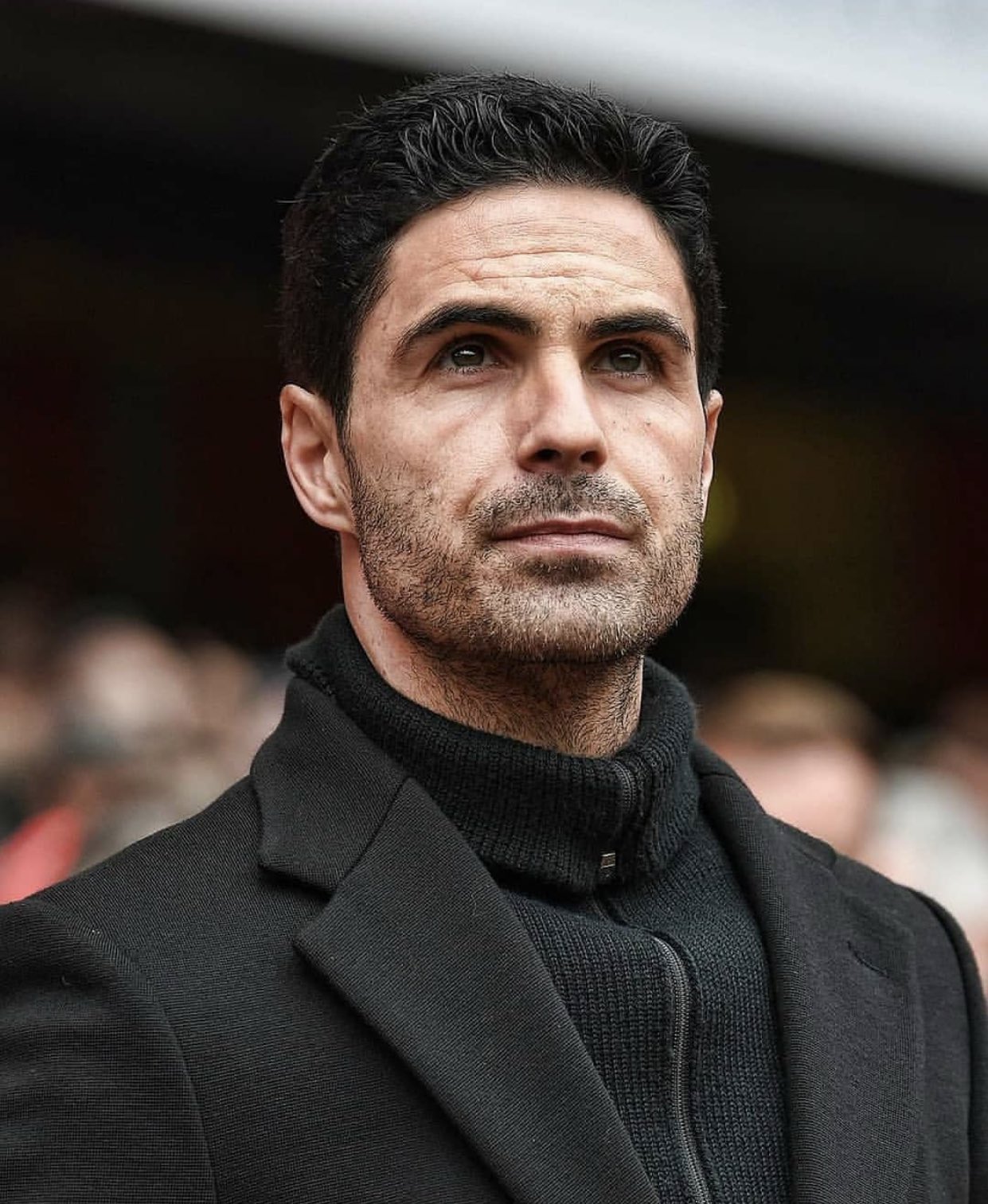 In stark contrast to their domestic troubles, Arteta’s charges were able to make it into the semi-finals of the Europa League, bowing out to eventual champions Villarreal (who had a certain Unai Emery leading them from the technical area).

Arsenal finished 8th in the Premier League and as a result will not be taking part in any European competition in the next season. Therefore, Arteta needs to analyse the areas where they need improvement and make signings accordingly.

To this effect, FootTheBall takes a look at the potential transfer targets and delves into each transfer option for Arsenal heading into a new season.

In many respects, Odegaard can be viewed as the heir to Mesul Ozils’s throne in North London. The Norwegian is a precocious talent in football, evident by the fact that he is the youngest player to represent Real Madrid and play in the Norwegian top-flight. His loan spell at the Emirates Stadium in the second half of the previous season showed why he is so highly rated.

He hit the ground running in the British capital as he scored his first Premier League goal against crosstown rivals Tottenham Hotspur and was named the March Player of the Month by the Gunners.

In addition to that, his goal in the match against Olympiacos – a 20-yard strike – in the Europa League was voted as the Goal of the Month on Arsenal’s website.

He has the ability to also play as a winger on either flank – an attribute that can come in handy for the 22-year old due to Arteta’s proclivity for tinkering systems and roles.

Odegaard also delivered two assists during his loan spell with Arsenal as he displayed all facets of his game in the Premier League.

The Italian midfielder turned a lot of heads during Euro 2020 as the Azzurri won their first ever European Championship in more than half a century.

The former Milan player is being courted by Juventus and therefore Arsenal need to make a move quickly to acquire his services. The 23-year old was excellent for Italy in Euro 2020, scoring 2 goals for Roberto Mancini’s side in 5 appearances.

Similarly, he has exceeded expectations at Sassuolo – scoring 4 goals and setting up 3 more in the 2020-21 season.

He was loaned out to Sassuolo by AC Milan in 2018 on the grounds that he needed to polish his skills at some other club in Serie A, but now the club’s board will likely be regretting their decision.

One stumbling block in the pursuit of Locatelli will be the lack of European football. It is understood that Locatelli wants to play in the Champions League, and this can potentially become a thorn in the side of the Gunners.

Arsenal can make the move for the 25-year old Brazilian Matheus Pereira if they are not able to acquire any of the two above-mentioned players. The Brazilian is being scouted by West Ham as Jesse Lingard’s potential replacement.

Mikel Arteta can play a wild card move by signing him for the Emirates Stadium outfit to fill in the need for an attacking midfielder. Pereira memorably scored a brace in a match with Chelsea last season in what was an eventual 5-2 win against the London club for West Brom.

His overall numbers are reasonably good to merit a move to London this summer. The Brazilian scored 11 goals and delivered 6 assists in the Premier League even though West Brom were relegated.

He is also versatile because, like Odegaard, he can play on either wing as and when the need arises for Arteta to deploy someone in those positions.

PRIORITY NO.2 FOR ARSENAL – RIGHT-BACK

The Englishman starred for the Canaries as they won the Championship (the English second division) by a margin of 6 points (amassing 97 points in total). He is capable of playing both as a right-back and left-back in defence.

In addition to that, his attacking returns justify his performances for Norwich City last season – the 21-year old scored 2 goals and delivered 5 assists for Daniel Farke’s side. As per reports in the media, he is being courted by Arsenal as the Gunners look to sign him for next season.

The Englishman, if he does come to the North London club, will be bringing some much-needed energy, dynamism and fresh ideas with him to help reinvigorate the Gunners ahead of next season. Arsenal will need to move quickly for this likely Hector Bellering replacement as Aarons has turned the heads of some of the biggest clubs in Europe already.

The former Nottingham Forest player was named the Player of the Season by Nottingham Forest fans at the conclusion of the 2019-20 season in the Championship. Subsequently, he earned a move to Aston Villa in the Premier League where he has gone from strength to strength for the Villans.

The 23-year old delivered 3 assists for Aston Villa as the Villa Park outfit finished in 11th place, conceding the joint-lowest number of goals (46) for teams in the bottom half of the league table.

He can build on his performances for Aston Villa and take the next big step in his career if he is acquired by Mikel Arteta and company ahead of next season.

The Czech international was one of the standout performers for West Ham as David Moyes’ charges qualified for European football by clinching sixth place in the league and securing Europa League qualification.

He was in the Czech squad for Euro 2020 and delivered 2 assists for his nation at the quadrennial tournament. Despite having a reasonably good season, he has been under the radar of major clubs in Europe.

Arsenal can cash in on the situation by acquiring the West Ham right-back while he still remains off the grid of other suitors in Europe to strengthen their defence ahead of the new season.  In the Premier League last season, the full-back duo of Aaron Cresswell and Coufal created more assists than any other full-back pair. While it could be pricey to get the imposing RB from West Ham’s clutches, they would be getting a proven PL player along with someone who sets the tone at the training ground with his professionalism, a priceless trait to have.

Therefore, Arsenal have their task cut out before the next season starts from the point of view of new recruitments in order to improve on their performance from the 2020-21 season.